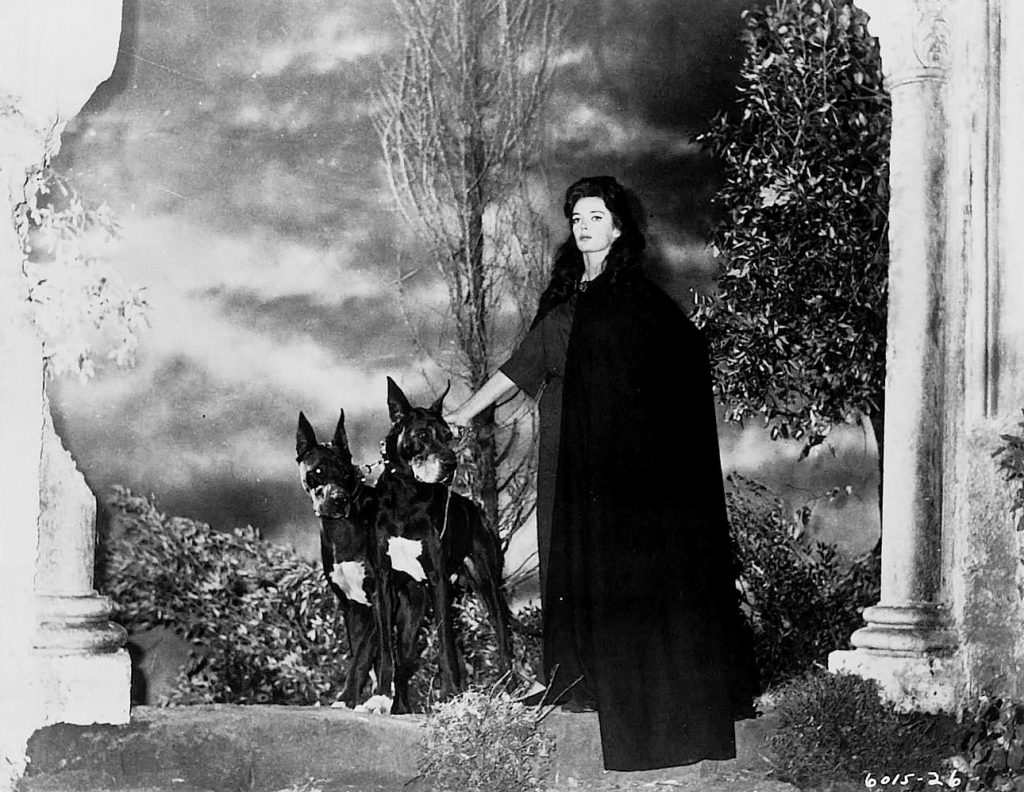 I’m not proud of the lack of Mario Bava films in my life, and this is something I aim to correct in my Euro-horror binge – as well as dealing with these pesky Lucio Fulci and Dario Argento gaps in my viewing. I had high expectations for my first viewing from the master of Italian horror films, yet Black Sunday (or The Mask of Satan) left me a little cold.


Bava’s tale of a vengeful witch (Barbara Steele) returning from the grave to possess the body of her descendant, had all the elements of a film I should love – but I just could not immerse myself on this first-viewing. As someone who grew up on the gorgeous and lurid technicolor appeal of the Hammer films, Black Sunday felt a little stilted for my tastes – even for a film from 1960, to me felt somewhat dated in its context.


However, Steele is a magnetic screen presence and the wide-eyed beauty and slightly unhinged demeanour that she provides as both Katia Vajda and ancestor Princess Asa Vajda provides the film with a kinetic energy that it so desperately needs. Similarly Bava’s cinematography delivers some striking and memorable Gothic imagery – primarily the opening’s burning at the stake – a somewhat progressive level of horror for its time. It’s this cinematography and imagery, that allowed me to understand quite why Black Sunday is deemed a classic by many of my peers – however, the stilted nature of this Gothic story that holds it together jeopardised if for me.


Bava’s later works like Lisa and the Devil, A Bay of Blood and Rabid Dogs sound narratively more to my tastes, so hopefully my next encounter with the highly-praised Bava will be a more positive one. 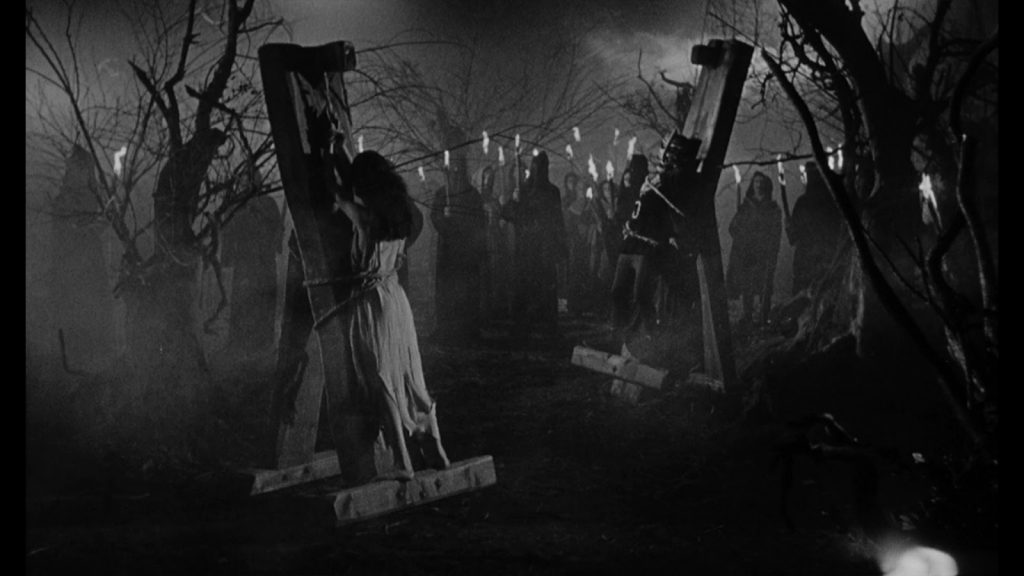