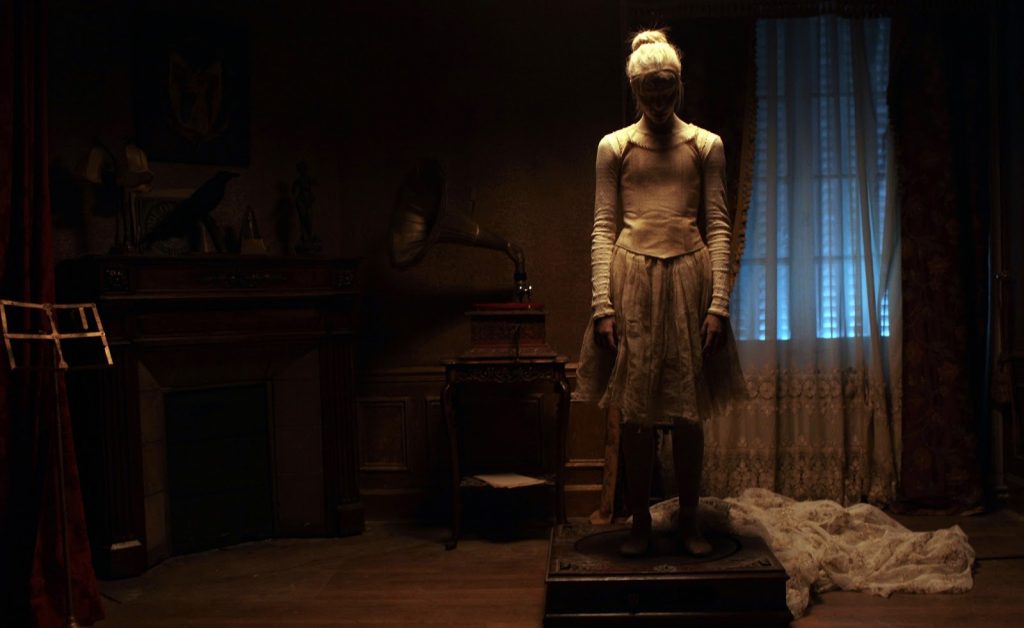 While there was a general consensus that Alexandre Bustillo and Julien Maury’s debut feature Inside was an outstanding piece of New French Extremist Horror, their subsequent feature, Livid, saw audience perceptions a little more divided. Influenced by everything from Suspiria to House on Haunted Hill, Livid is an ambitious work by two clear horror aficionados.

A young in-house carer is tipped off about a hidden treasure stash in the old, decaying home of Mrs Jessel, a comatose former ballet teacher. With two friends she breaks into the house, but haunting supernatural reminders of Mrs. Jessel’s past still live on in the house.

Livid is a taut haunted house horror packed with spooky imagery and a mix of jump scares and moments of quiet unease. The imagery of the sinister ghostly ballerina (which populates the film’s cover art) is particularly haunting, as is the eerie silence that follows it. Bustillo and Maury manage to unlock the full claustrophobic potential of the decaying mansion, dimly lit and filled with haunting art pieces.

Chloé Coulloud, Jérémy Kapone and the handsome Félix Moat make a watchable lead trio – and are just morally bankrupt enough to feel okay with all the terror that they are put through.

The only real issue with Livid, is its overwhelming passion for the genre, occasionally means it feels a little overstuffed and convoluted – particularly in its obvious final act. It feels like Bustillo and Maury want to try an reference all the genre goodies they can, which is not always a good thing when crafting a unique cinematic identity.

Bustillo and Maury’s have directed the upcoming Texas Chain Saw picture, Leatherface, an inspired choice – although, we’re intrigued to see how their Euro-horror sensibilities translate into this very American property. 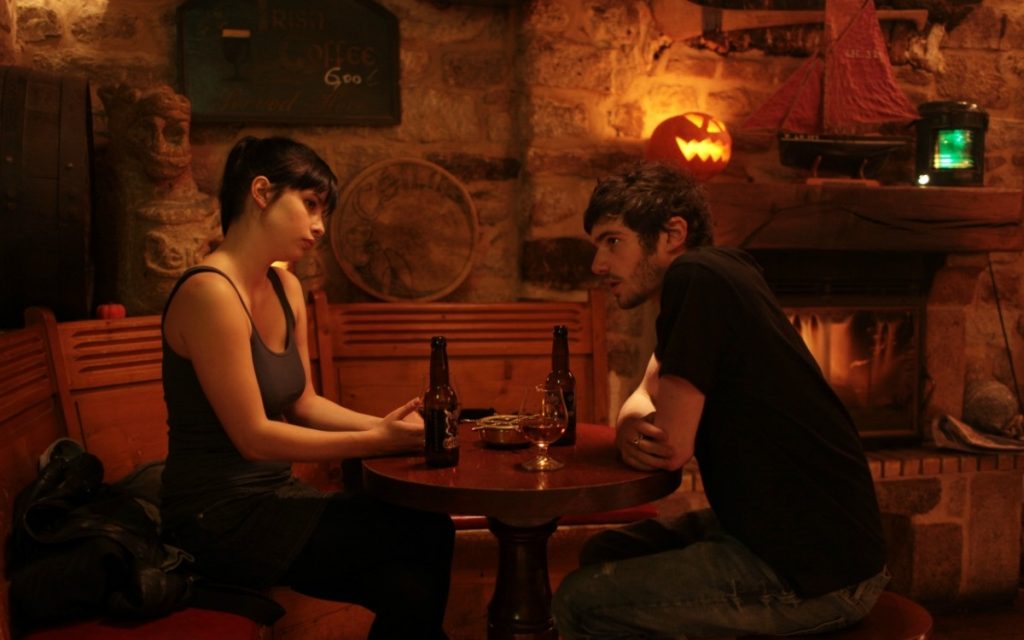