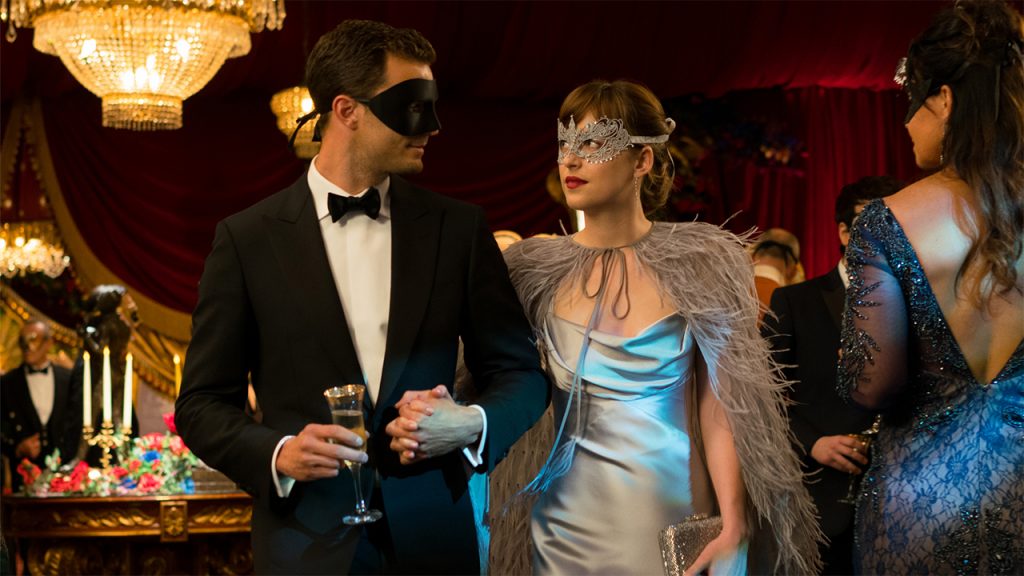 
After their estrangement at the end of the first film, publishing assistant Anastasia Steele (Dakota Johnson) and her billionaire CEO boyfriend Christian Grey (Jamie Dornan), find themselves drawn back together. It is not long before haunting secrets of Christian’s life prior to Anastasia begin to appear. Niall Leonard adapts EL James’ second book.


The traces of EL James’s iffy pot-boiler novels are never far off with the dialogue of Fifty Shades Darker wreaking of unnatural awkwardness. It’s hard to imagine anyone talking that way that Christian and Ana do – whether it be through their glaring text messages shown on the screen or the uncomfortable sexual lingo (does anyone actually use the word ‘panties’ still?). Yet there is a marked improvement in the dynamic between Dornan and Johnson with the relationship between the two leads feeling both physically and emotionally compatible. They are a handsome couple, who both seem more at ease in their respective roles and subsequently the relationship between these characters feels somewhat more authentic.


Predominant TV writer Leonard adapts James’s novel and the narrative does retain the clunky feeling of the source novel, packed with narrative angles lifted from any Lifetime TV movie. Events do not always flow in a natural order and elements that attempt to turn this into a thriller (paint splattered cars, helicopter crashes, etc) feel too tonally different to the erotic nature of the film. Foley adapts these moments with a sense of professional duty and remains faithful to the novels for the most part, which is presumably why the film has a similar clunky and generally unnatural feel to the books. Yet Fifty Shades Darker is never boring and the mix of masquerade balls, sex scenes and all out campness (see Kim Basinger’s entire performance) ensure this is watchable. 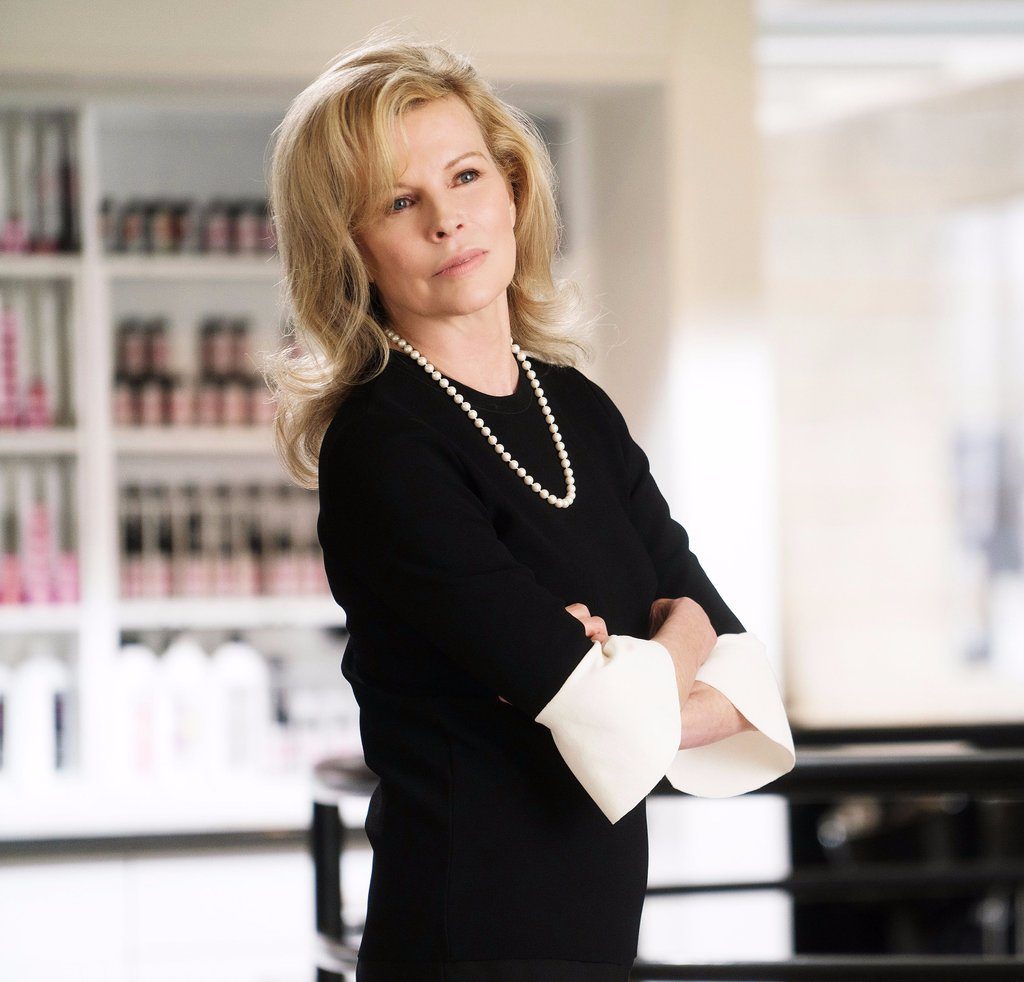 Whilst the sex scenes continue to leave much to the imagination – particularly in the case of male star Jamie Dornan who is often seen having sex with trousers on (not practical), the film does utilise that gorgeous physique on ample occasions. Whilst its clear from the unenthused press tours that Dornan cannot wait to be done with the series, there is something captivating about him. Johnson manages to hold her own with a subtle comic timing that more often than not draws attention to the camp, overwrought melodramatic pot boiler qualities of the script. But the real joy of Fifty Shades Darker comes from Kim Basinger’s performance as Mrs. Robinson type-figure Elena Lincoln. The screen-siren looks phenomenal and delivers a camp elegance to proceedings as Grey’s malicious first love.


John Schwartzman’s cinematography adds a glossy charm and adds a romantic charm to the fold, particularly scene in aerial shots of much of the film’s picturesque locations. A well-crafted soundtrack featuring a variety of contemporary pop stars like Sia, Nick Jonas, Nicki Minaj, Taylor Swift and Zayn adds some further appeal.