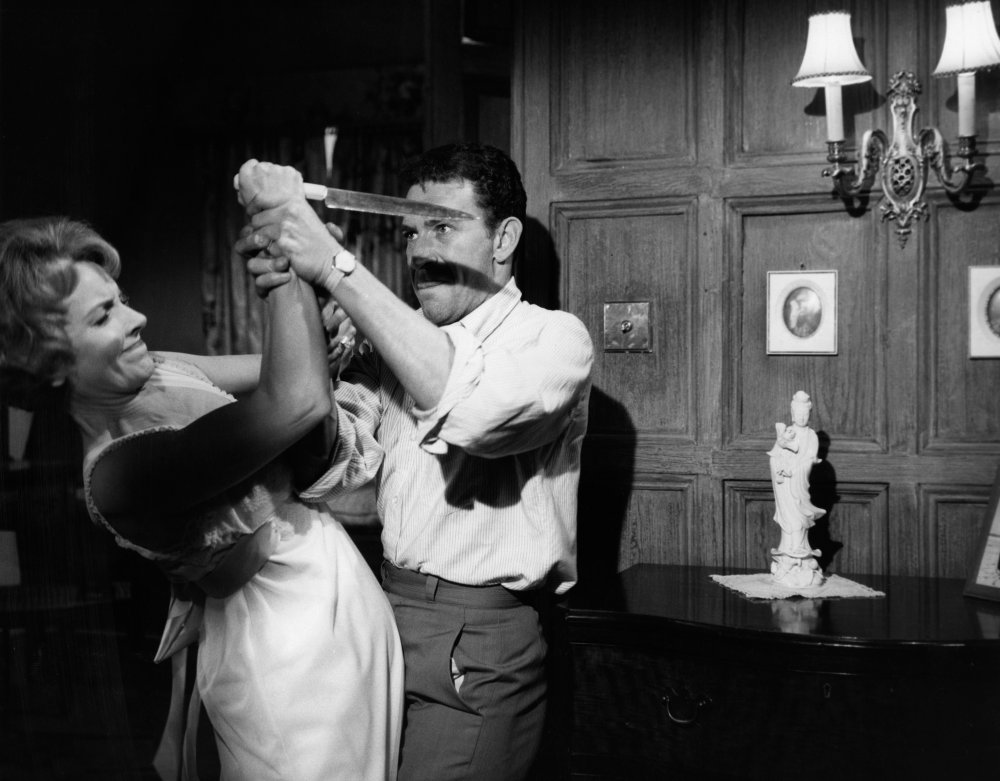 This little-talked about 1962 American-British co-production had been on my radar for a while, mainly due to it being one of the few leading film roles of cult favourite actor, Peter Wyngarde. Veteran genre director Sidney Hayers directs a screenplay based upon the 1943 Fritz Leiber novel Conjure Wife.Whilst initial response to Night of the Eagle was lukewarm upon release, the occult thriller stands the test of time as a slow-burner with a narrative that plays out like Bewitched with a dark side.

Adapted by Richard Matheson and Charles Beaumont, Night of the Eagle sees straight-laced psychology professor, Norman Taylor (Wyngarde), discover that his wife Tansy (Janet Blair) is practising conjure magic and has instated a number of safety spells around her family. Upon discovering his wife’s secret, Norman becomes uneasy and instructs Tansy to remove all her supernatural paraphernalia and spells – however, upon this removal, Norman and Tansy’s lives fall into disarray with a number of unsettling occult phenoms taking place

It’s a challenge to dub Night of the Eagle a straight-up horror piece as it plays out like a domestic drama with occult undertones. The real narrative crux is the battle between psychology and superstition, played out intriguingly in domestic sixties Britain. As the narrative progresses and Tansy’s protective spells are removed, these supernatural narrative elements subtly creep in – yet never steer the film into its full Gothic horror potential.

At a nifty ninety minutes, Night of the Eagle is a swift and atmospheric watch – despite not always going to the darkest depths that its subject matter could have allowed for. Similarly the casting of Wyngarde – who would go on to become the cult star of Department S, Jason King, Flash Gordon and a one-time premiere novelty recording artist – feels somewhat disappointing, given the conventionality of the role. Instead of the mustachioed suave seventies gentlemen we came to know and love, Wyngarde is the classic, handsome leading man who carries the film with ease – but not much excitement. However, it is Janet Blair who proves undoubtedly more memorable as the wife dabbling in the supernatural arts.

Night of the Eagle is a worthwhile watch, delivering an uneasy slow-burning atmosphere – yet it never quite explores the occult subject matter as explicitly as the audience would quite like. 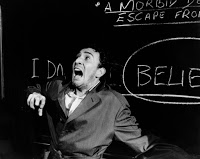