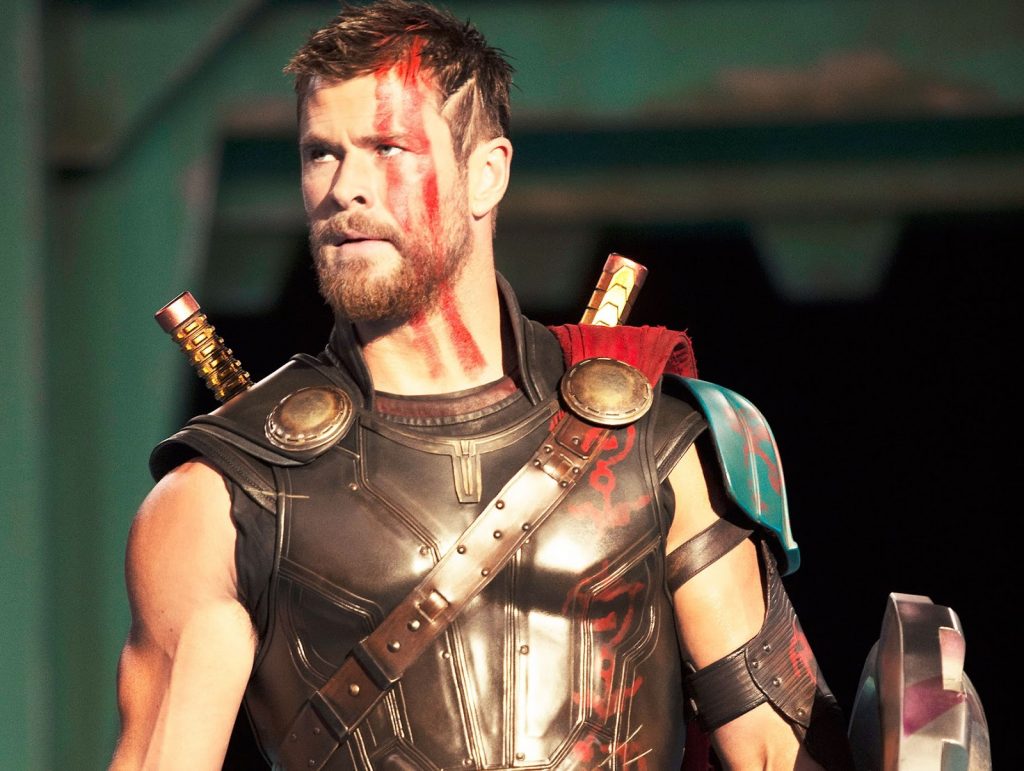 We realise how hypocritical we are about claiming to have Marvel fatigue and then publicising their latest big screen comic book sequel, but there is just so much going for Thor: Ragnarok that we were compelled to feature it.

Some reasons to get excited:

“Imprisoned on the other side of the universe, the mighty Thor (Chris Hemsworth) finds himself in a deadly gladiatorial contest that pits him against the Hulk (Mark Ruffalo), his former ally and fellow Avenger. Thor’s quest for survival leads him in a race against time to prevent the all-powerful Hela (Cate Blanchett) from destroying his home world and the Asgardian civilization.”