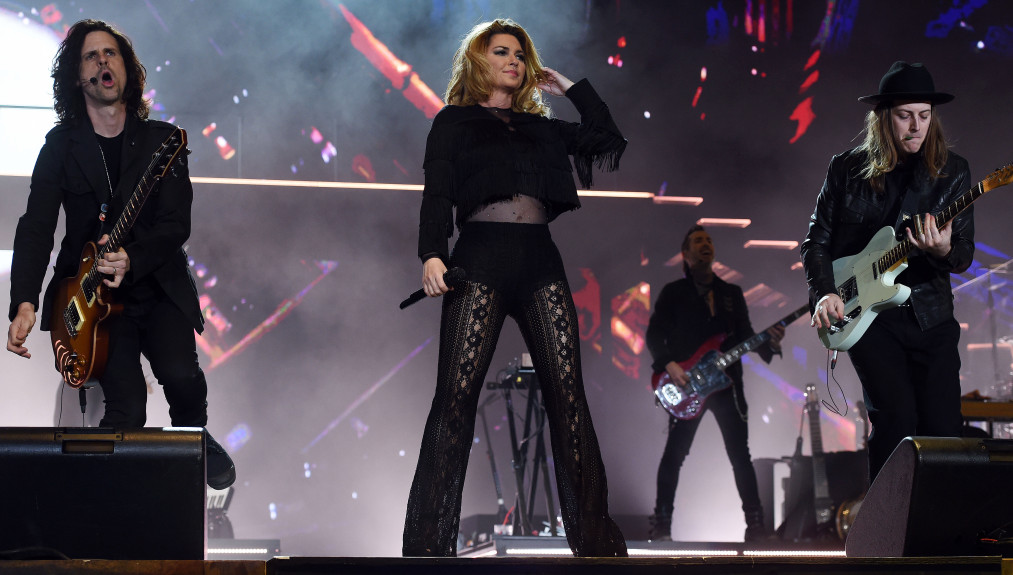 The wait for Shania Twain’s new material has been excruciating for fans of the country superstar. Waits of three or four years are long enough when it comes to waiting for new music from your favourite singers, so Shania’s near fifteen years hiatus from releasing music has been a tough one. Fortunately, the wait is coming to an end as Shania will release new single, Life’s About to Get Good in June. This will be followed by the long-awaited release of her fifth album in September.

Shania gave fans a taster of her new single by performing at California’s Stagecoach festival last night (29/4). Fans were also delighted when she sang with self-confessed Shania devotee, Nick Jonas, who joined her for Party for Two – as if he could get more perfect. Kelsea Ballerini also joined Shania for a performance of Any Man of Mine.

Sadly, Stagecoach isn’t televised so all we have to go on are these audience recorded videos of the performances. Certainly enough to whet our appetite and get us even more excited about Shania’s long-awaited new album.


Shania performs Life’s About to Get Good

Shania duets with Nick Jonas on Party for Two 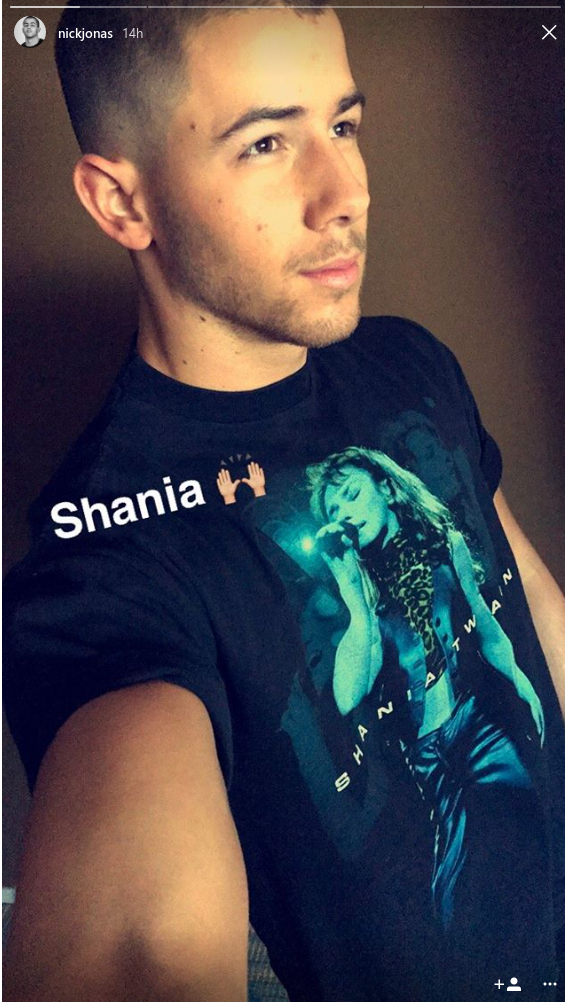