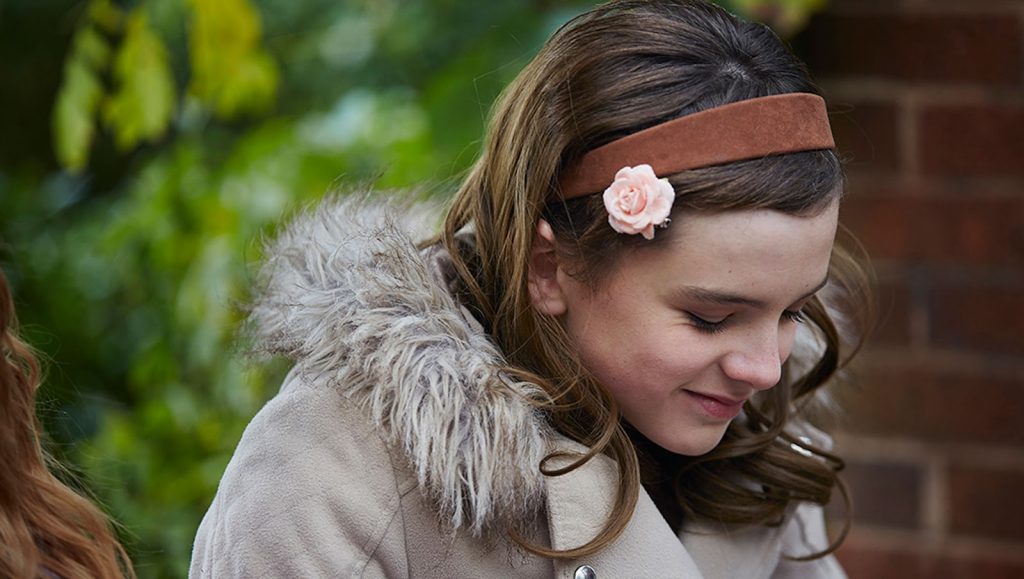 Rebekah Fortune’s profound family drama, Just Charlie, explores the relationship of a British family as they discover their youngest child is transgender. Fortune’s feature ensures it hits all the right emotional notes thanks to a delicately-crafted human interest tale being at the heart of its narrative.

There is the sense that when watching Just Charlie that this is a deeply important film. Fortune profoundly captures the claustrophobia and isolation experienced by some trans people, forced into living a life which is not true to them. Few films capture this sensation with as much clarity as Just Charlie which uses its aesthetic toolbox to capture this struggle. We see Charlie’s claustrophobia through tight extreme close-ups when it male clothing, paralleled with the serene, warmly-lit shots of Charlie in female clothing. Whilst not a complex visual metaphor, it’s a simple clear metaphor for a non-trans viewer to understand.

Just Charlie’s small-town British setting adds further character and narrative drama to the film. Charlie’s father concerned with societal expectations cannot shake the prejudice and discomfort felt towards his child. Whilst this setting encapsulates much of these prejudices, screenwriter Peter Machen subverts these into tools of strength as Charlie begins to leave the house and turn up to school in her female clothing. This allows for the film to address misconceptions faced by many who either unintentionally or intentionally are confused by the concept of gender dysphoria – well showcased in a scene which sees Charlie’s sister, Eve (Elinor Machen-Fortune), confront an ignorant school bully.

The family drama at the heart of this piece adds further strength – particularly explored in the support given to Charlie by her mother and sister. This unprejudiced display of love is sure to touch the hearts of the most steely viewer, as it explores the struggle for family members as well as the trans youngster. A complex yet nuanced performance from Gilby helps explore the inner struggle faced by many trans youth. A performance filled with emotional honesty and sincerity. Magnificent support from Potter, Williams and Machen-Fortune ensure this is a tale rooted in the human condition – honest, touching and willing to open the minds of an audience.

A questionable narrative direction in the final moments (an attempt to explore the dangers faced by trans people) followed by a insincere happy ending, threatens the nuanced quality of Just Charlie, yet the impact of the previous acts remains generally unscathed by this.