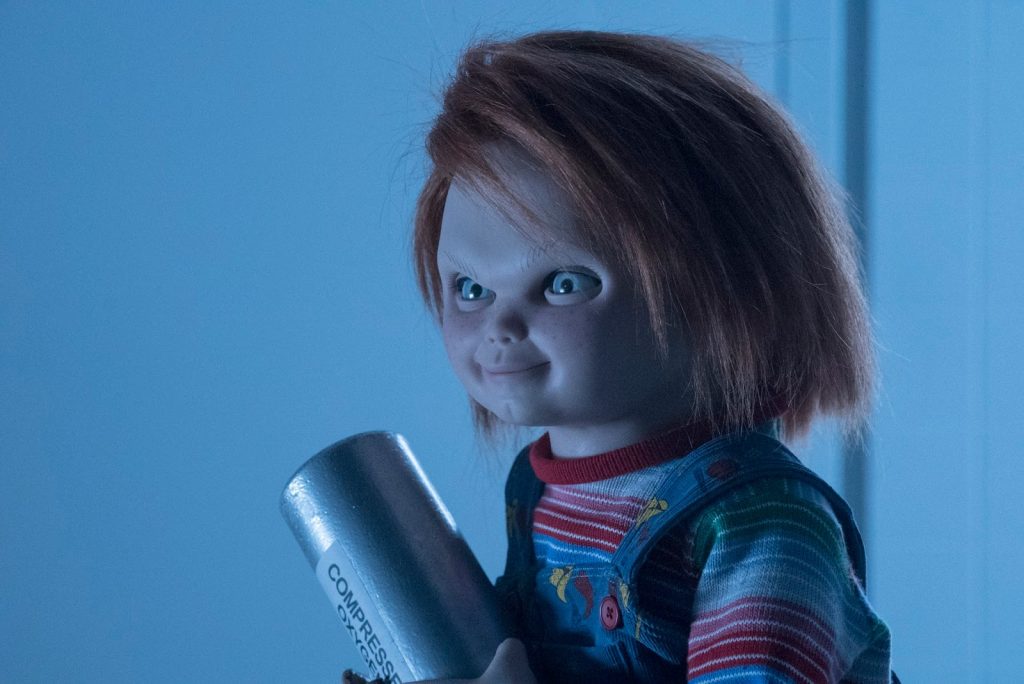 You’ve got to hand it to Don Mancini and his Chucky films. There aren’t many horror series that are still producing high quality sequels, nearly thirty years after the original film. We have high hopes that Mancini’s latest film in the Child’s Play series, Cult of Chucky, will be another solid addition to the iconic killer doll’s legacy. Mancini writes and directs the new film which picks up after the events of Curse of Chucky. Check out the synopsis:

Nica Pierce has spent four years in a mental institution after members of her family were murdered, a crime she did not commit. Her psychiatrist gives her a Good Guy doll as a therapeutic tool. Soon afterwards, a new string of murders take place around the asylum, making Nica suspect that Chucky, the possessed doll behind the crimes she was accused of and whom she has concluded is a figment of her imagination, is behind her predicament. Meanwhile Andy, Chucky’s old nemesis and original child victim, comes to Nica’s aid, while dealing with Tiffany, Chucky’s former wife.