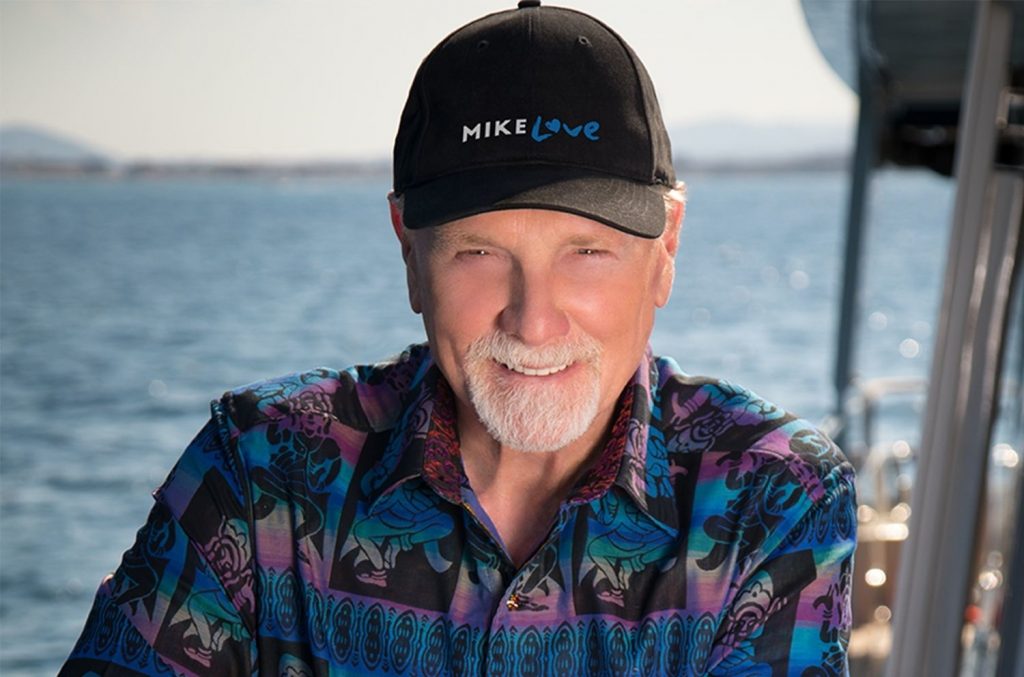 Mike Love, John Stamos and Bruce Johnson have been touring Europe with their Beach Boys’ show celebrating 1967 album, Wild Honey, but returned to home soil to perform at a 4th of July Concert at the US Capitol. To mark the occasion, Love has remade classic Beach Boys’ hit, Do It Again.

It’s not clear whether this new version of Do It Again is attached to an album or simply a standalone release to mark US independence day. Either way, it’s a pleasant slickly produced number that puts a little bit of a contemporary spin on the track. We do, however, wish that Love would produce some original tracks with his version of The Beach Boys instead of re-covering the group’s older hits – we have a soft spot for Still Cruisin’ and Summer in Paradise – and we’d love to see Mike recreate some of that magic. The last time Love’s Beach Boys’ released anything original (excluding 2012’s That’s Why God Made The Radio) was 1992.
Listen to Mike and the Boys perform their new version of Do It Again below. You can stream and purchase the track online now. 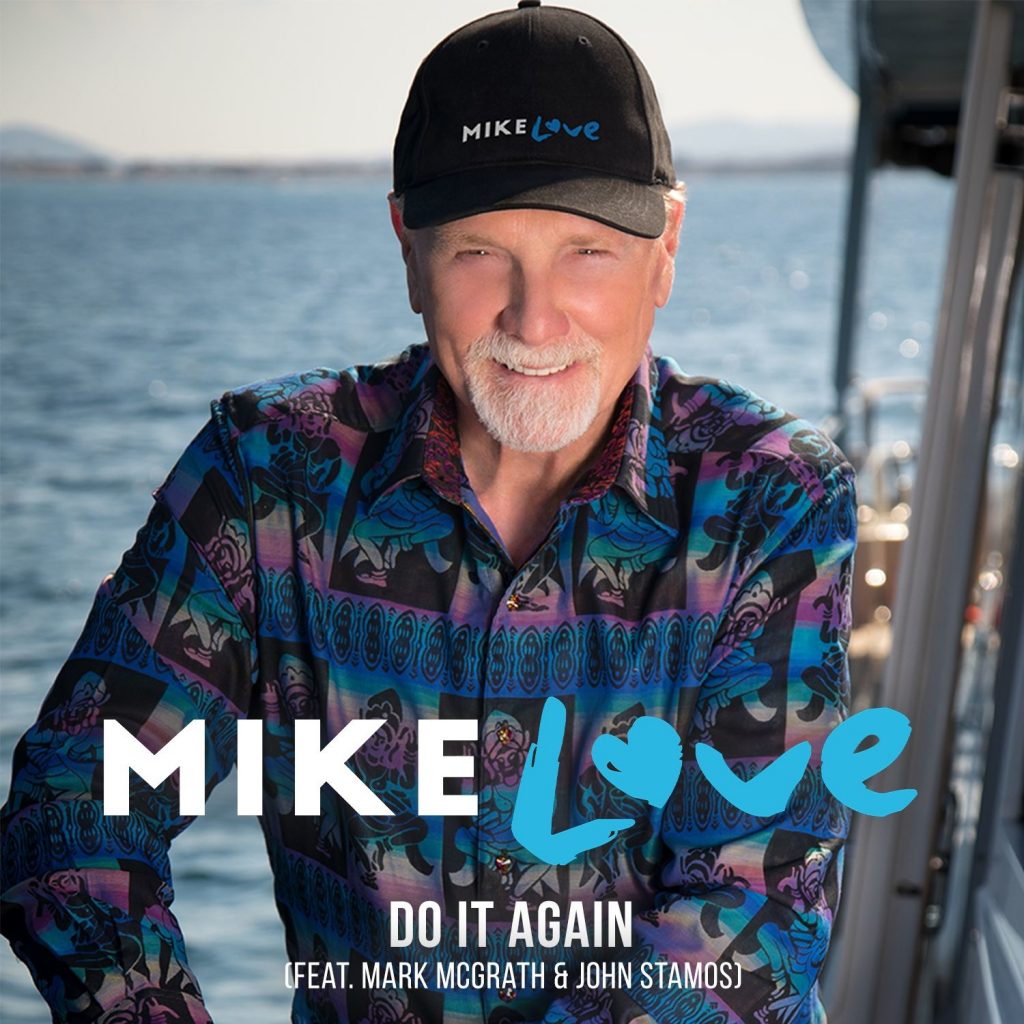