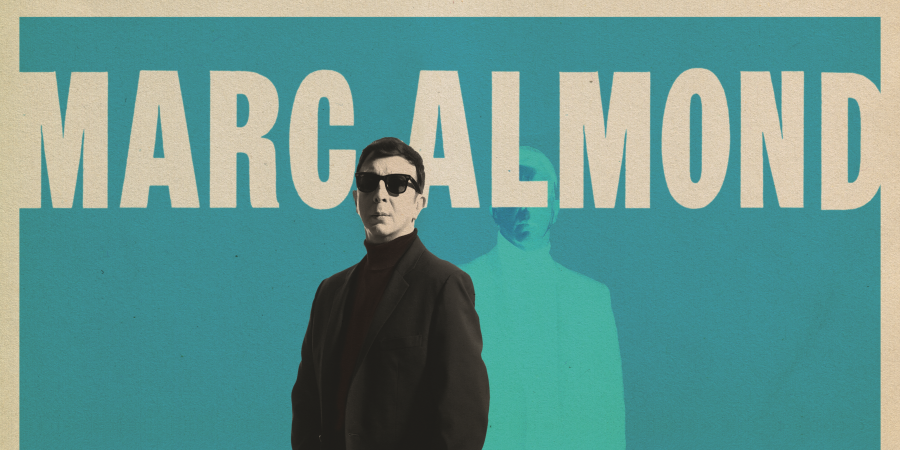 Marc Almond has announced details of his new LP comprised of his personal spin on a number of classic sixties pop songs. The set includes hits from Bobby Darin and Burt Bacharach.

Almond releases Shadows and Reflections on the 22nd of September with the first taste of the set being a cover of Darin’s Not For Me. Almond’s voice suits the lush orchestral production and teases exciting things for the album. Here’s the official byline and tracklist:

‘Shadows And Reflections’ is the new album by Marc Almond released by BMG on 22nd September 2017. It features sumptuous arrangements of iconic torch songs and 60’s orchestral pop for which he is beloved, as well as two new original compositions. The album features songs written or recorded by artists such as Burt Bacharach, The Action, The Yardbirds, Bobby Darin, Julie Driscoll, Billy Fury and the Young Rascals.

Shadows and Reflections will be released in a number of exciting formats which you can view on Almond’s website.