Our top cinematic picks of the year are presented in no specific order. These have all been released in cinemas, VOD or home video within the UK in 2017. 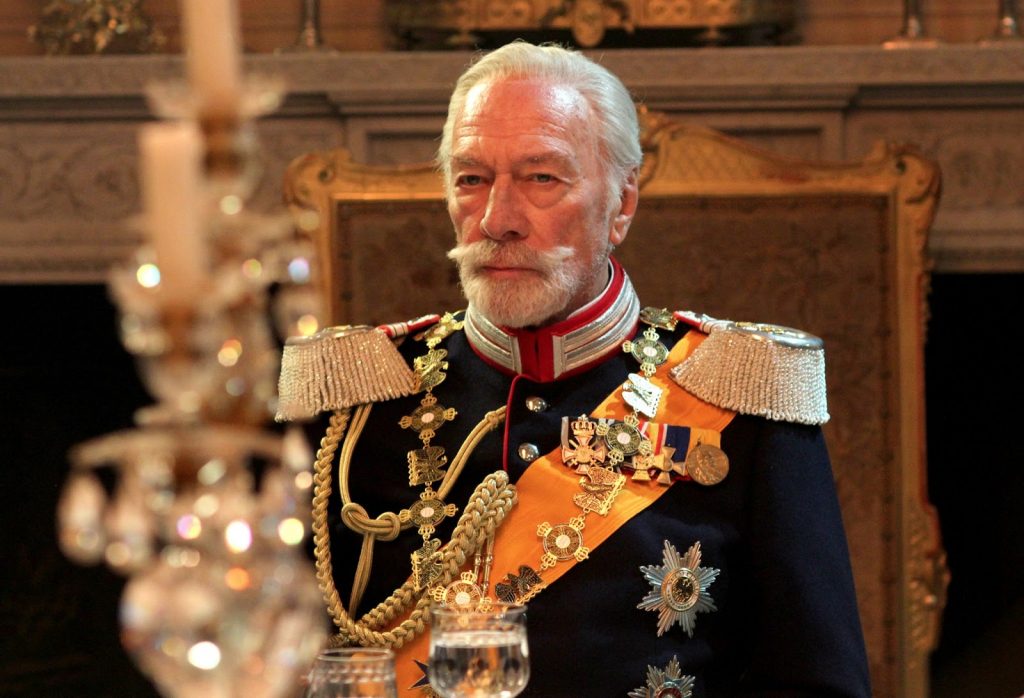 Christopher Plummer delivers another performance of staggering might in The Exception. The project sees the veteran star take on the role of Kaiser Wilhelm II, who has a potential Dutch resistance spy working in his residence. Jai Courtney (and little Jai) delivers an excellent supporting turn as the Nazi tasked with investigating him. This underrated feature is rich in wartime visuals, romance and fast-paced intrigue. 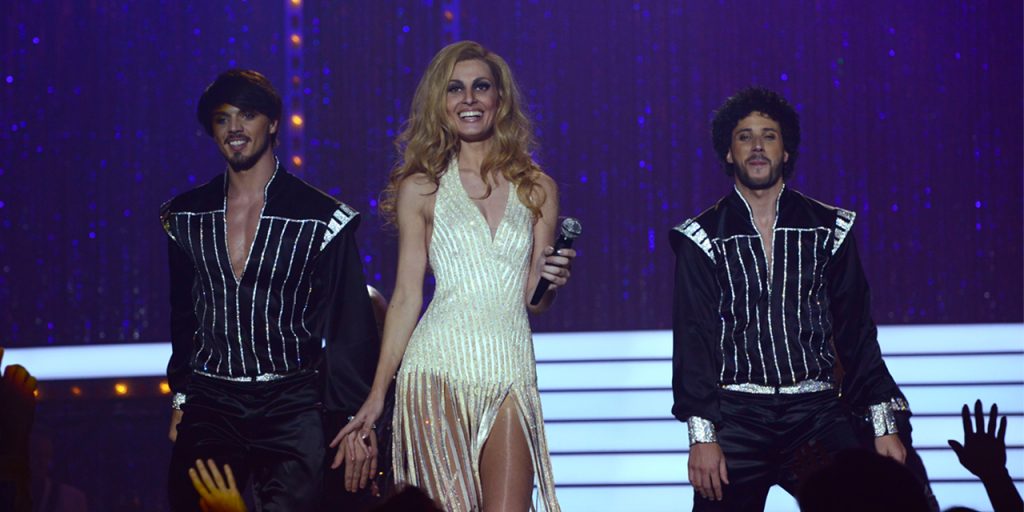 European musical icon gets the biographical treatment in Lisa Azuelos’ deeply emotive melodrama that pairs the singer’s finest musical accomplisments with her fascinating personal life. Dalida is a film searing with all of the energy and passion of the titular singer. Filled with deeply touching emotional notes, grand musical performances and an endearing tale of the strength of the human spirit, Dalida is masterpiece. 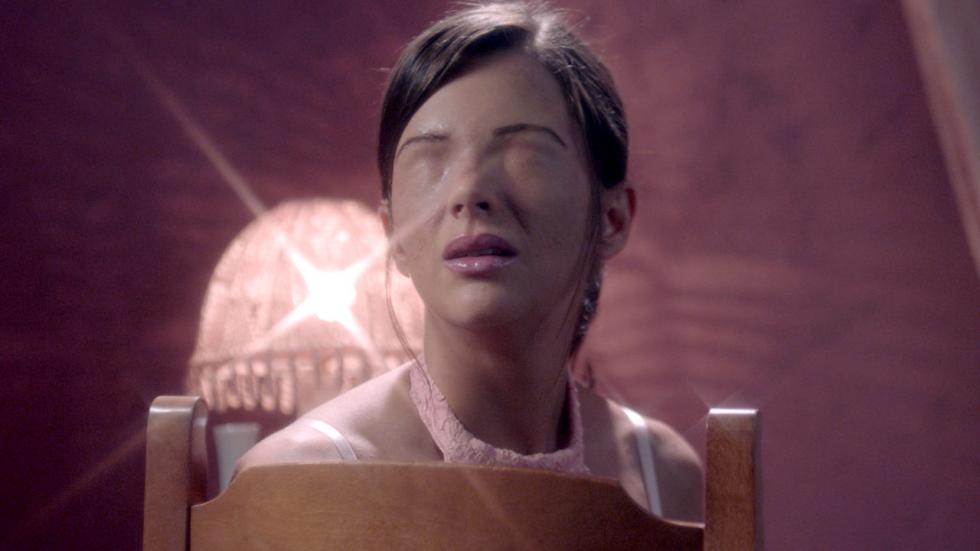 Undoubtedly the most aesthetically fascinating feature of 2017. Eduardo Casanova shoots Skins with a lurid pink, cotton candy glow as he pairs superficial aesthetics with interconnected tales of societal outcasts. Shocking, entrancing and ultimately touching, Skins (Pieles) is a masterclass in kitsch and the artificial. The Pop Art tinged canvas boasts echoes of Andy Warhol by the way of Barbara Cartland’s personal fashion choices. 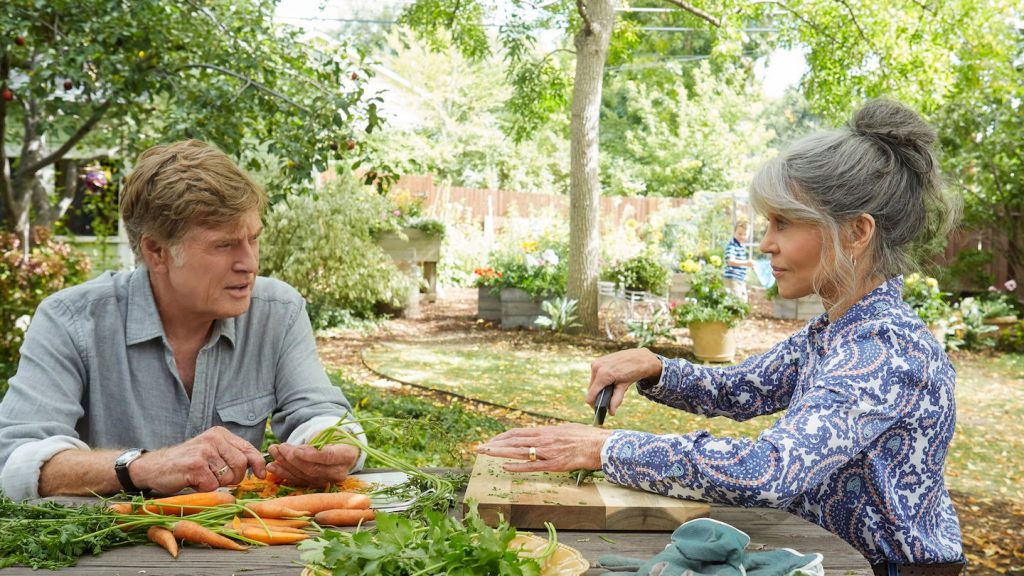 Jane Fonda and Robert Redford reunite in Our Souls at Night, a touching romantic drama that explores the blossoming connection between those recovering from the loss of a partner. With gentle notes of humour, subtle performances from its leads (and co-stars Matthias Schoenaerts and Bruce Dern), and graceful, elegant aesthetics, Our Souls at Night is a joy that commands your attention. 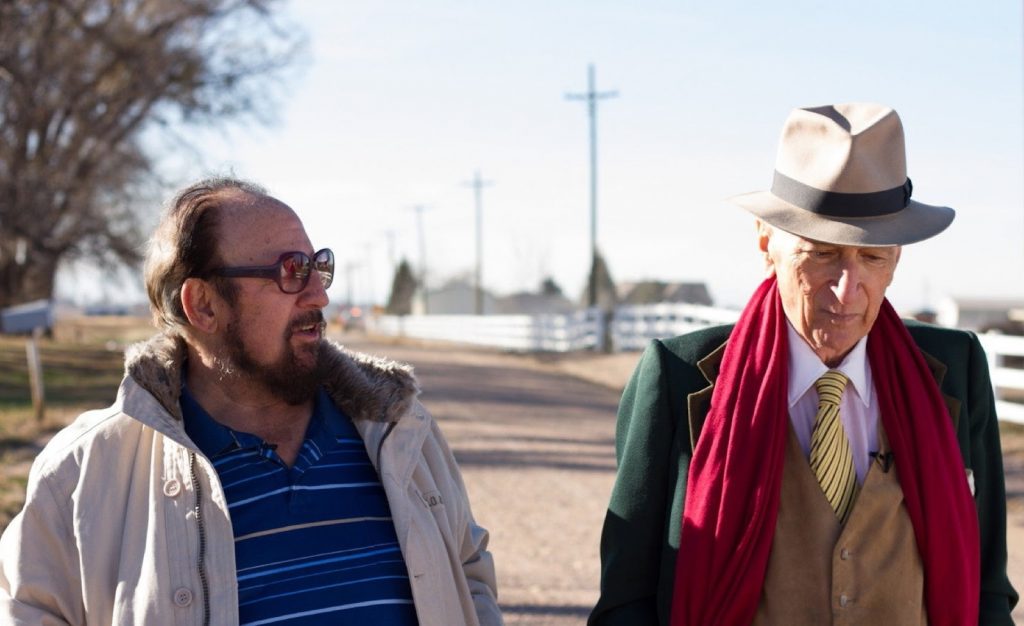 This year veteran journalist, Gay Talese, published The Voyeur’s Motel, an impressive work that explored the life of Gerald Foos – a man who purchased a motel with the intention on observing his guests in their most intimate moments. Talese’s comprehensive piece of non-fiction is obviously rich in details of Foos’ observation and his subject’s questionable reliability – this is only broadened by Kane and Koury’s documentary which explores the run up to the book’s publication and the aftermath on Talese, Foos and his wife. 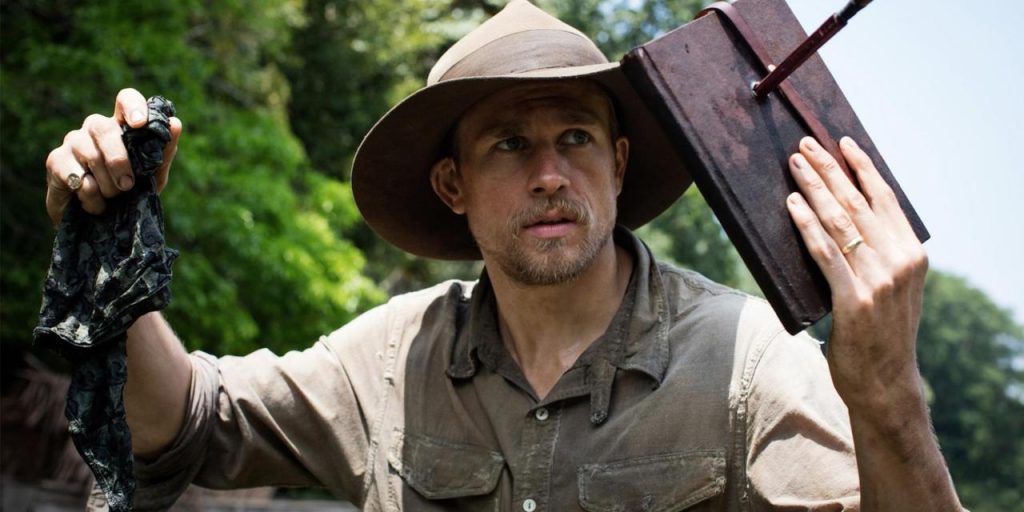 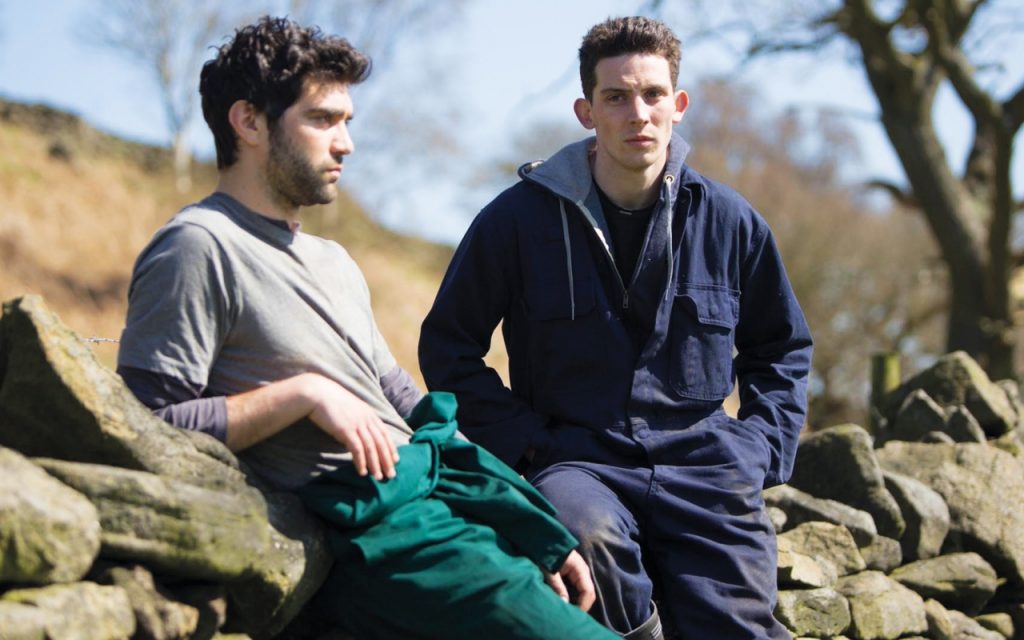 Francis Lee’s naturalistic drama God’s Own Country is one of the more assured debut features of the year. This is a film filled with unspoken sentimentality that quietly touches an emotional nerve thanks to its authentic performances (from Alec Secareanu and Josh O’Connor), evocative cinematography and a simmering, intelligently crafted narrative. 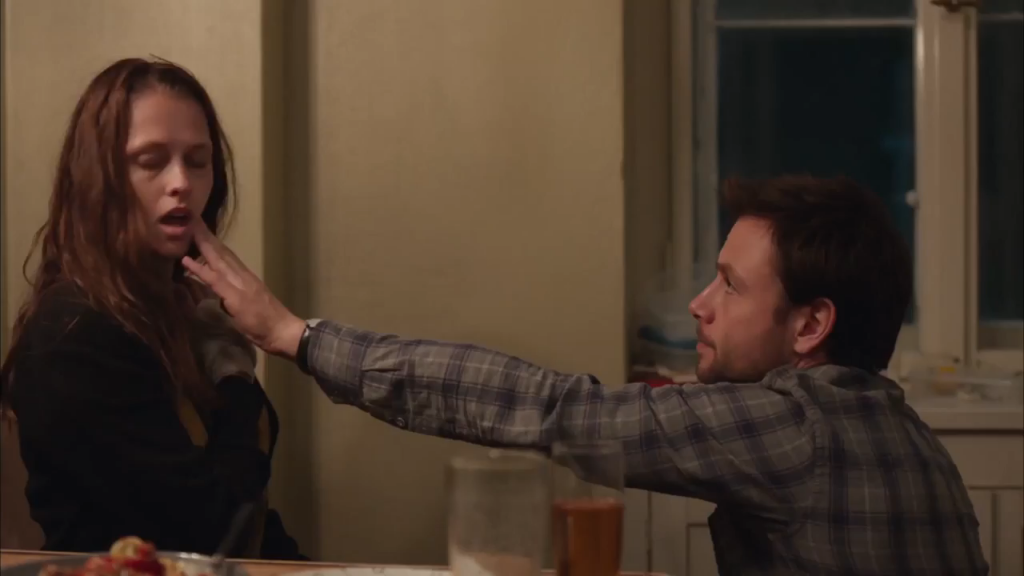 Being held captive by Max Riemelt may not sound like the worst punishment in the world, yet Cate Shortland delivers real claustrophobic terror in this sharp as nails thriller. This tale of an Australian backpacker in Berlin is a masterfully crafted exercise in tension as it examines the relationship between captor and captive. 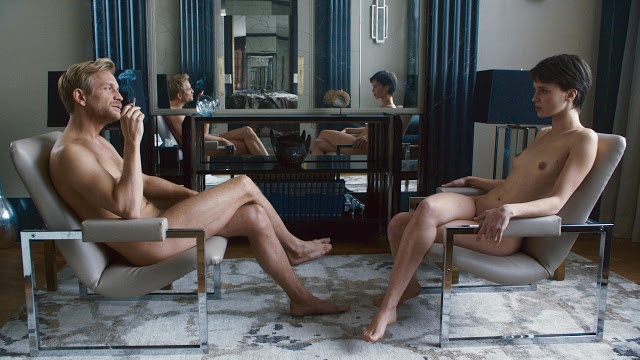 Francois Ozon excels at high-octane, sexually charged melodramatic psychological-thrillers. He took a slight break from this format for 2016’s Frantz – an elegant wartime set drama, but returns, firing on all cylinders for The Double Lover (L’Amant Double). Ozon pairs Marine Vacth and Jeremie Renier with support from Jacqueline Bisset in this deliciously trashy tale of deception and dual identities. 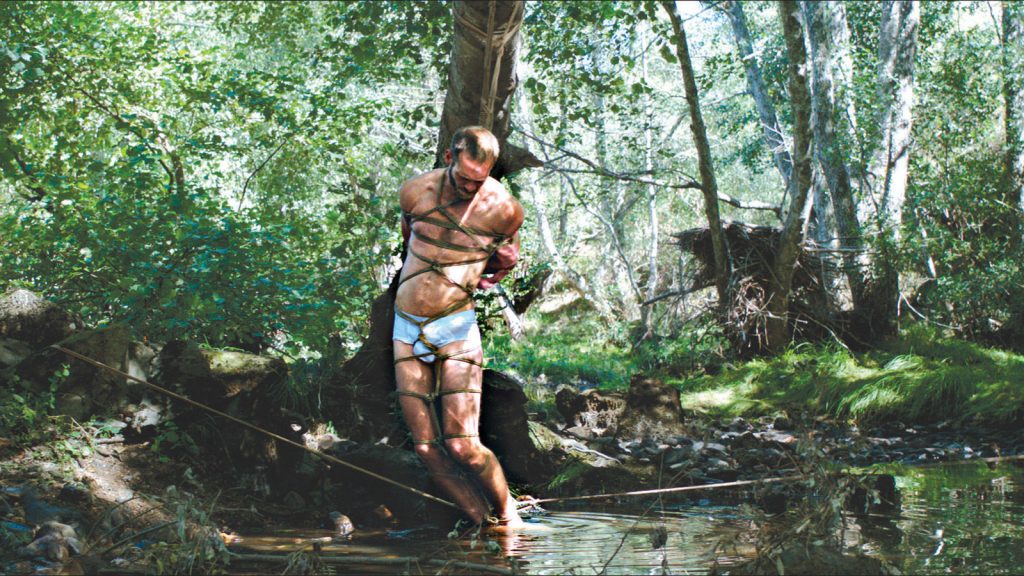 João Pedro Rodrigues’ The Ornithologist is a slow-burning mystery that follows Paul Hamy’s lost ornithologist in rural Portugal. This lyrical and often perplexing piece pairs Portugese folklore with Catholic history (events parallel the life of Saint Anthony of Padua). Saint Anthony is transformed into the stunning Paul Hamy and the trials he faces here are often completely chilling.

Call Me By Your Name (dir. Luca Guadagnino) 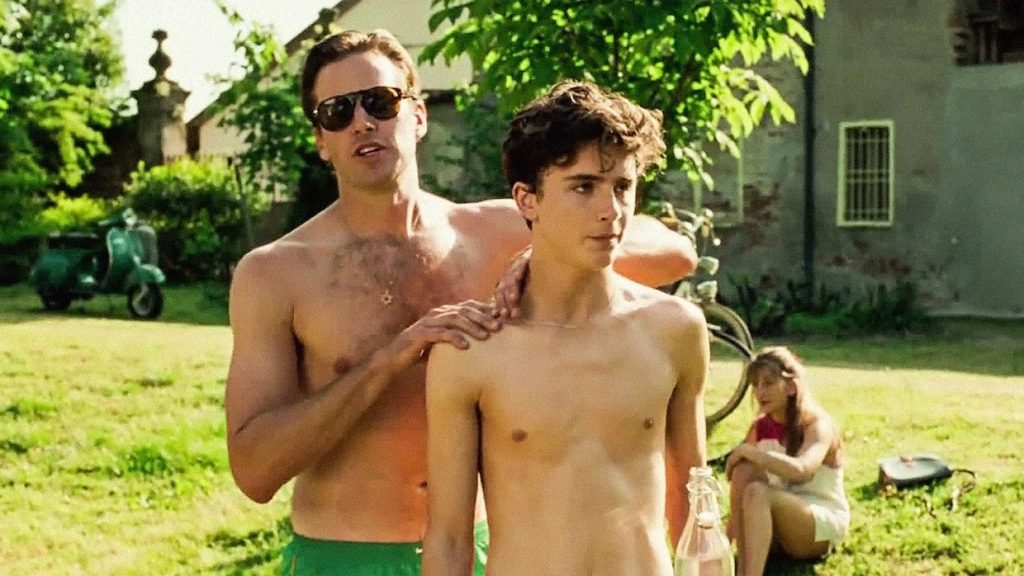 Luca Guadagnino continues to operate at a 100% success rate thanks to his elegant coming of age picture, Call Me By Your Name. Note perfect performances from Armie Hammer and Timothée Chalamet, sumptuos visuals by Guadagnino, and James Ivory’s tender screenplay – all add up to create a breathtaking cinematic experience. 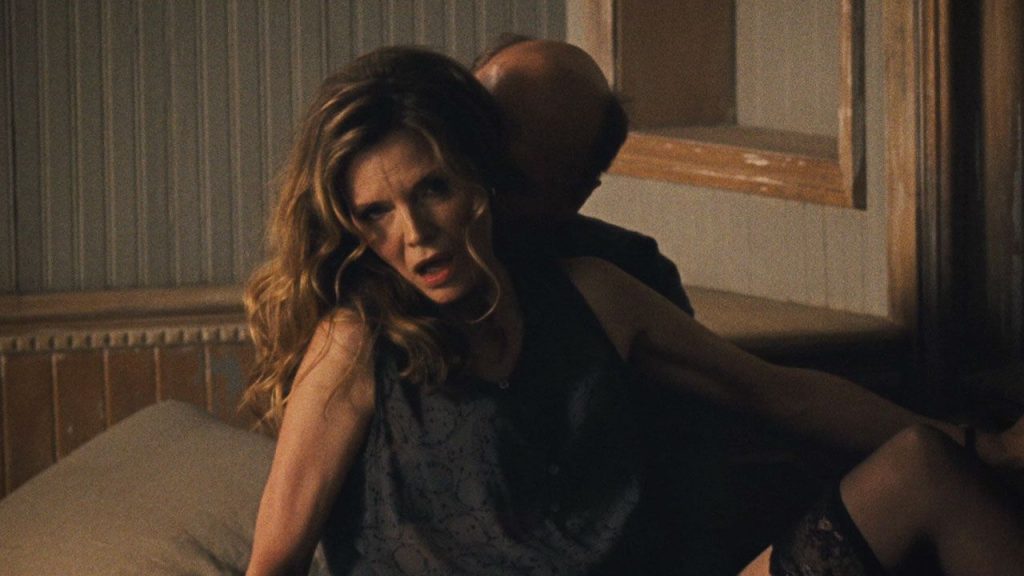 Aronofsky launches a full scale assault on the senses with mother! This allegory on the rape and torment of the earth is explored in full frantic horror – leaving the viewer shaken to the core. Michelle Pfeiffer steals the show as ‘woman’ – one of the key disrupters in the story as she throws Jennifer Lawrence’s life into unparalleled chaos. Aronofsky’s use of horror visuals help this tap into our deepest fears personal concerns, whilst paralleling the destruction of the earth.

Sean Baker’s directorial follow-up to Tangerine explores a side to Florida outside the tourist-centred theme parks – tapping into the story of those living on the outskirts of society in this garish Orlando holiday hotspot. Focussing in on the story of Moonee and her mother Halley as they scrape to survive as long-term residents of the Magic Castle motel. Baker’s unique cinematic voice captures this life of poverty through the wonder-filled eyes of its six year old protagonist, where it never seems quite so unsettling. A supporting turn from Willem Dafoe is the actor’s most powerful since The Hunter. 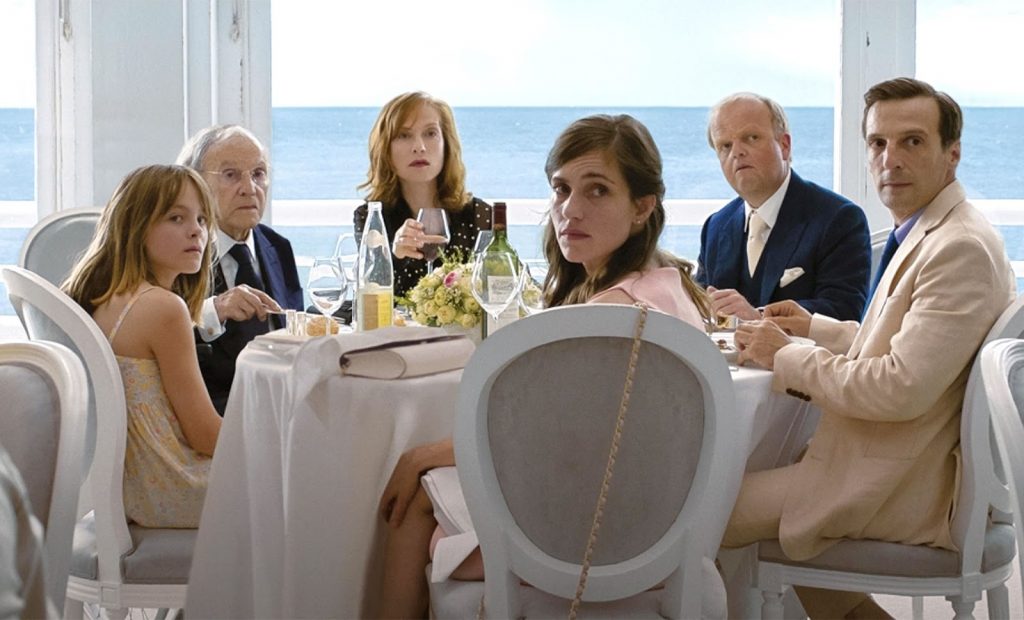 The dark side of human nature rears its head again in Haneke’s latest piece, Happy End, where a bourgeois French family is put under the microscope and toyed with. Straddling the lines between black comedy and melodrama, Happy End, takes a vicious bite at the state of contemporary upper-class Europe by subtly playing the events that befell the Laurent family against the migrant crisis. Isabelle Huppert leads with a steely turn, whilst the excellent Jean-Louis Trintignant delivers much of the darkly comic successes. 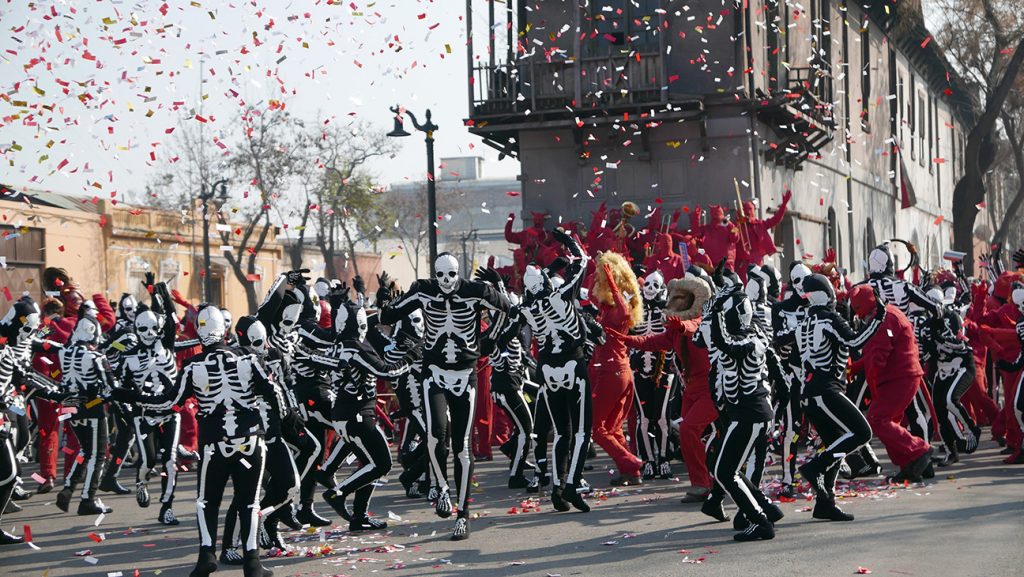 The second of Jodorowsky’s biographical pieces explores his years within the Chilean art/experimentalist scene. Packed with surrealist imagery, outlandish comedy and Jodorowsky’s passion for the societal outsider, Endless Poetry is yet another truly distinctive pieces from Chile’s greatest filmmaker.

Tags: call me by your name, Dalida, film, God's Own Country, List, mother, new, our souls at night, Pieles, The Lost City of Z, top films of 2017, voyeur