2017 has unfortunately not been the trashiest year on record, but we have scraped together these moderately trashy cinematic moments for our annual list.

It’s a crime that Alien: Covenant wasn’t the huge financial and critical success it should have been, but it did give us an iconic bit of Michael Fassbender homoeroticism. David and fellow android Walter shared a tender moment centred around the perfect blowing techniques – using a little flute as their test subject.


Jacqueline Bisset is one of our greatest acting treasures and it’s always a pleasure when she’s let of the reins by a director – and of course Francois Ozon was the director that did that this year.  Bisset gets to chew scenery in not one but two roles! Wonderful. 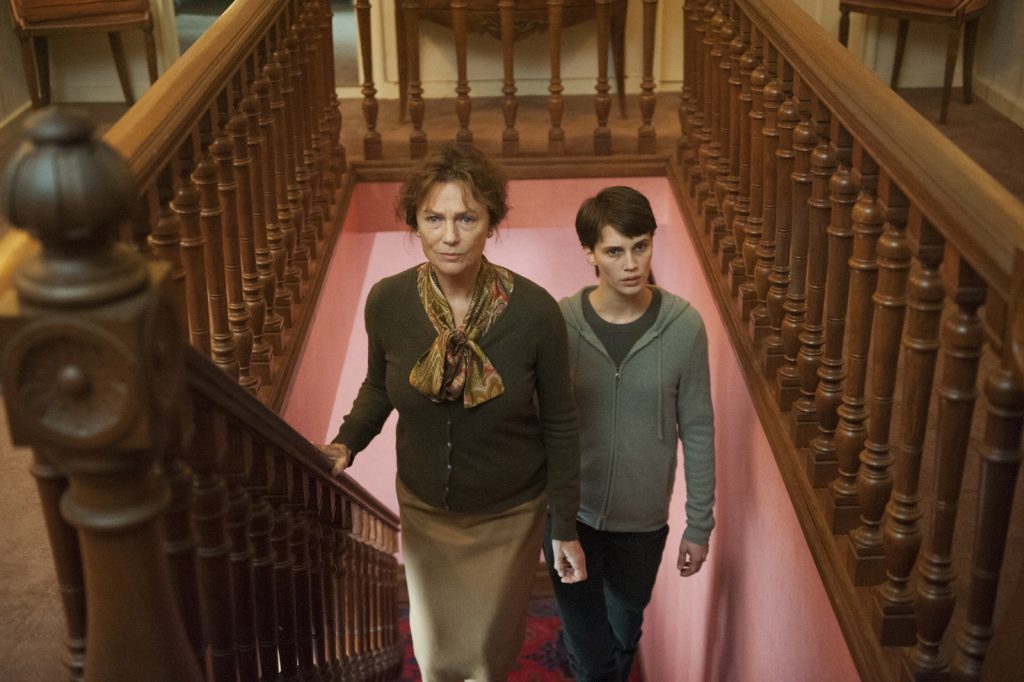 Papa Tobin aka Jigsaw’s Back (Jigsaw)


You can’t call your SAW sequel Jigsaw if you’re not going to bring back the titular iconic horror villain, John Kramer AKA Jigsaw. And Michael and Peter Spierig’s horror sequel did that – fans of the series had their worlds briefly flipped upside down – changing the timeline of the series for good. It’s a pity that the film’s screenwriter chose to write off a potential interesting twist on the series in a heavy-handed finale. 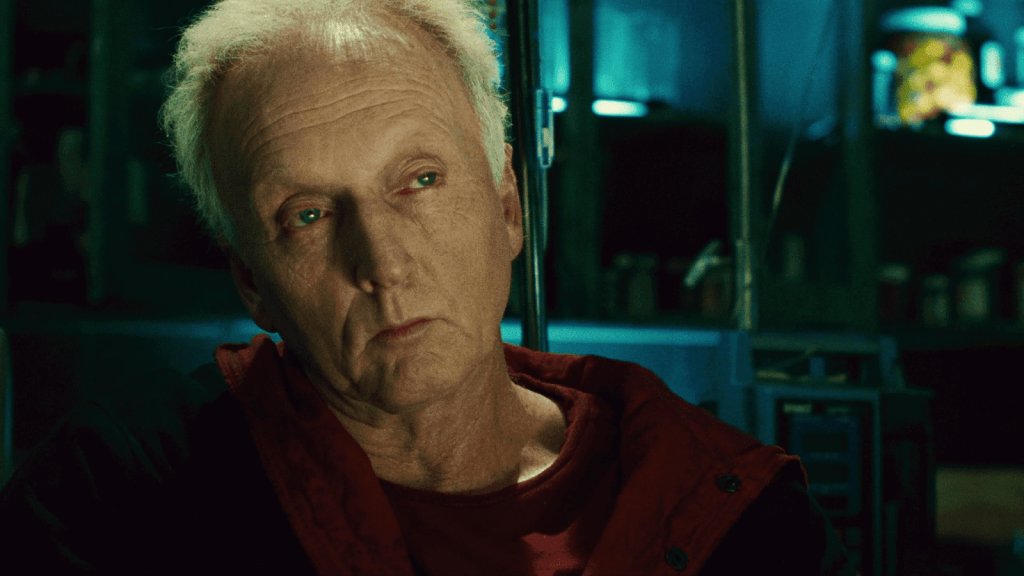 
Whilst Saw’s fan service might have been heavy-handed and ultimately disappointing, Don Mancini’s Curse of Chucky did not fall into that trap. A supporting role for Jennifer Tilly reminded us why she’s such an iconic presence within the series.

Michelle Pfeiffer is Back (mother! and Murder on the Orient Express)


Michelle Pfeiffer starred in two high profile releases that caught our attention. In mother! Pfeiffer is the clumsy troublemaker that sends Jennifer Lawrence’s world into chaos. It’s a hagsploitation role to die for. Murder on the Orient Express sees the star vamp it as the seductive Mrs Hubbard. She also contributes the film’s closing theme. What. An. Icon. 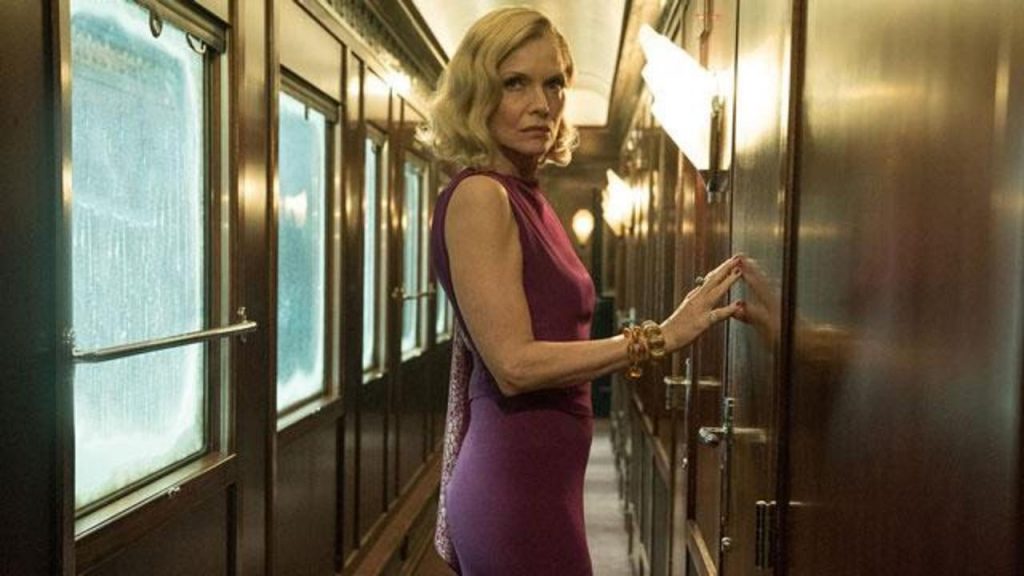 
Bridget Everett is a comic goddess and it seems like Hollywood is finally just catching on to this. She was cast in incredible indie Patti Cake$ as a boozy mother/frustrated former rock star. Everett contributed eighties hair rock belter Tough Love to the soundtrack. 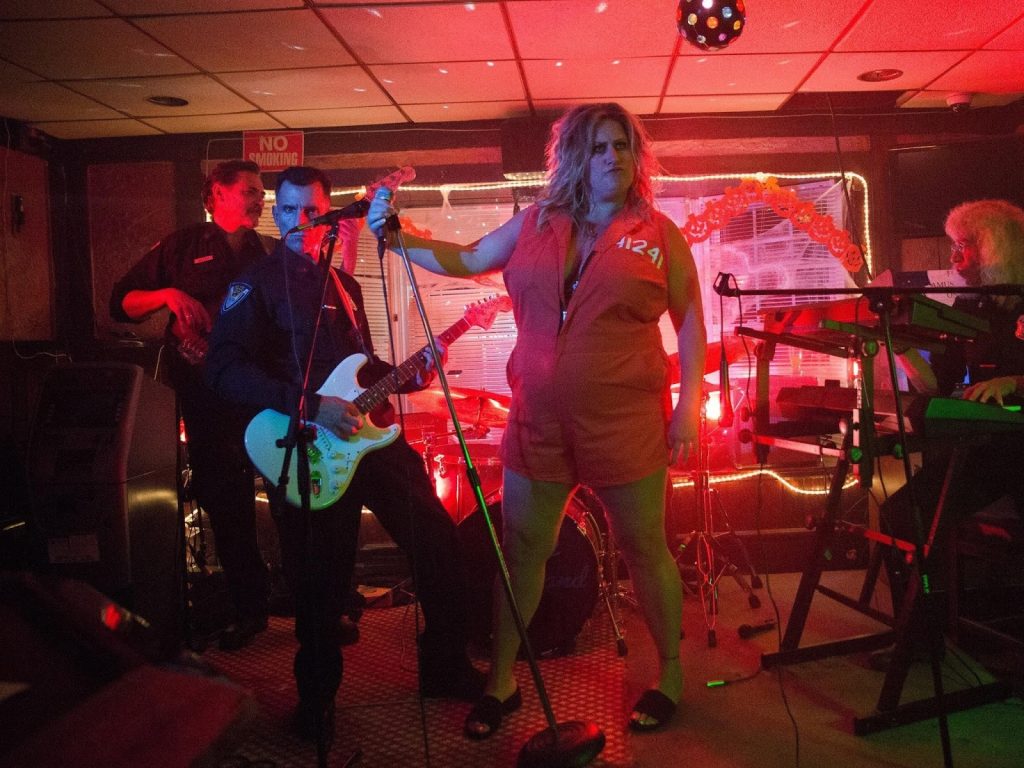 We regularly refer to Ryan Phillippe as daddy but it came true in Wish Upon – an average PG-13 little horror that saw him play dad to the main character. As part of the central character’s wishes, we get to see Ryan become less embarrassing. This leads to an embarrassing sax scene. Still he looks fine. 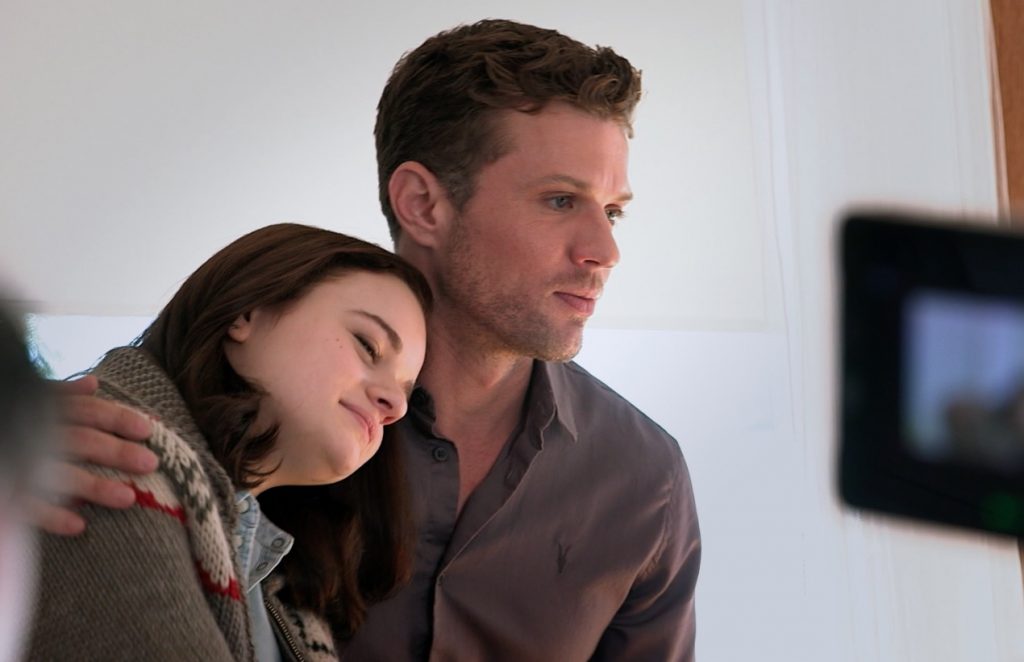 
Lifetime are the premiere producers of kitsch television movies and they are continuing to attract some big names to the fold in doing so. Nico Tortorella and Courtney Love starred in this true crime camp shocker with Love’s delivering 110% as the frustrating Menendez matriarch. 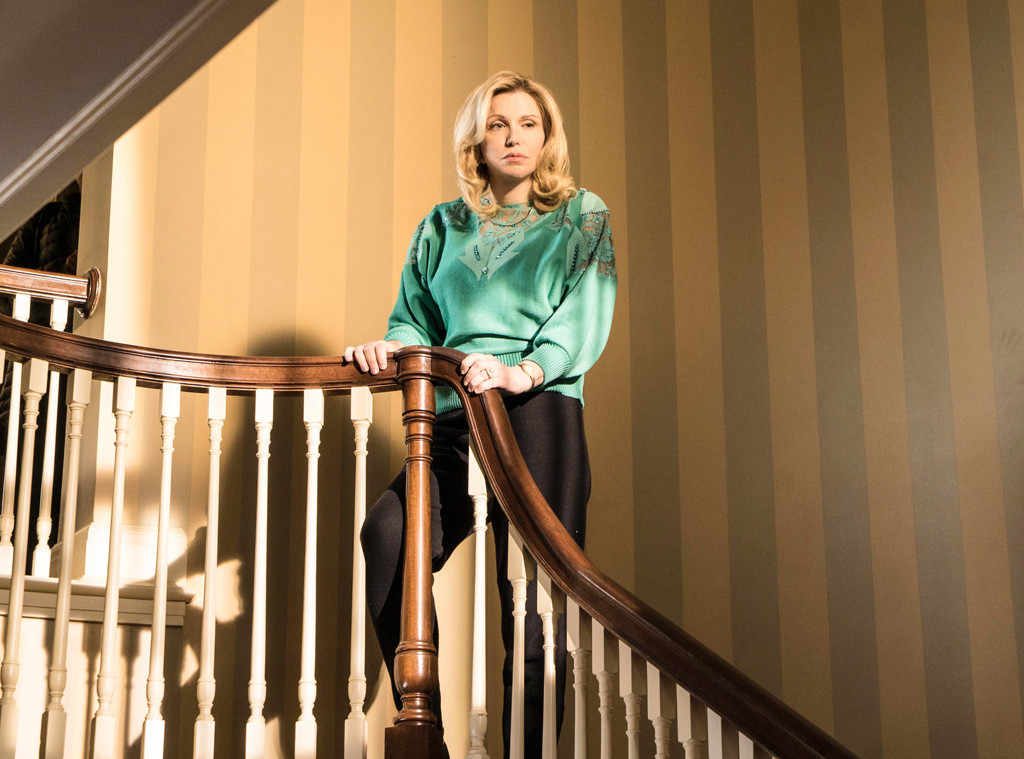 Listen Up Gays, Joan is Back (The Time of Their Lives)


One of the real joys of 2017 was being able to see a brand spanking new Joan Collins film in the cinema. Playing up to her classy megabitch persona, Joan shone in The Time of Their Lives a campy Brit-com that felt like a contemporary Carry On picture.

This Ain’t Her First Time at the Rodeo, Faye Dunaway’s Back (The Bye Bye Man)


Perhaps the only reason you may ever need to see The Bye Bye Man is Faye Dunaway’s tiny bit part as Widow Redmond. It’s not befitting of her talents, yet the actress gives the gusto as this widow warning our obnoxious teen protagonists of the Bye Bye Man. Oi Fay. 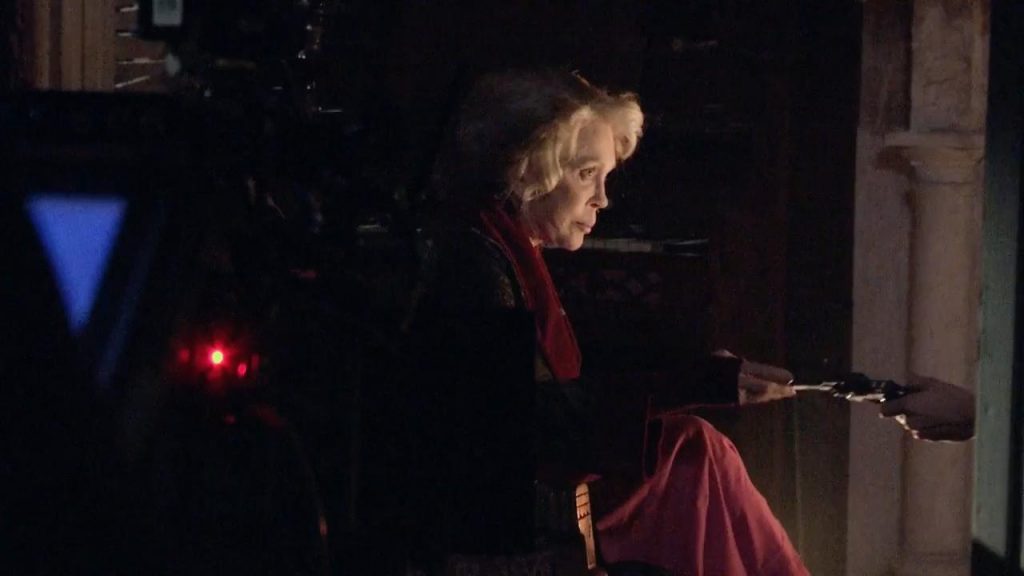 Listen, we love Jai Courtney and you all just need to catch on to his charisma and talents. In order to fast track this, Jai exposed little Jai in classy wartime thriller, The Exception. The hunky Australian bared all here and in doing so surely gained legions of new admirers. 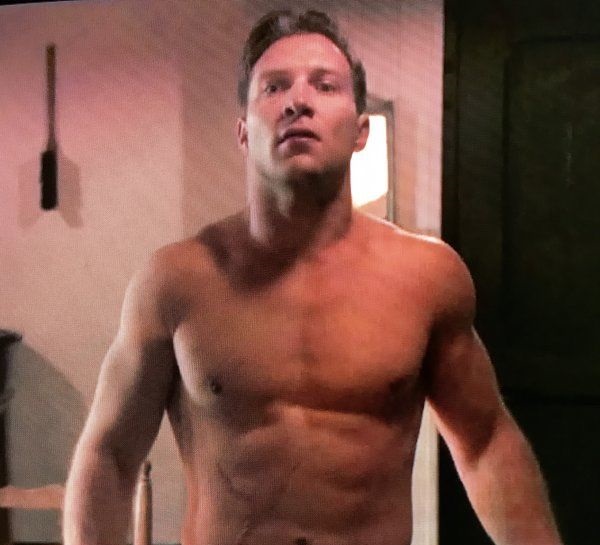 
Isabelle Huppert played a former Eurovision singer, looking for a quiet life, but is thrust into a comeback thanks to an eager young colleague. Isabelle takes part in numerous musical numbers which are pure heaven!