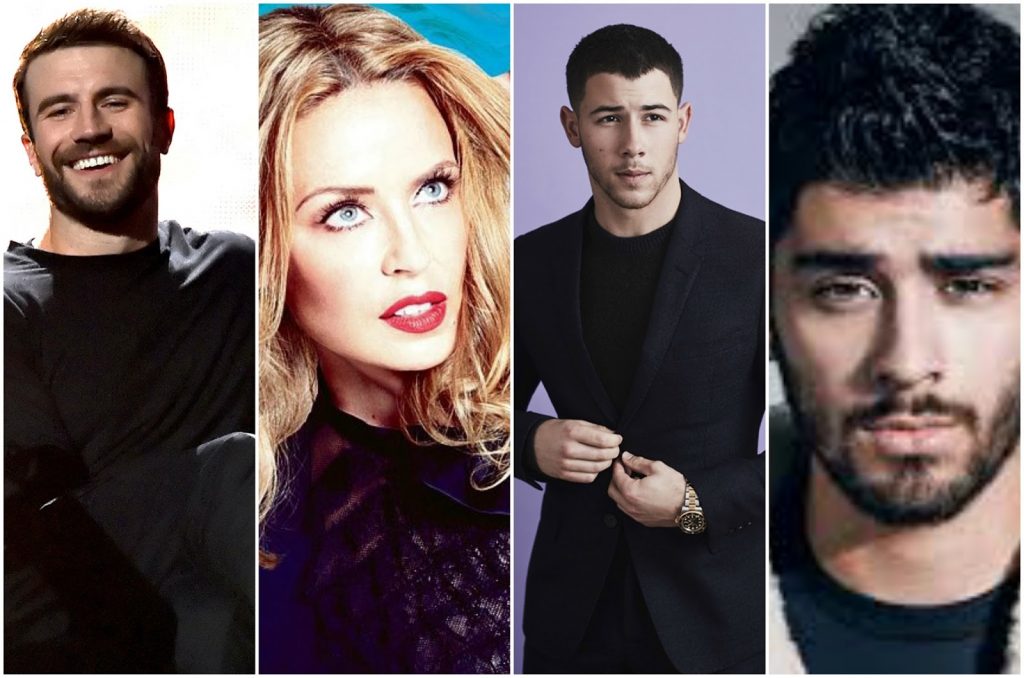 2018 will hopefully be filled with as many contemporary classics as 2017. Here are our top upcoming musical picks of the coming year. 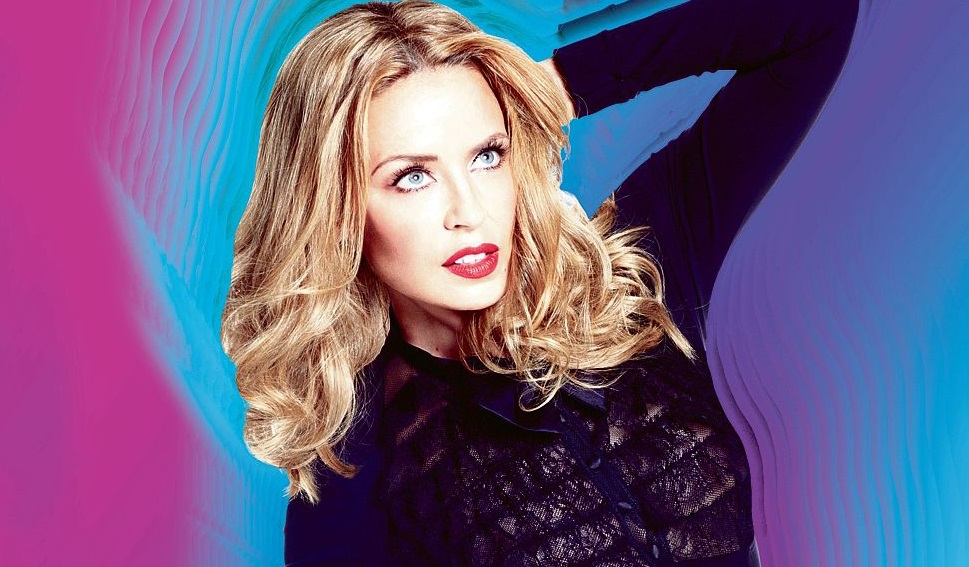 Kylie Minogue has been hard at work on her follow-up to 2014’s Kiss Me Once, and that includes a recording trip to Nashville. Kylie has noted that the album is more ‘storytelling’ focussed, but we guarantee there will be a number of tracks geared towards the dancefloor. Are you ready for a new Kylie era? 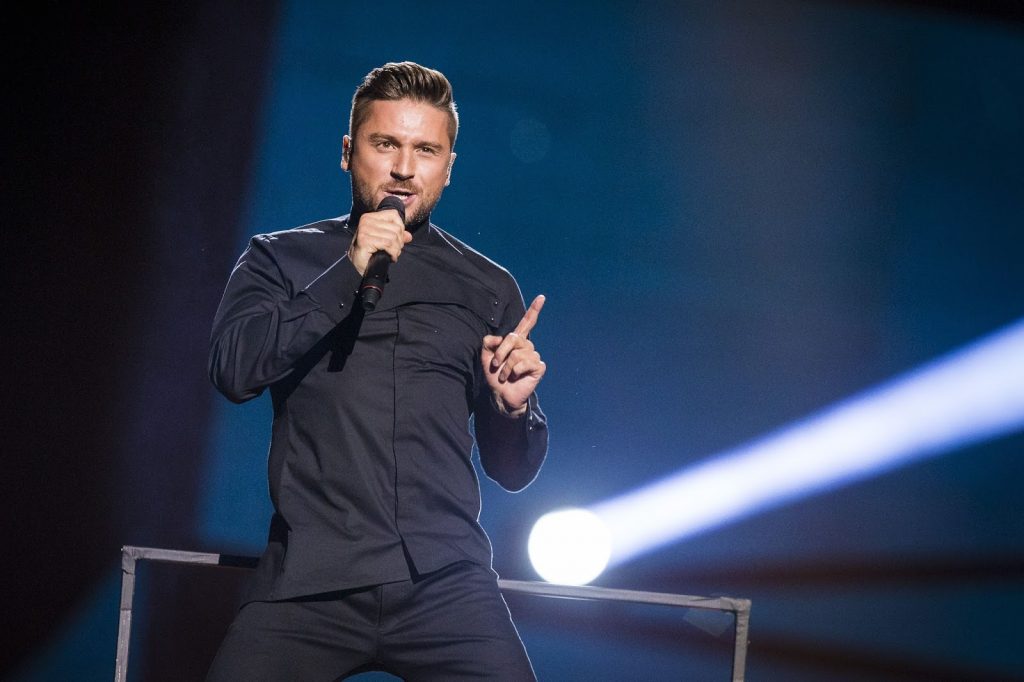 The Russian Eurovision icon is one of his native land’s hardest working performers, and despite the fact he’s just released a Russian-language LP, he’s proceeding with the release of an English-album this Spring. 14 x You’re the Only One style bops, please Sergey. 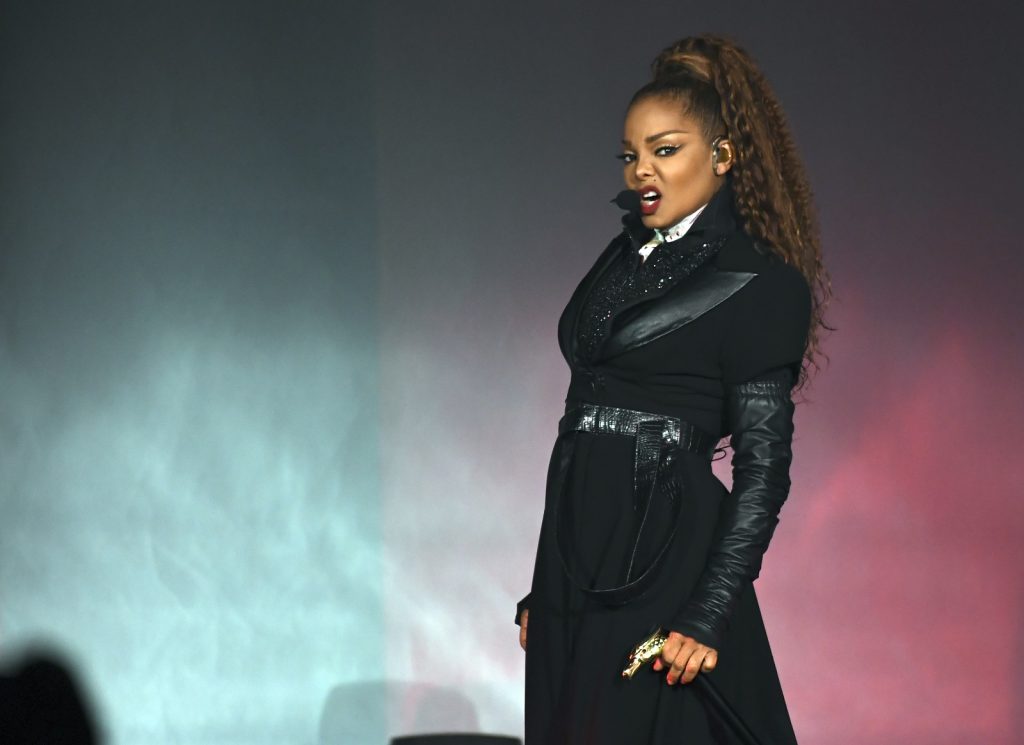 There have been rumblings of new Janet music for some time, especially after she’s taken a little bit of time away from the industry. Hopefully motherhood hasn’t dulled Ms. Jackson’s musical fire and the follow-up to Unbreakable will deliver. 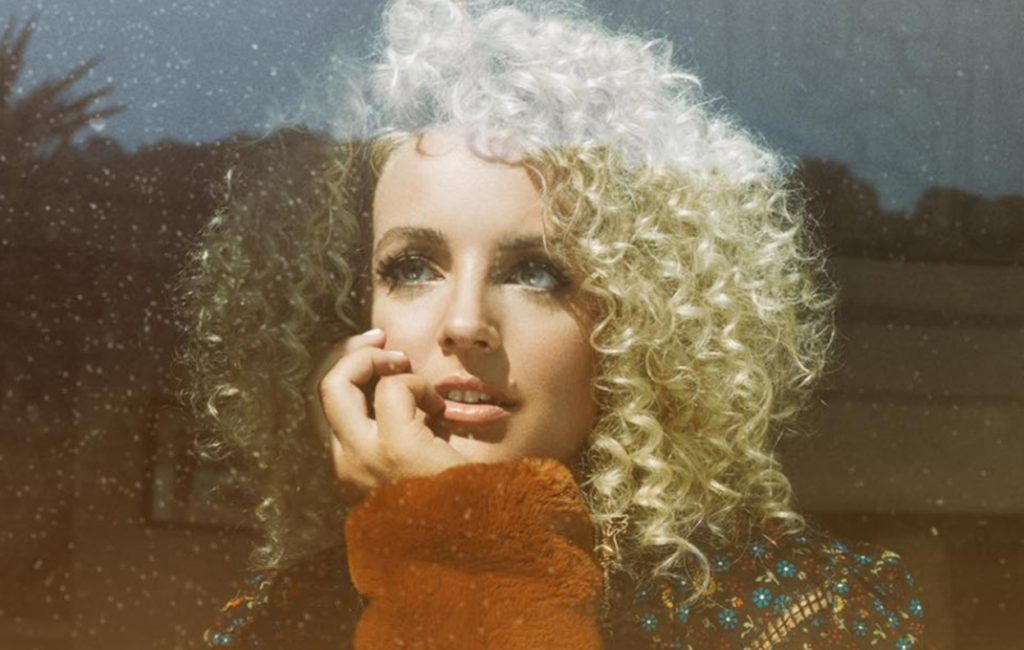 The buoyant country star’s debut, Untamed, was one of the strongest country debuts in some time – and the lead the single from its follow-up album, Diane, shows even further artistic growth. This Jolene-esque country banger looks set to spearhead the new LP with elegance and heart. 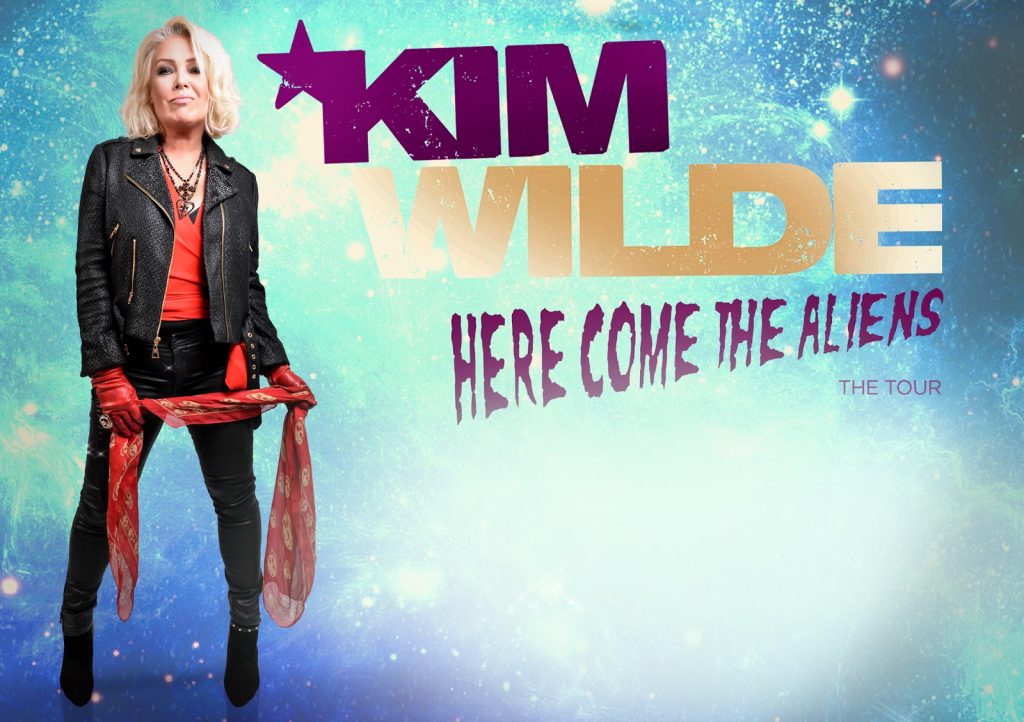 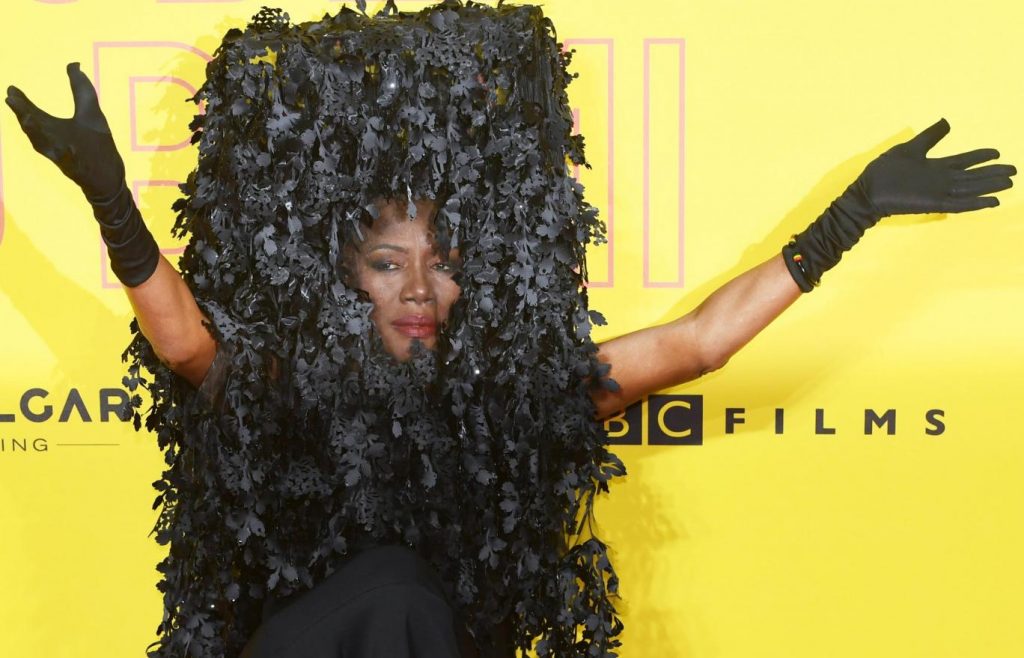 The Jamaican pop icon has been hard at work on this release for several years with producer Ivor Guest. The new album channels themes of African folk music and Guest notes that this is around 75% complete (as of late October 2017). Hopefully it comes to fruition in 2018. 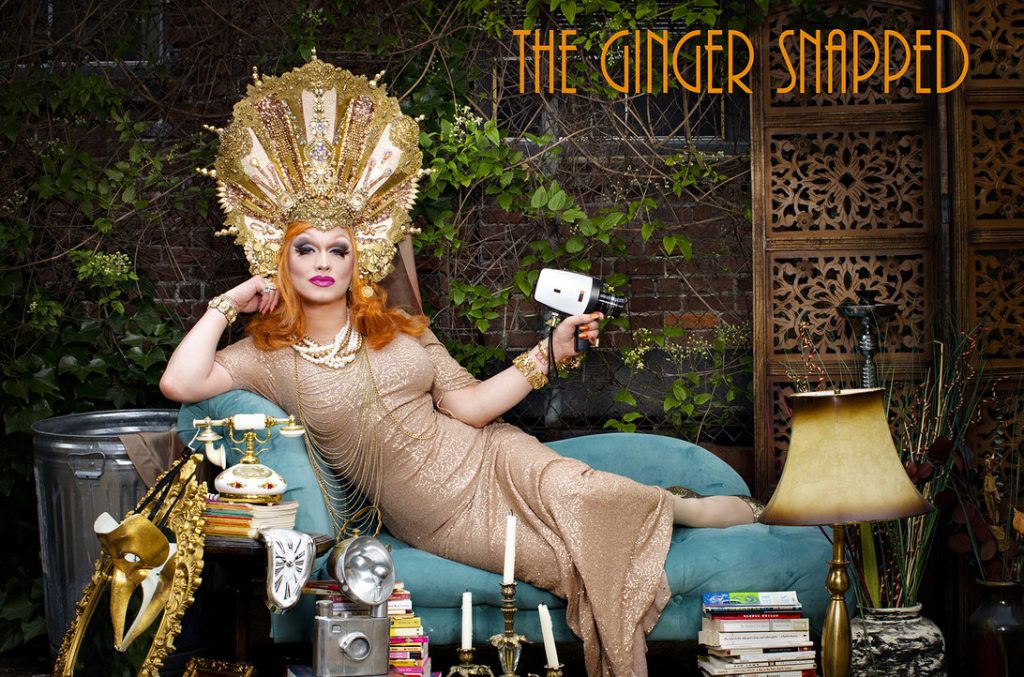 The Drag Race winner releases the follow-up to her debut LP ‘The Inevitable Album’, titled Ginger Snaped. This sees her team-up with Major Scales and continue to channel her passions of Vaudeville music and classic theatre. 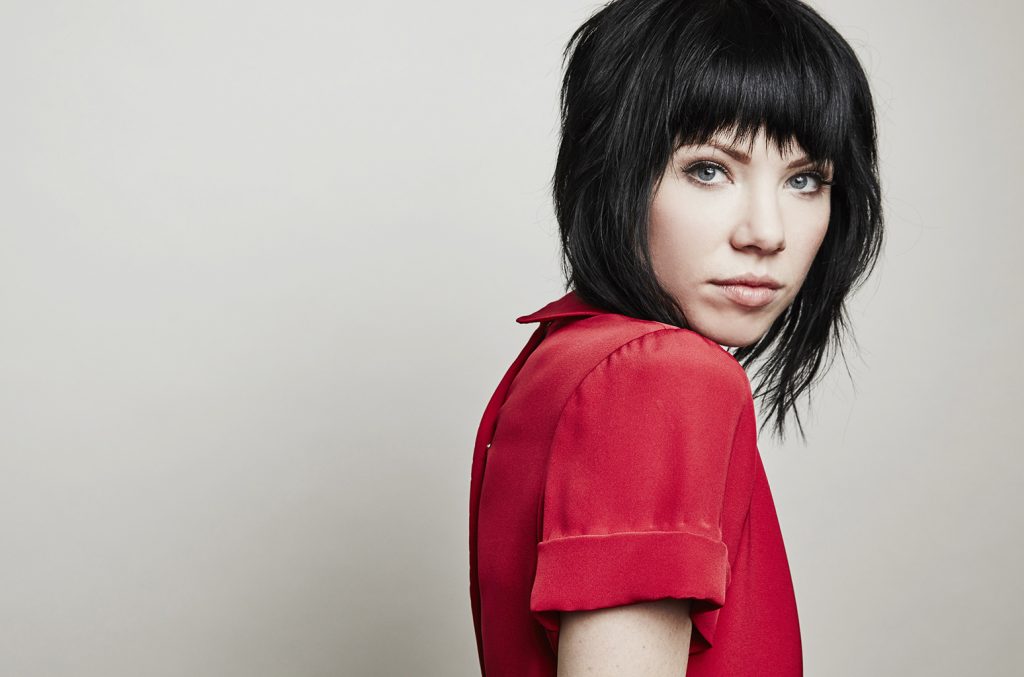 Carly Rae Jepsen revealed her E•MO•TION followup debuts this year – and that she has recorded over fifty tracks for the project. Jepsen has been inspired by ABBA and The Bee Gees for this upcoming pop masterpiece, 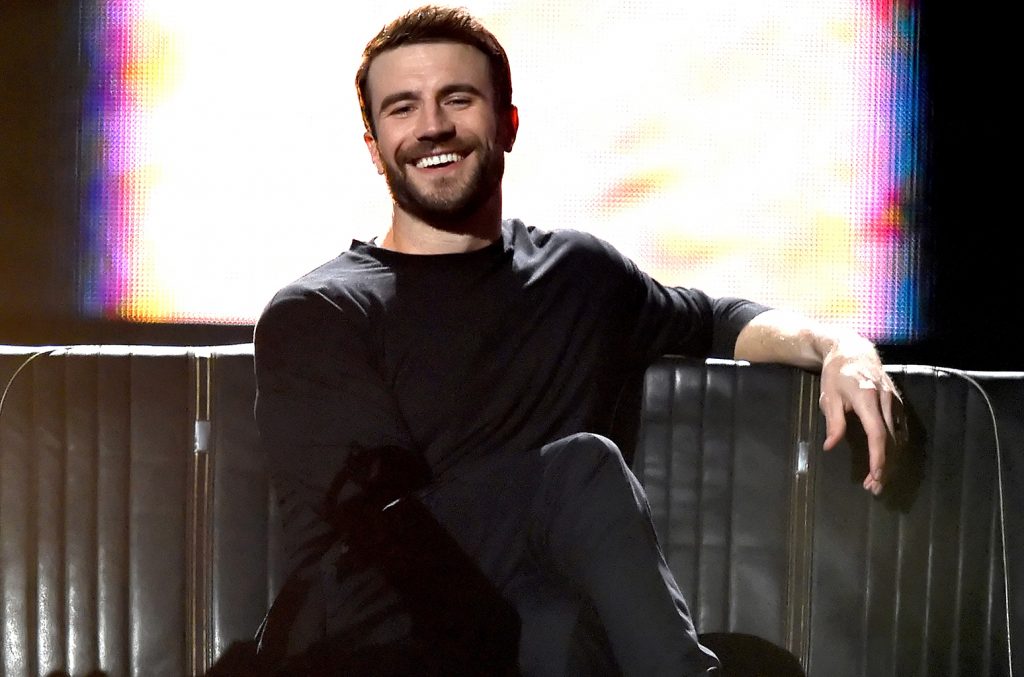 We’re praying country daddy Sam Hunt finally delivers that Montevallo successor, despite repeated comments about wanting to focus on his engagement and releasing tracks sporadically when he feels like it. Fingers crossed Sam’s label manage to get him to fire out another album sooner rather than later. 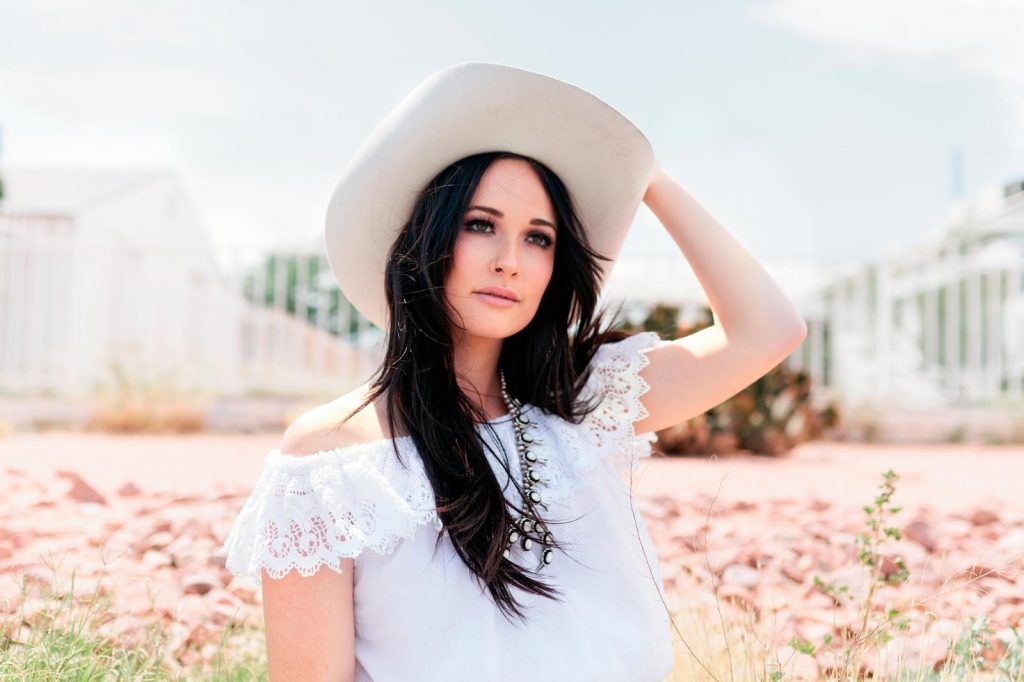 Pageant Material was a stellar country LP right down to its sparkling pink aesthetics and Musgraves’ sassy attitude. All eyes are on the singer and her upcoming LP, Golden Hour, which she describes as trippy. Count us in. 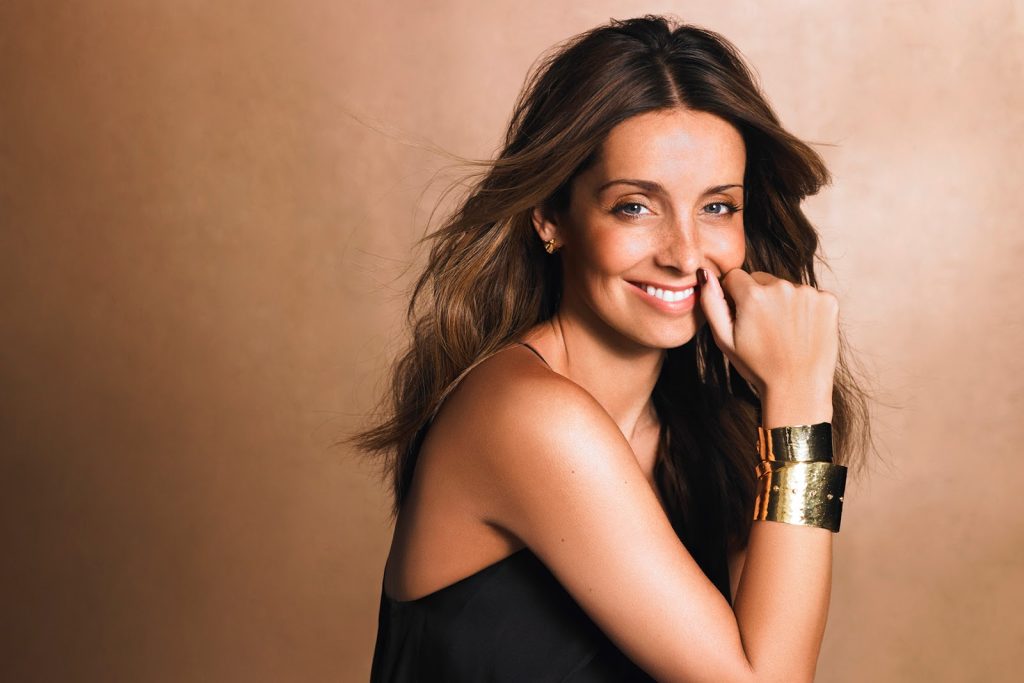 The British pop favourite has been reworking some of her classic hits like 2 Faced and Stay, as well as performing a series of intimate UK gigs. It’s not clear whether Louise will be releasing re-workings or new material, but rumours are abuzz about the singer releasing SOMETHING in 2018. 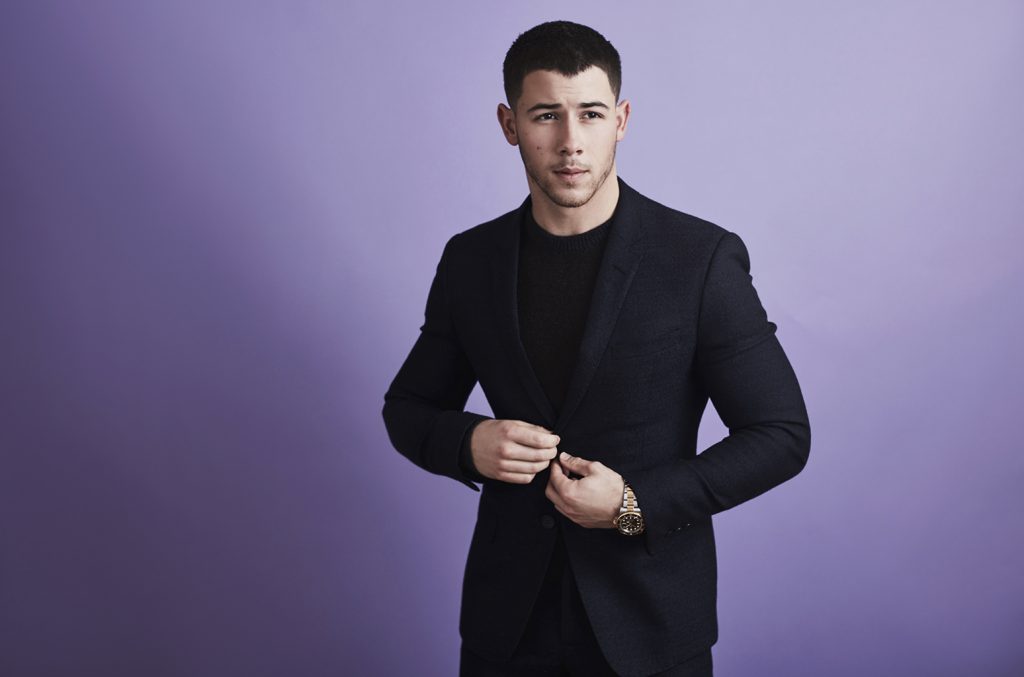 Nick Jonas has teased his third (proper) solo album in 2018 which he notes should showcase his progression as an artist. Previous LP ‘Last Year Was Complicated’ was filled with several underrated tracks (Bacon anyone) so we have stratospheric hopes for this new LP. 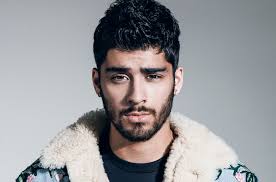 Zaddy. Zatan. Zesus. Zayn is due to release his sophomore album which he says will not be released in a conventional way. However he releases it, we are here for Zayn’s new music. 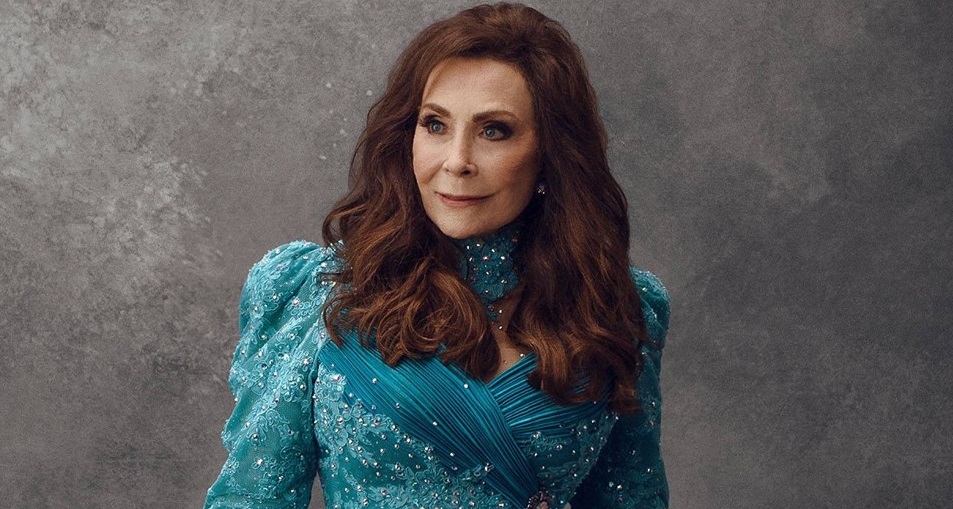 The country queen was all set to release Wouldn’t It Be Great in 2017 but decided to delay the release until she recovered from her stroke. The album serves as her follow-up to Full Circle, produced in partnership with John Carter Cash. The new LP features six previous recordings from Lynn’s extensive career as well as seven new tracks. 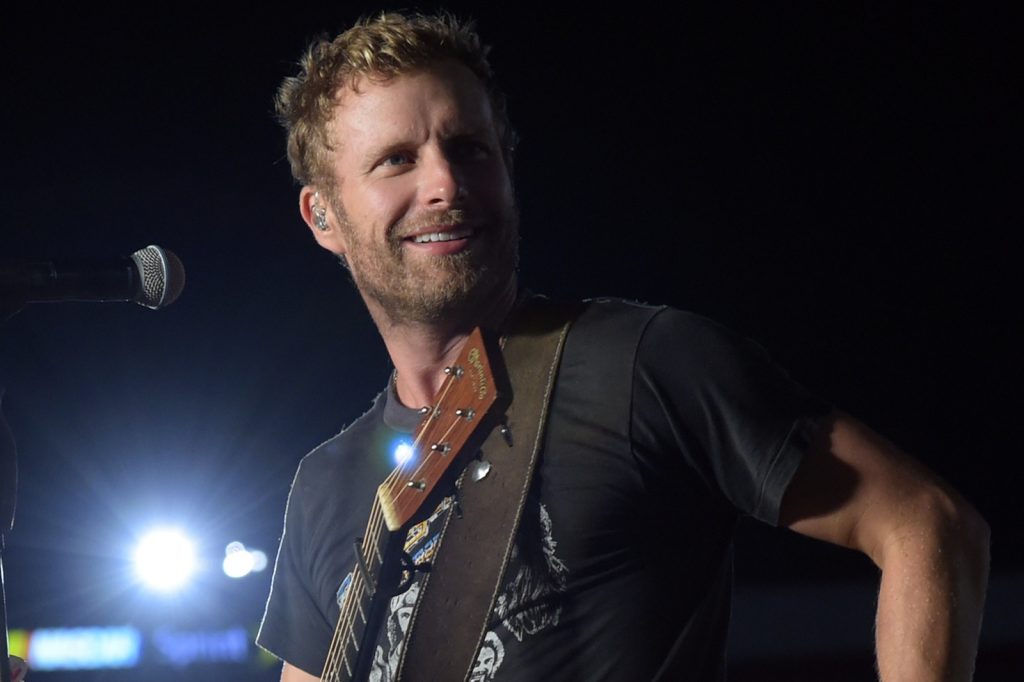 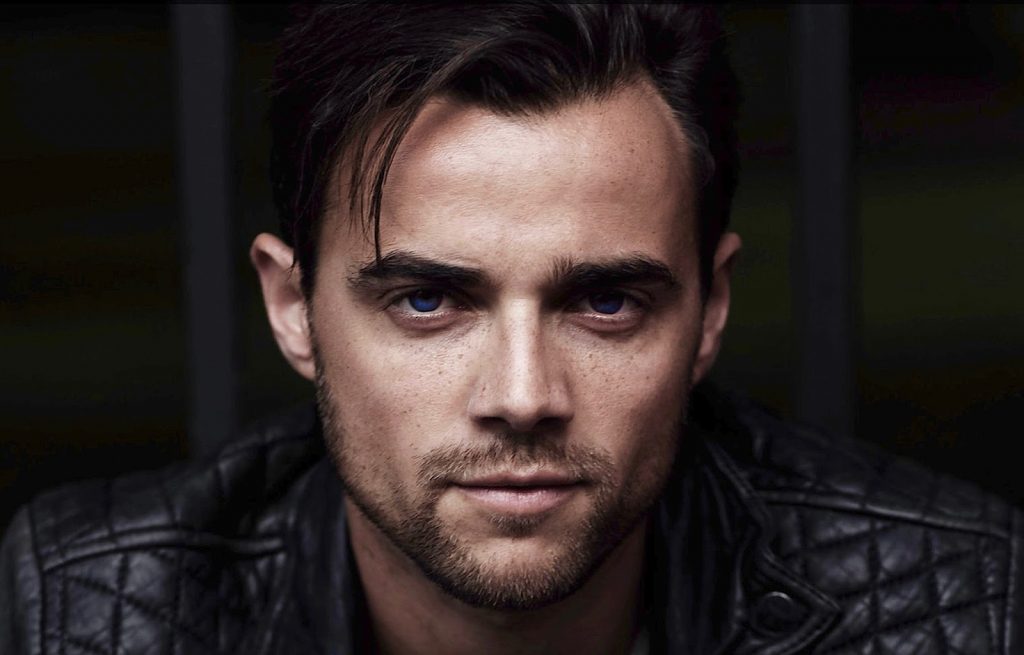 The A1 star will release his first solo album 1981 at some point in 2018. The first tasters of the album, OMG and Crush delivered slick contemporary pop, and have us incredibly excited about the handsome star’s debut LP. 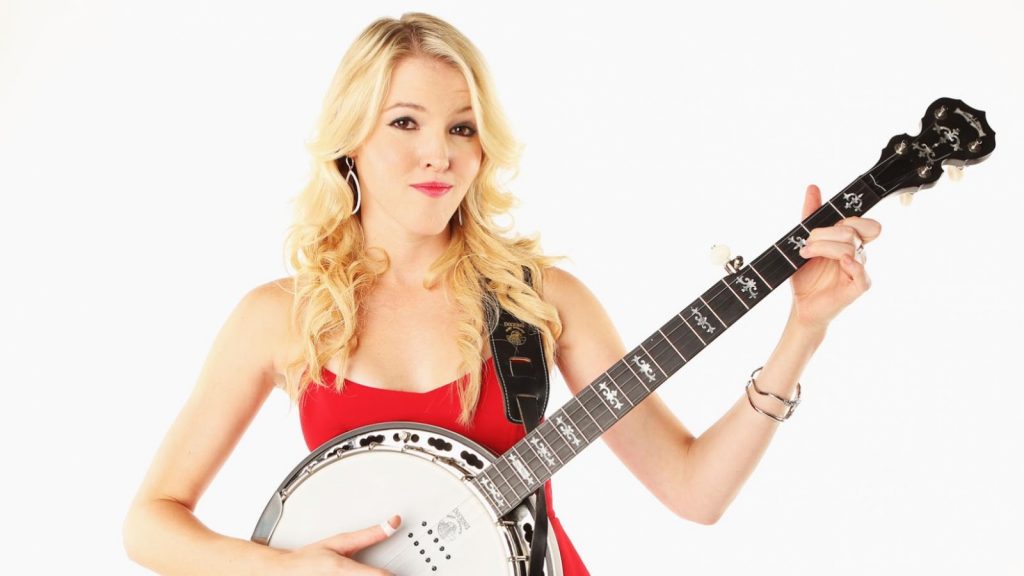 The daughter of the late Glen Campbell, releases her own album, The Lonely One, on March 9th. Singles from the album, Remembering and A New Year, help Campbell shine in her own right as a solo star – one that will follow in her father’s impressive musical legacy.