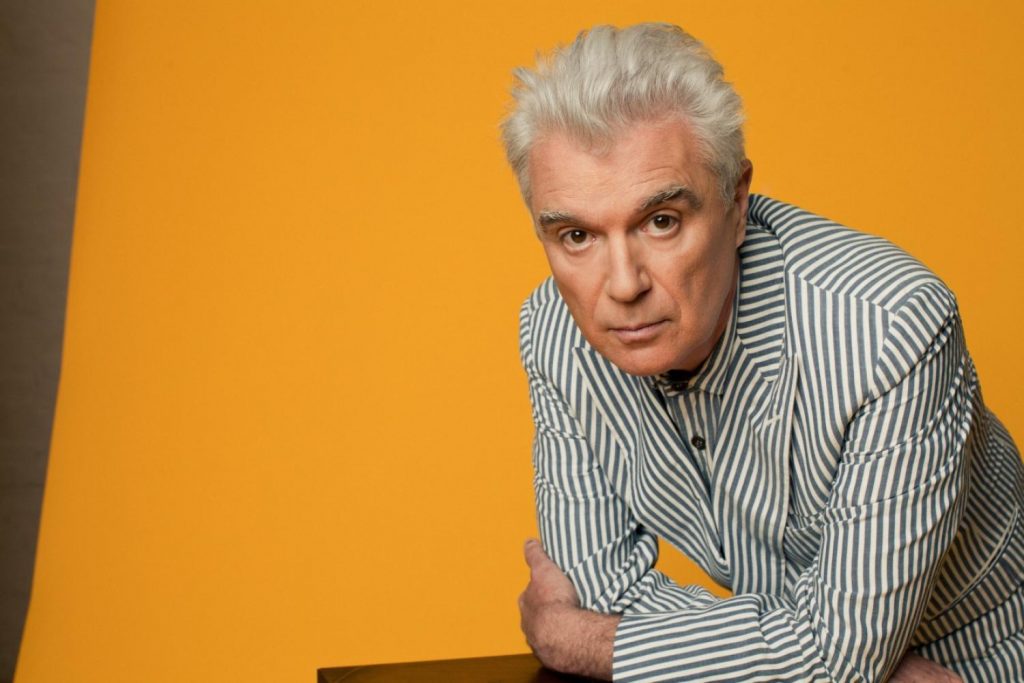 Talking Heads frontman David Byrne has unveiled details of his next solo album, titled American Utopia. The album marks his first solo LP since 2004. American Utopia’s tone is said to be optimistic and cheerful, something I’m sure we can all get behind.

The first taster of the upcoming set is Everybody’s Coming to My House which Byrne wrote with Brian Eno.


Byrne’s latest is due March 9th. 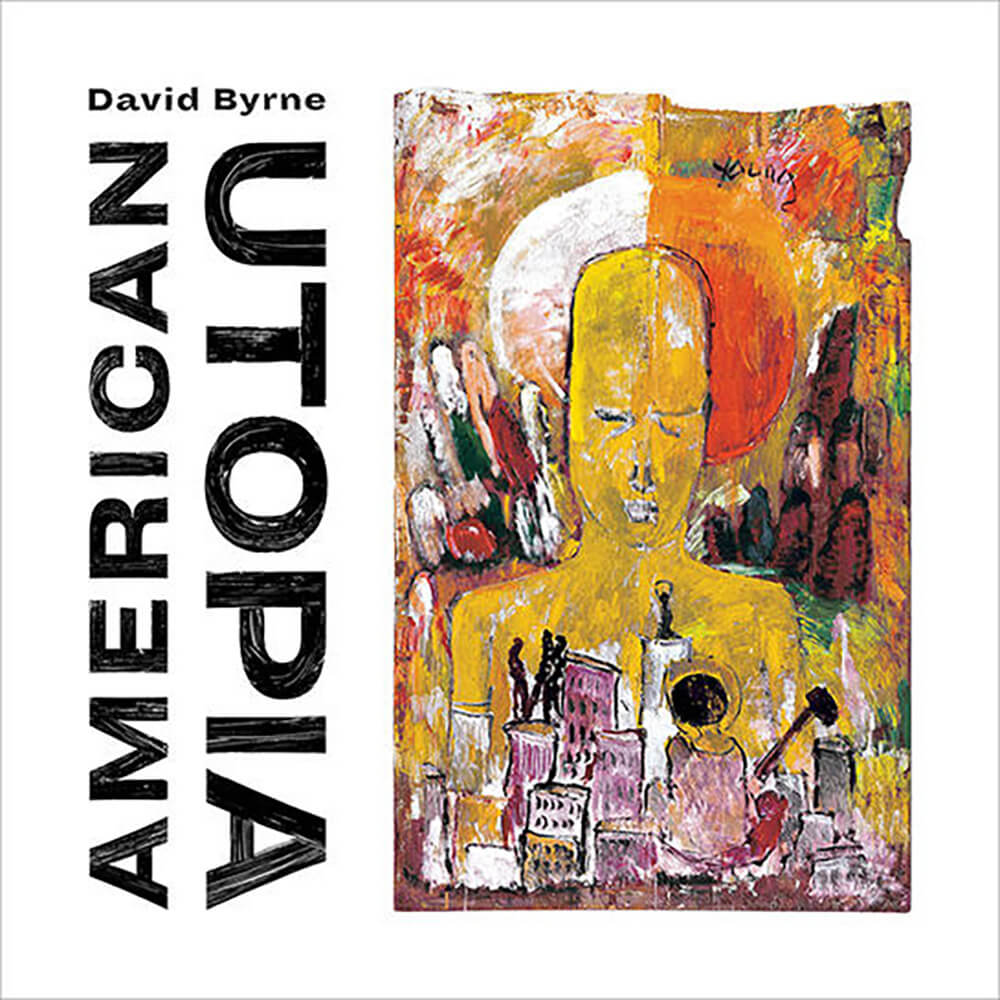