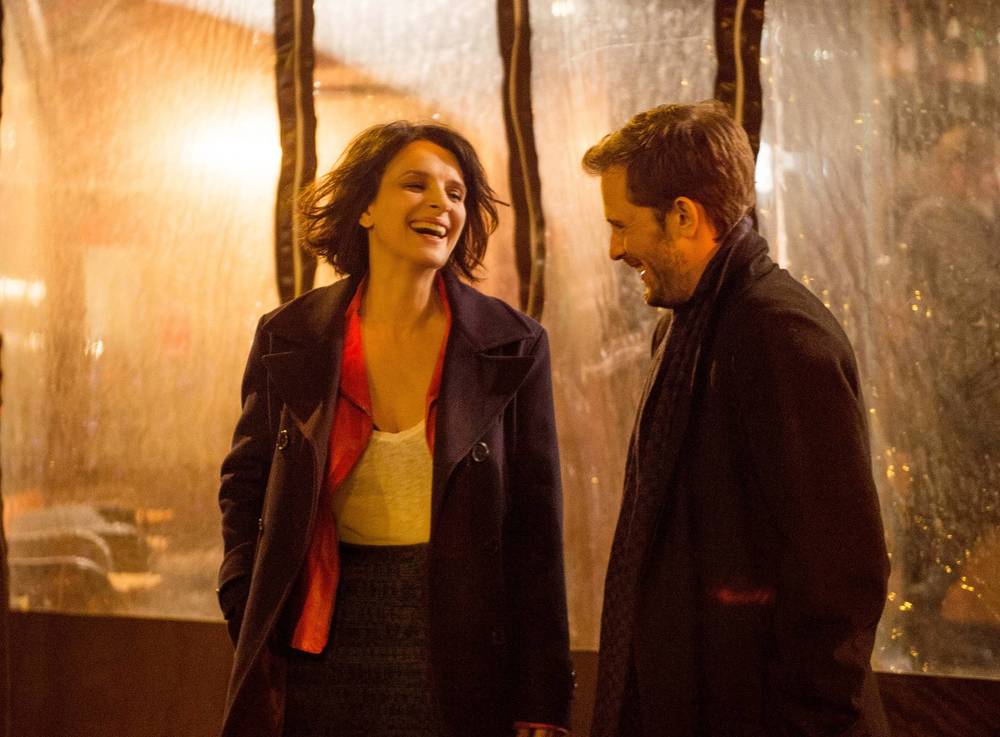 Penned by Denis and Christine Agnot, Let the Sunshine In sees artist Isabelle (Binoche) navigate through the dating scene in the hunt for true love. Her encounters involve a chauvinist banker, an egotistical actor, her ex-husband, a local pub-goer, and a tarot card reader. Yet Isabelle’s romantic life attracts consistent frustration and unrest – with each attraction leaving the artist dissatisfied.

Denis crafts the film with a sensual gaze, capturing Juliette’s life and loves in a naturalistic fashion with soft lighting and quiet, unassuming Parisian interiors. Yet with this sensuality comes a slight disinterest – Binoche’s Isabelle never feels ‘completely there’ within these encounters – perfectly encapsulated in the film’s opening scene where she sleeps with her chauvinistic male lover. This sets the narrative tone for Let the Sunshine In as Isabelle flips between various lovers – each attracting its share of annoyances and problems.

Isabelle struggles being ‘the bit on the side’ for Nicholas Duvachelle’s egotistical actor, whilst small-town Sylvain (Paul Blain) proves uncultured enough to fit in with Isabelle’s artistic colleagues. These are just two of the of the reasons that Isabelle uses, and Denis’ film begins to verge on parody as we wait for Isabelle to self-sabotage each blossoming relationship. Yet Binoche’s commitment and textured performance sell it – this is someone desperately hunting for love – and she’s unsure of whatever that may be. A cameo from Gerard Depardieu’s psychic in the film’s final moments captures Isabelle’s desperate, near frantic desire for love – and willingness to embrace any possible romantic outlet to find it.

Denis’s film can verge on repetitive, becoming predictable in its structure of Isabelle finding a new love and then this subsequently being destroyed. It’s nonetheless entertaining to watch Binoche hit some dramatic high notes and embrace some subtle comedy as she derails each relationship.