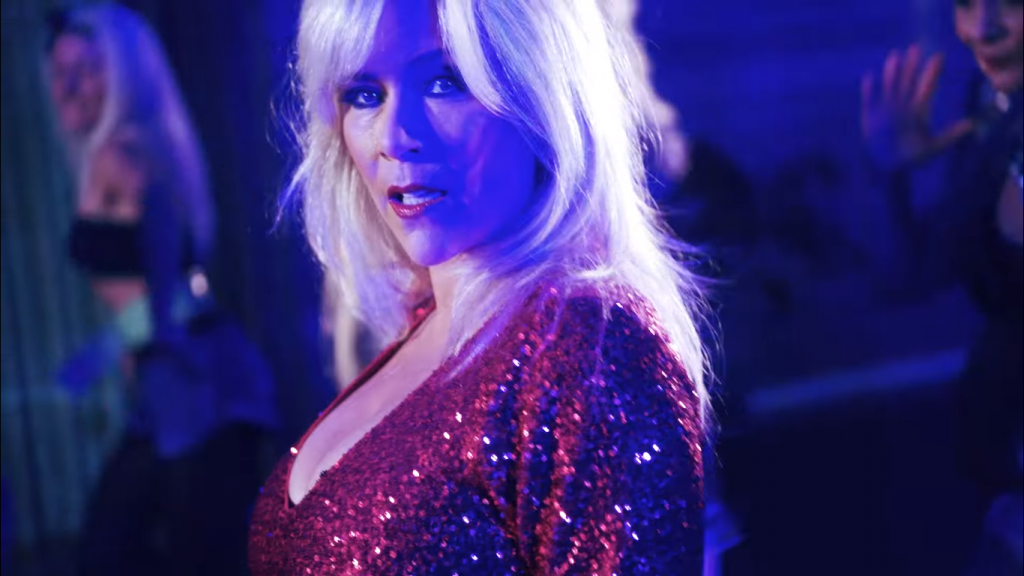 Pop fans rejoice, the Foxy one is back. British pop icon Samantha Fox returns with a brand new single, entitled Hot Boy. As you’d gather from the title this is a joyous eighties throwback that manages to still feel slick and contemporary.

Hot Boy is taken from the soundtrack for Swedish comedy Videoman –  a comedy set in a VHS rental store. Evocative of Sam’s biggest pop hits – especially her work with crack production team,Stock Aitken and Waterman, Hot Boy is back with soaring synths and Sam’s distinctive vocals, all set against a wonderfully nostalgic music video.

It’s a joy to have Sam back releasing original music. The singer previously released a 2016 mix of her classic track Touch Me, but her most recent studio album 2005’s Angel with an Attitude. Sam is due to release new album Forever soon – more news on that as we have it.

You can buy signed copies of Hot Boy from Sam’s official store. 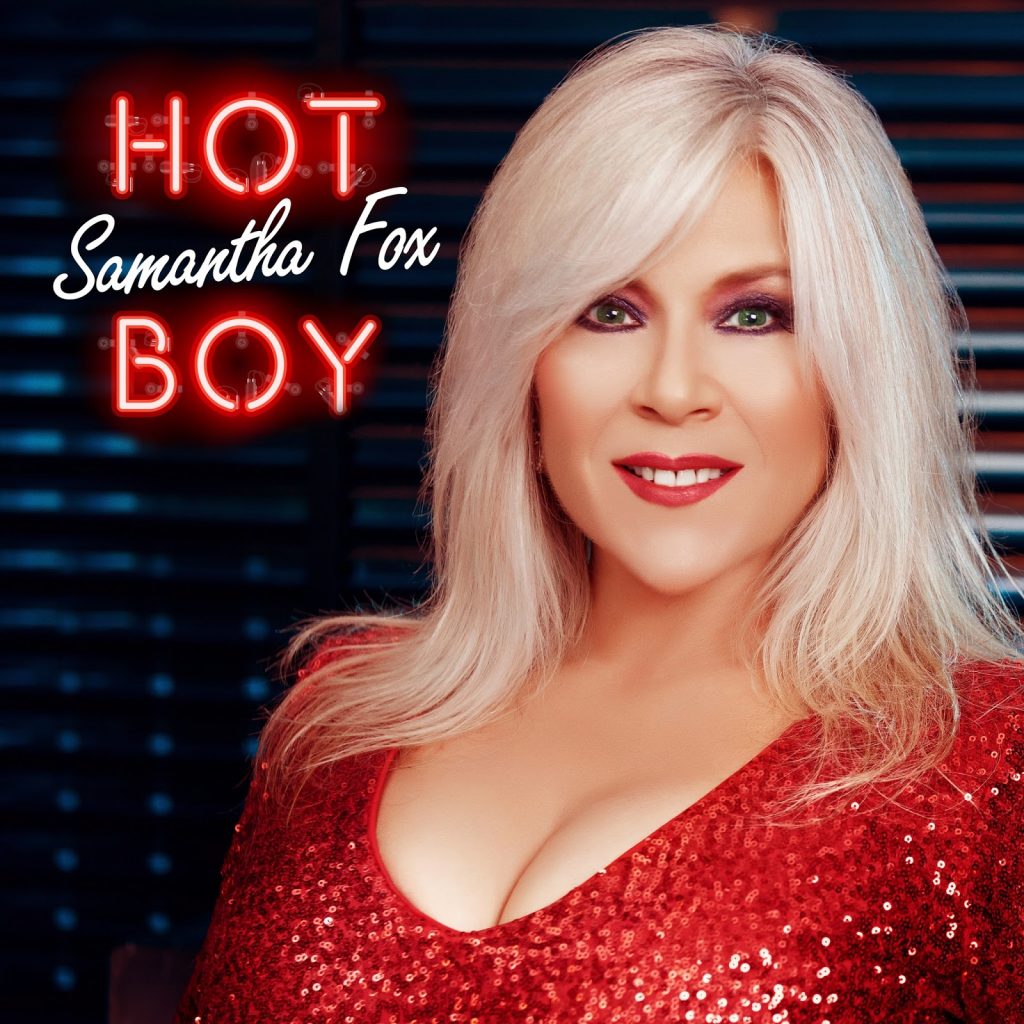