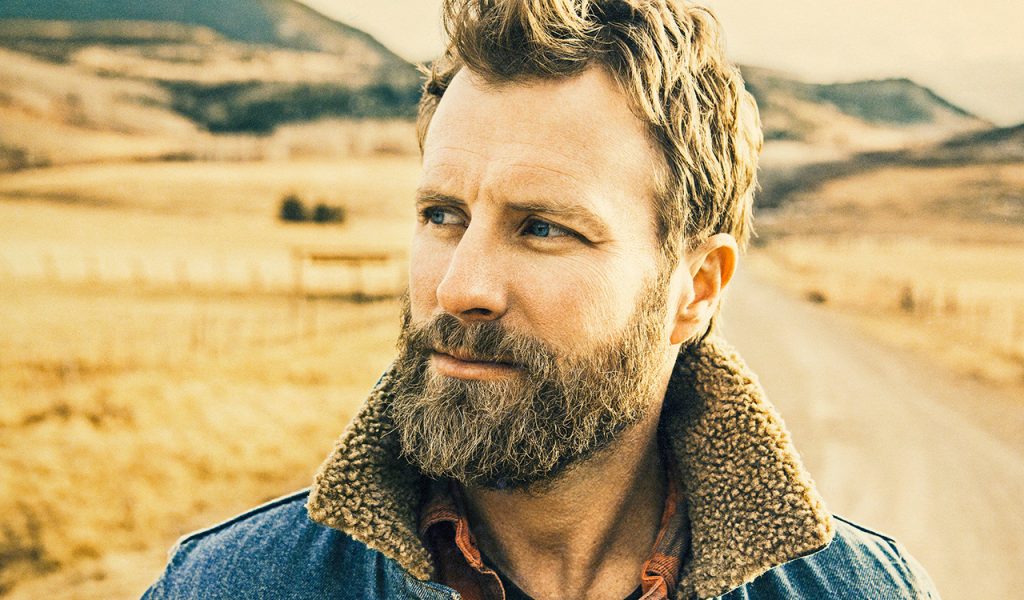 Dierks Bentley has been rather tight-lipped about the details of his upcoming new album, The Mountain, despite releasing single “Woman, Amen” back in January. The singer has now revealed that the full LP will be coming on June 8th and that the set has a number of big name collaborators.

The singer spoke to EW about the album and gave additional details about some of the 13 tracks, and the album’s contemplative tone. Although this seems like a departure from the slick, contemporary pop hooks of previous LP, Black, the singer has shaken off comments that it’s more like 2010’s bluegrass album, Up on the Ridge.

You can see the full tracklist below: 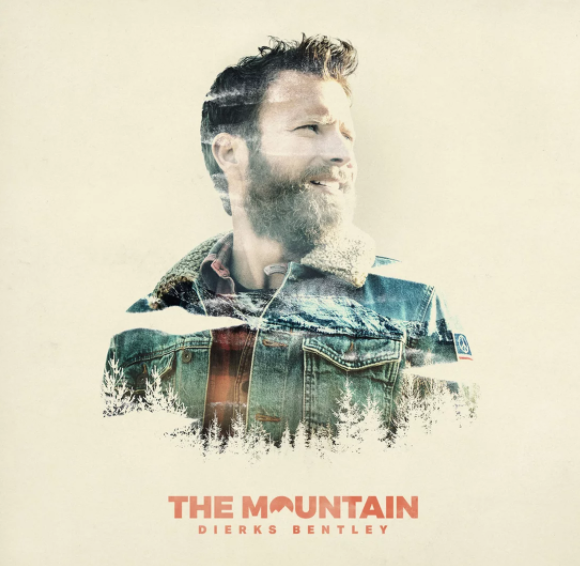