Glam art rock is the name of the game in Daphne Guinness’ highly welcome second album, Daphne and the Golden Chord. Guinness reunites with producer Tony Visconti (T-Rex, David Bowie), whom she crafted the exceptional Optimist in Black with in 2016.

Special praise should also go to the spectacular album artwork!

See the full tracklist below:

Daphne and the Golden Chord is available to stream now. Physical releases will follow on June 15th. 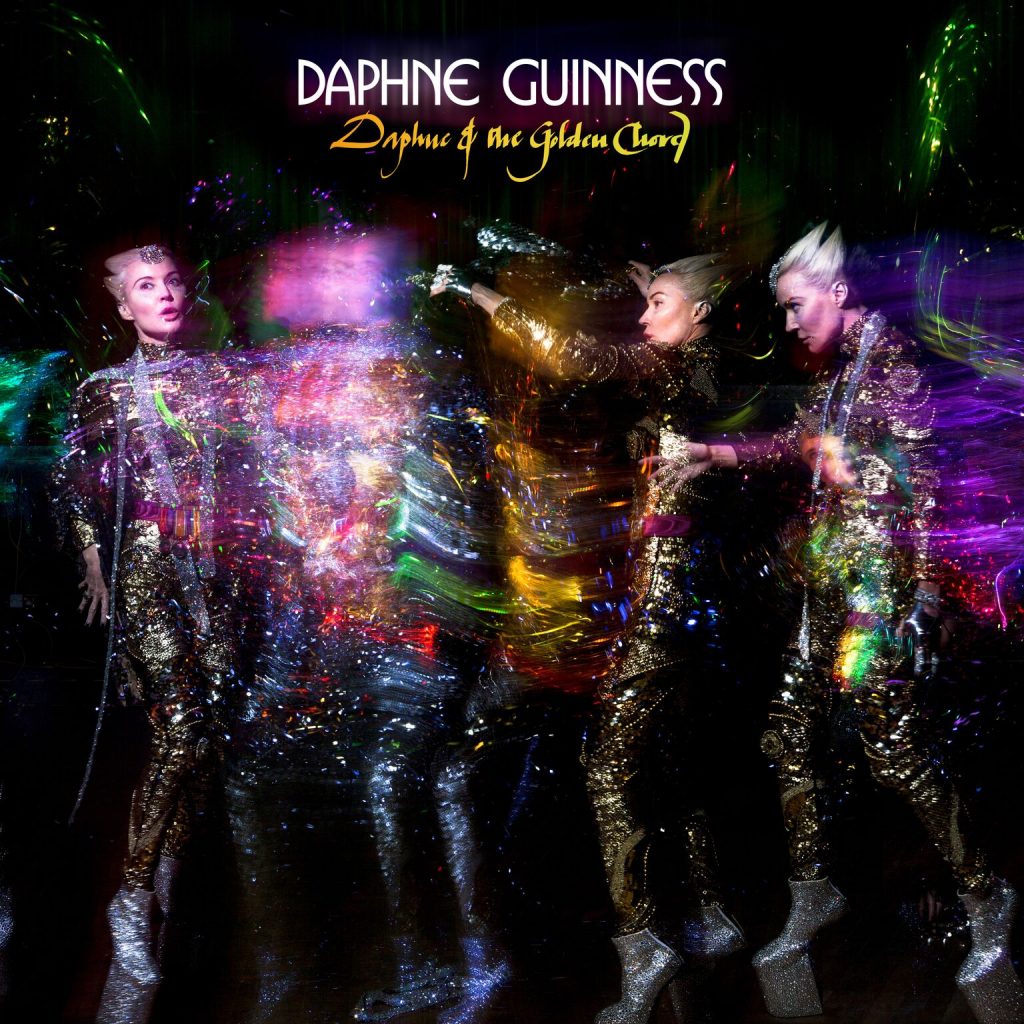