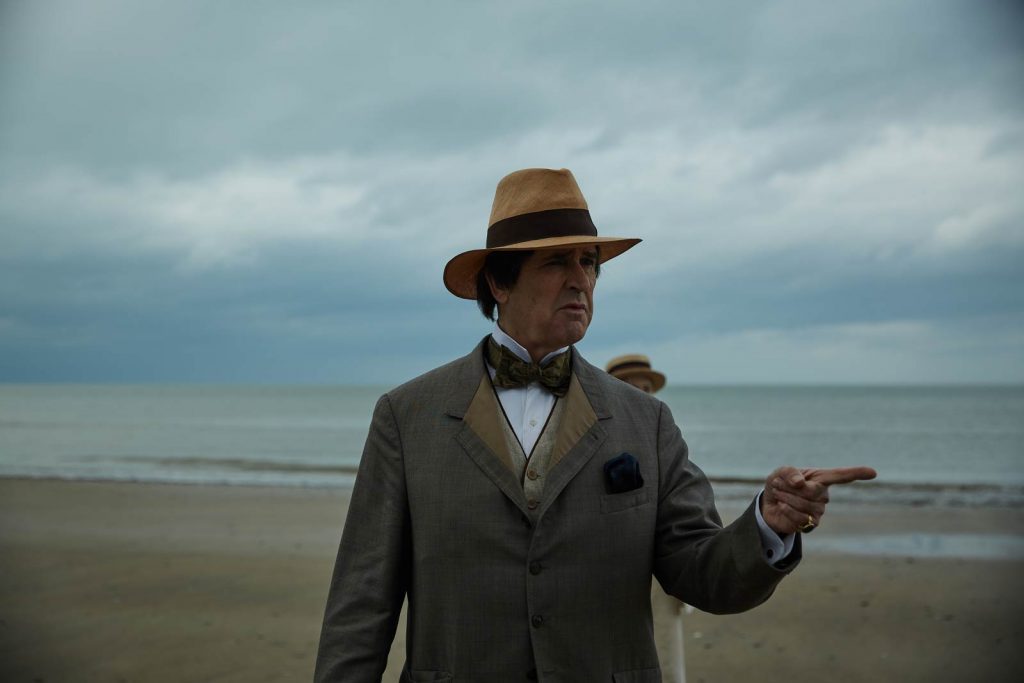 It’s easy to be cynical whenever an actor reveals their ‘passion project’, stepping behind the camera to write and direct – as well as star. Yet several solid actor turned director feats like the late Alan Rickman’s excellent A Little Chaos and John Carroll Lynch’s staggering Lucky are dispelling the notion that actors shouldn’t direct. Another project that looks set to challenge this notion is Rupert Everett’s The Happy Prince. Check out the synopsis below:

“In a cheap Parisian hotel room Oscar Wilde lies on his death bed and the past floods back, transporting him to other times and places. Was he once the most famous man in London? The artist crucified by a society that once worshiped him? The lover imprisoned and freed, yet still running towards ruin in the final chapter of his life? Under the microscope of death he reviews the failed
attempt to reconcile with his long suffering wife Constance, the ensuing reprisal of his fatal love affair with Lord Alfred Douglas and the warmth and devotion of Robbie Ross who tried and failed to save him from himself. From Dieppe to Naples to Paris freedom is elusive and Oscar is a penniless vagabond, always moving on, shunned by his old acquaintance, but revered by a strange group of outlaws and urchins to whom he tells the old stories – his incomparable wit still sharp. THE HAPPY PRINCE is a portrait of the dark side of a genius who lived and died for love in the last days of the nineteenth century.”

Everett looks like his portrayal of Wilde could potentially be the definitive screen portrayal of the iconic popular figure with The Happy Prince refusing to steer clear of the tragic treatment that this almighty literary mind and public figure was subject to.