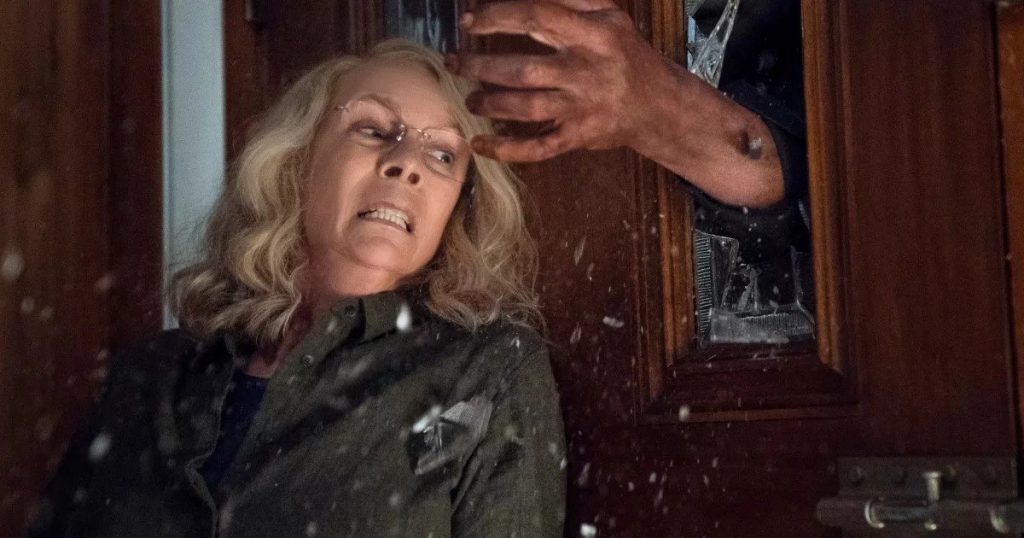 Whilst the Halloween franchise spawned countless imitators, it and its sequels retain a special place in the hearts of horror fans. After the interesting ‘love them or hate’ Rob Zombie remake and its sequel, the Halloween series gets a reboot from director David Gordon Green and co-writer Danny McBride.

The project erases the events of all Halloween sequels, picking up four decades after the event of the first film. Jamie Lee Curtis reprises her role as Laurie Strode (for the fourth time, but here it’s classed as the second). Here’s the official synopsis:

“Jamie Lee Curtis returns to her iconic role as Laurie Strode, who comes to her final confrontation with Michael Myers, the masked figure who has haunted her since she narrowly escaped his killing spree on Halloween night four decades ago.”


Everything about the trailer is perfect – especially when that iconic score sets in – and our initial doubts about the timeline being wiped have been totally erased by one glimpse of a badass Laurie Strode.