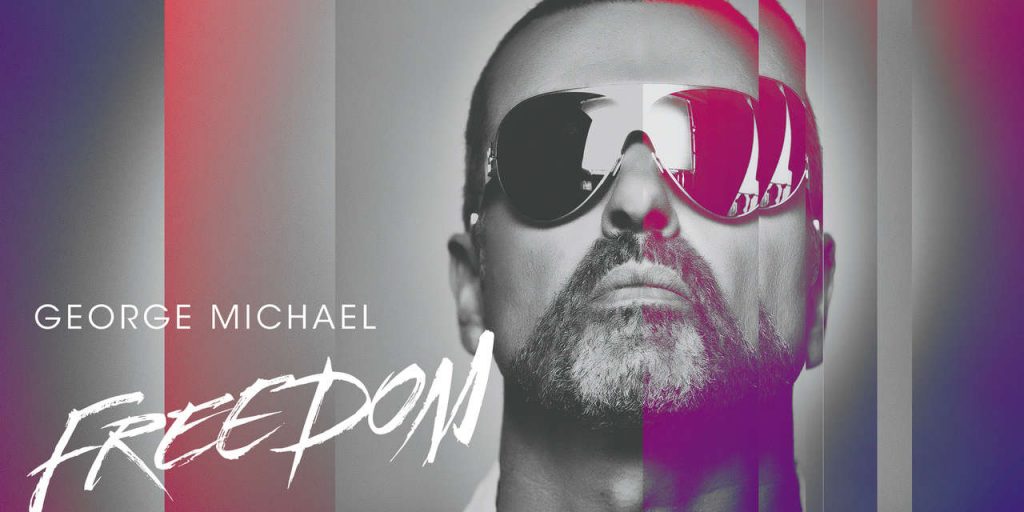 The late George Michael directs Freedom with long time collaborator David Austin. The singer delves into his personal and artistic life with a welcome frankness, exploring how these two areas shaped and reflected each other. The documentary sees Michael reminiscing about his career from his WHAM days onwards, stopping before his untimely passing.

In contrast to one of the Festival’s other musical documentaries, Whitney (directed by Kevin McDonald), Michael’s story is more successful as he acknowledges tragedy but does not revel in it. Instead Michael and Austin uses the difficult times in Michael’s life as a means of celebrating his artistry and how this shaped his professional career. Chronicling his rise to the top with Wham, Freedom then delves into his incredible solo success with Faith. Whilst dipping into the production and success of these albums, Freedom captures the backstory that runs parallel with these – this is where is gains its emotional heart and celebrates Michael as a musician.

Michael is vulnerable, candid and amusing and when sharing these personal anecdotes whilst a plethora of interesting contributors (Elton John, Nile Rodgers, Naomi Campbell, Kate Moss, Stevie Wonder) add further insight into Michael as a man and artist. Exploring Michael’s relationship with Anselmo Feleppa – his first live in boyfriend – and Anselmo’s battle with AIDS (running simultaneously alongside Michael’s emotional performance of Somebody to Love at the Freddie Mercury tribute concert) makes up one of the film’s defining emotional moments. These strands are connected by exploring how Michael channeled this heartbreak into his album, Older.

There’s further narrative interest in looking at Michael’s battle with Sony, his coming out, coping with fame, and cruising. Michael is candid and open about these occurrences, depicting them with a refreshing frankness. This is paired with behind the scenes footage of Michael recording albums, Listen with Prejudice, Older and Patience. Musical peers add further insight into the creative genius behind the these albums. There are also interesting glimpses into the process of recording the videos for Freedom with contributions from Linda Evangelista and Naomi Campbell.

Austin also adds impressive graphics which gives the documentary a cinematic quality, whilst recordings from Adele and Chris Martin & Michael add a bonus for fans of the artist’s music. Freedom is an insightful and vulnerable glimpse into Michael’s life that pays credit to his artistic legacy and the troubled life that surrounded it and shaped it. However Freedom is a celebration at its foremost and pays fitting tribute to the man that was adored by millions.