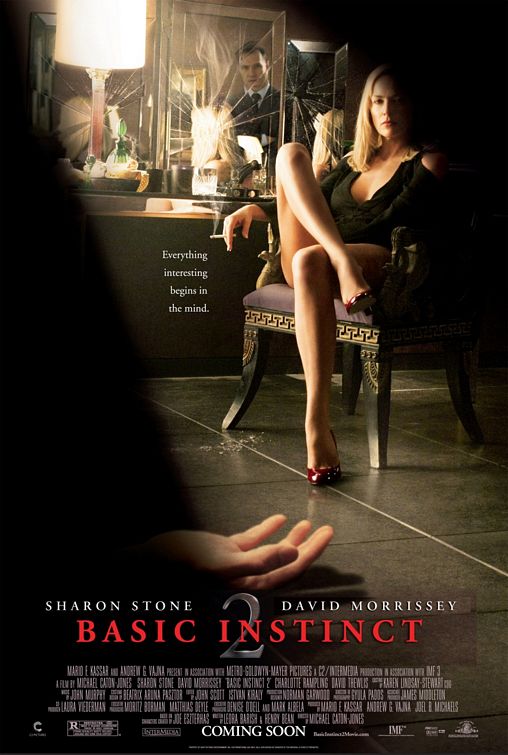 People seem to like Basic Instinct. It’s a strong erotic-thriller that no one could forget thanks to Sharon Stone’s infamous legs-open-flash-of-the-lady-garden scene. So the problem of doing a sequel (or sexquel, if you will) would be the challenge of topping this iconic moment. Well Basic Instinct 2 tries, and proves just as memorable to me. In fact, I love Basic Instinct 2‘s in your face over-sexed crapness. How do you open a sexquel to one of the nineties most memorable erotic-thrillers? Well you have Sharon Stone driving 120 mph (in an over the top sports car) through the streets of London. Not exciting enough? How about she’s driving whilst getting her lady-garden explored by someone that she’s drugged in a club? No? Let’s see her now crash that car into Canary Wharf! Woowoo!

Catherine Tramell (Sharon Stone) was such a ridiculously entertaining villain that I would literally watch another 20 Basic Instinct films with her in them. But alas, there are only two and unlikely we will see a third after the film dominated the Razzies and also became the 16th Biggest Box Office Bomb of all time.
This is such an overcharged mess of a movie that it is particularly enjoyable – go in expecting a hilarious over-the-top sleazefest and you shan’t be disappointed! 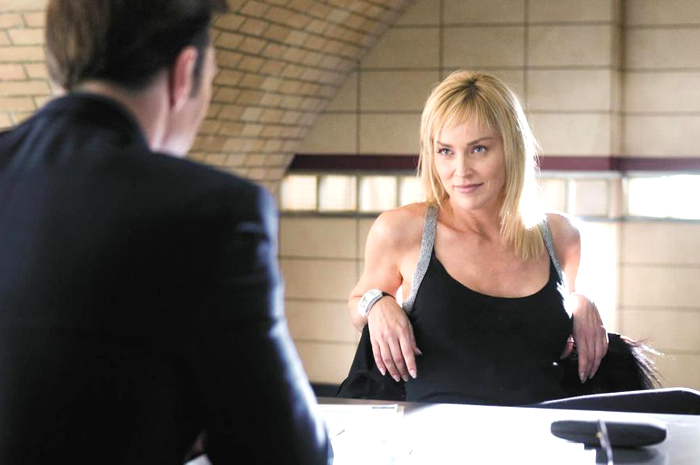