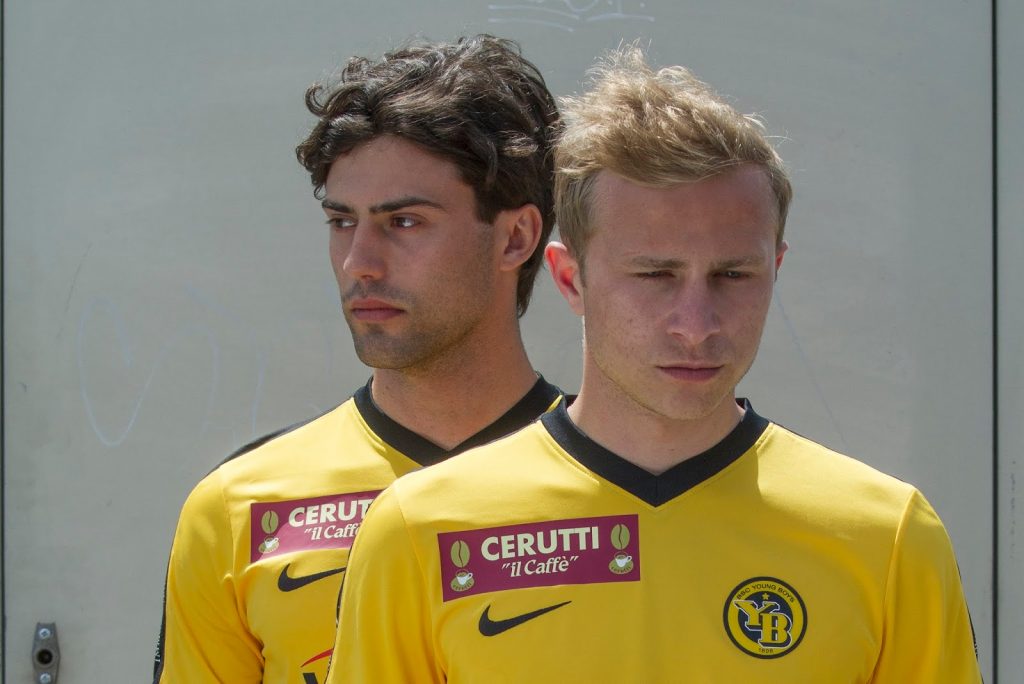 Marcel Gisler’s Mario tackles a little explored issue in cinema – homophobia in the world of football. Arriving at an incredibly timely period, both Pride month and the World Cup in Russia, Mario is a gorgeously crafted feature that puts a tender human love story at the heart of the issue, performed with complex emotive turns from Max Hubacher and Aaron Altaras.

Thomas Hess and Gisler write Mario which follows our title character (Hubacher) who forms a competitive bond with Leon (Altaras), a new arrival to his U21 football club. This competition soon turns into a romantic and sexual connection between the players – and despite their attempts at discretion, comes to the attention of the club and fellow teammates.

This honesty is what leads to our protagonists’ largest issue, with Leon and Mario attempting to live their truth, they are still forced into discretion in their work environment. Gisler captures the struggles faced by the pair – on one side devoted to one another, yet juxtaposed with a fear of exposure and inevitable career damage. Mario becomes a challenging watch emotionally as we begin to see the deterioration of this relationship in the name of discretion – this paired with mounting homophobia from teammates (slurs, humiliation) and a lack of understanding from management, ensures Mario is as emotionally-charged as its subject matter suggests. The subsequent repercussions on the couple’s relationship reflect the sense of damage that homophobic attitudes undoubtedly have on the world of sport.

The beating heart of Mario comes in the form of Max Hubacher and Aaron Altaras’ subtly complex performances. Altaras’ turn as Leon, the less discreet of the pair, captures the sense of frustration and exhaustion of living in the closet – with Altaras excelling in the scenes where he is pushed to breaking point by his teammates’ behavour. Hubacher’s performance also packs a skilled complexity with the actor capturing the dilemma of living openly with the man he loves or succeeding in the career he dreams of. Expressive performances from both talented actors ensure we are invested in their dynamic and well-crafted romantic chemistry from the onset.

Mario is an exceptionally relevant and necessary piece of cinema, depicted with a natural sincerity and conviction by Gisler. A stirring sensuality and chemistry seen in the skilled performances of Hubacher and Altaras ensure this is a tender, emotionally captivating film.

Mario is on theatrical release from July 13th. 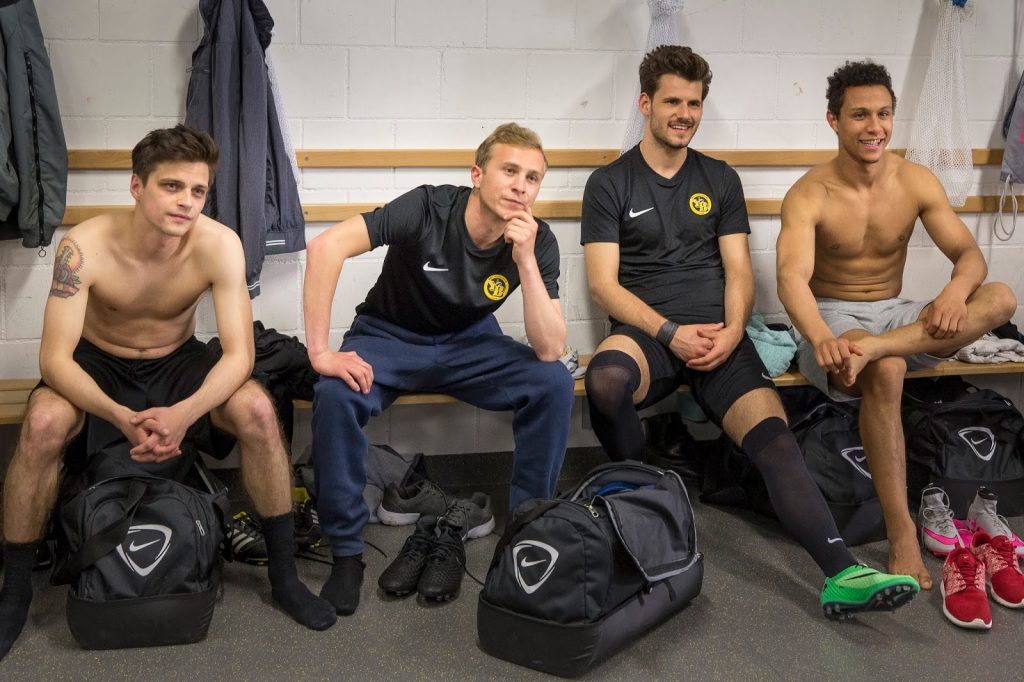 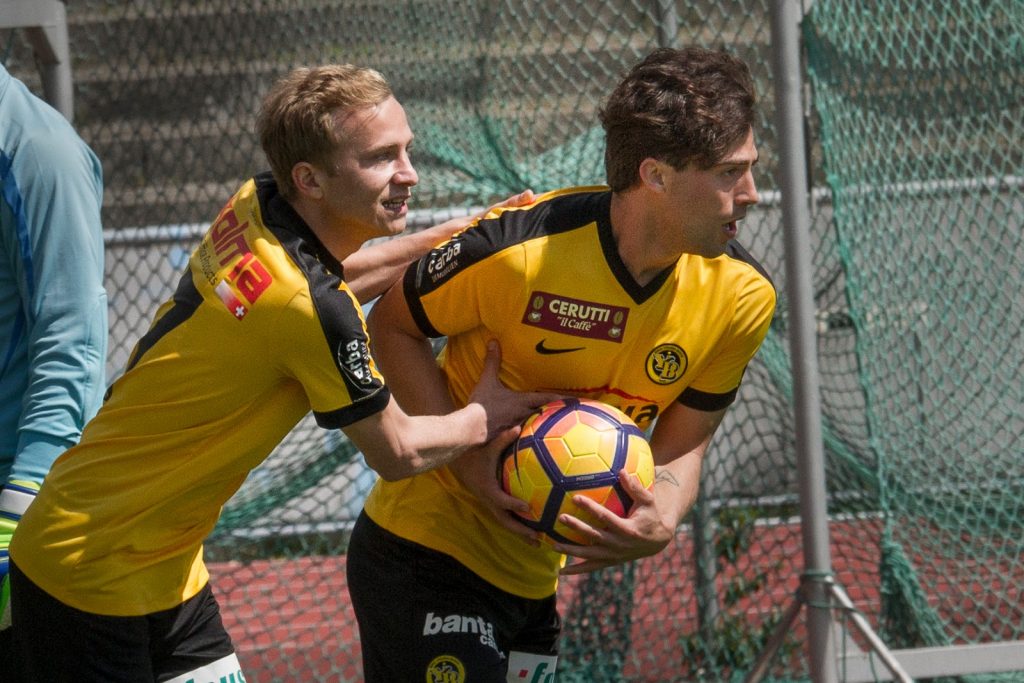 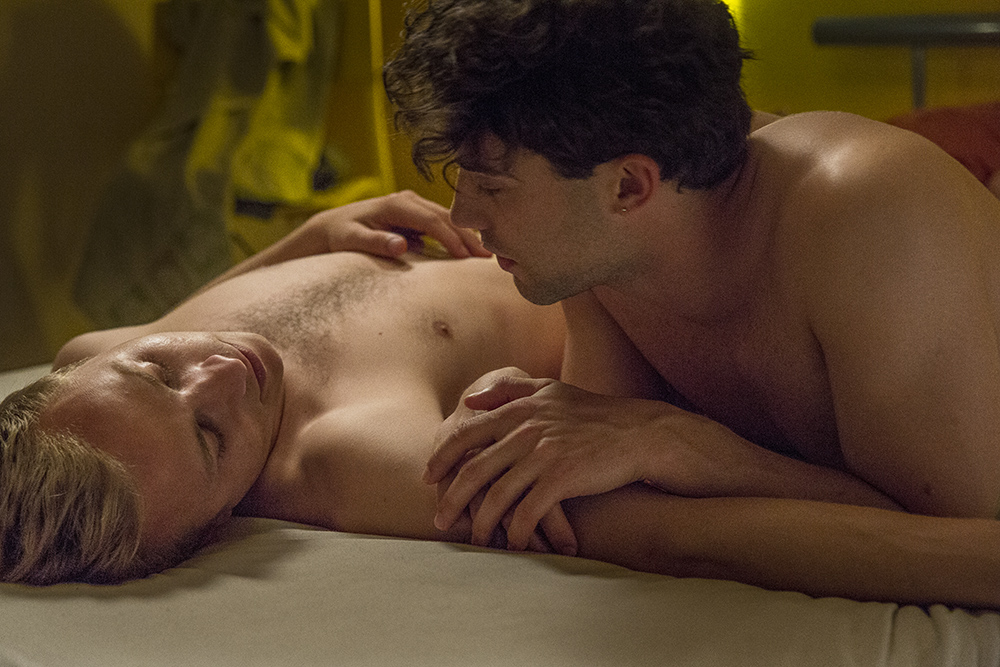