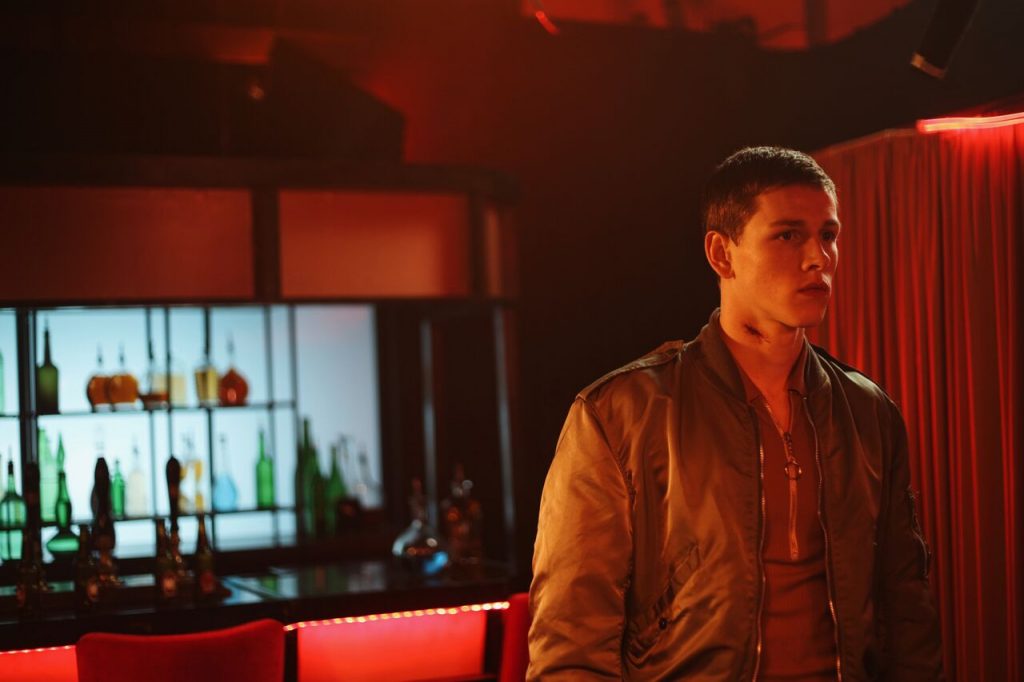 Like many, we fell in love with Harris Dickinson after his incredible performance in LGBT themed film Beach Rats. The young British actor returns to the genre with Postcards from London which hits UK cinemas November 23rd from Peccadillo Pictures.

Essex boy Jim (British rising star Harris Dickinson) comes to Soho in search of fame, fortune and cultural simulation. Down on his luck, he meets ‘The Raconteurs’, a coterie of male escorts whose unique selling point is their encyclopaedic knowledge of the arts. What follows is Jim’s comic descent from unsuccessful escort, to artist’s muse and art authenticator – a journey complicated by a rare psychosomatic condition called ‘Stendhal Syndrome’. Rendering him painfully oversensitive to art, the condition threatens to bring about his downfall whilst opening him up to new opportunities – but is Jim willing to grab them?

Filmmaker Steve McLean’s distinct visual style is apparent from the neon-tinged depiction of London’s Soho. With these aesthetics and another winning turn from Dickinson, we have incredibly high hopes for Postcards from London. Check the trailer out below. 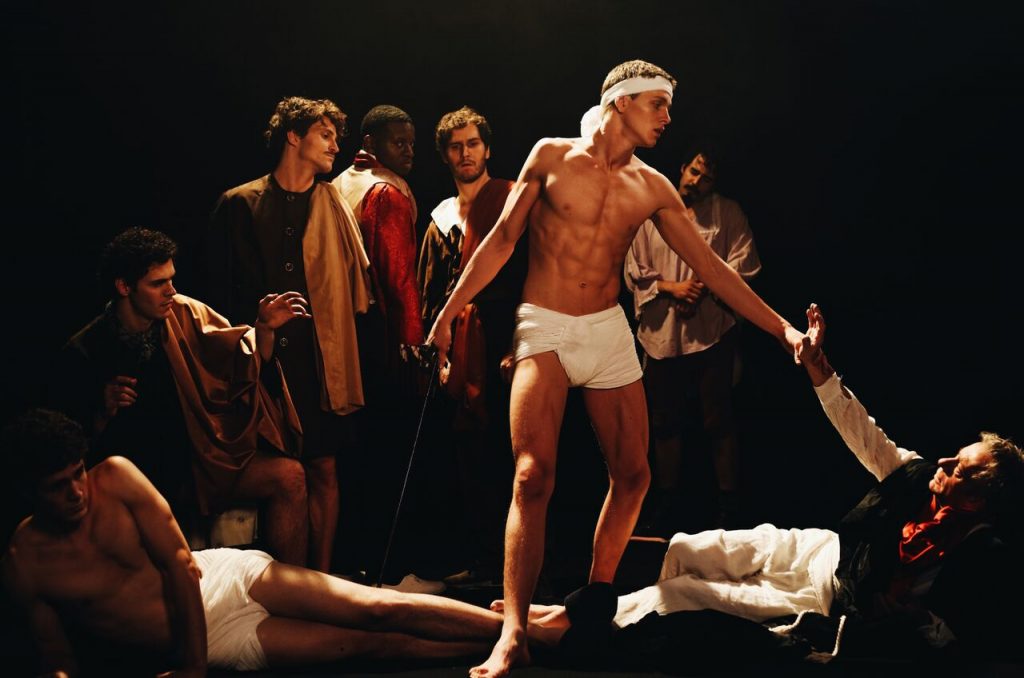