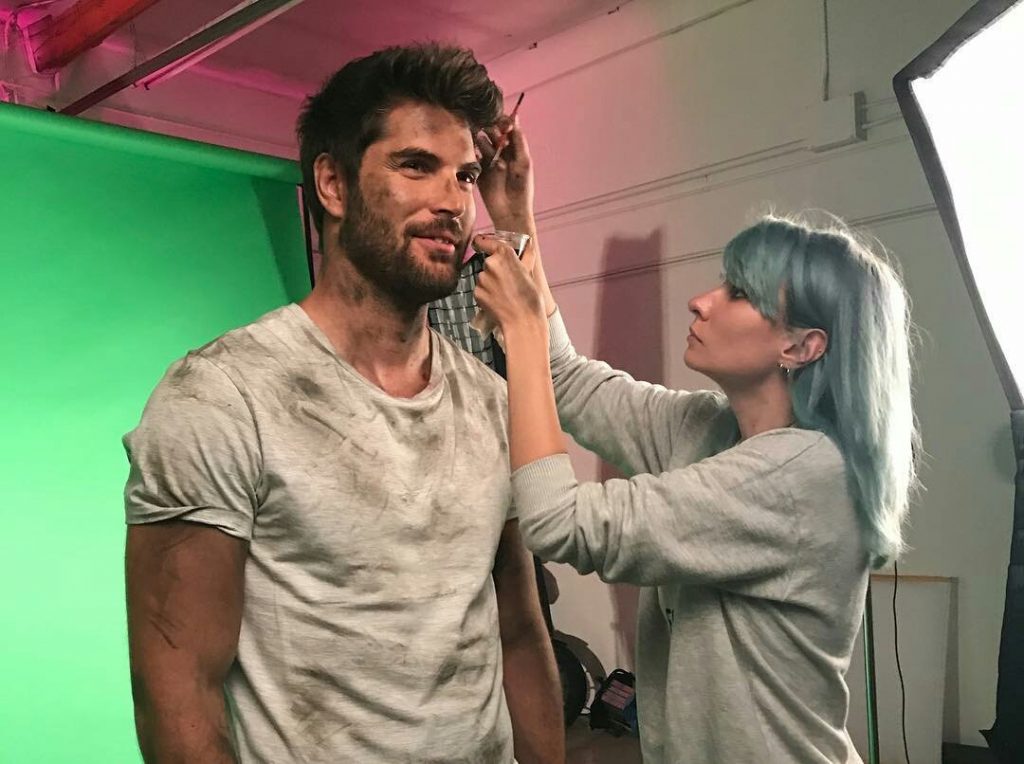 Richard (Jon Wright), an uninspired novelist suffering from paranoid delusions, suspects his young and beautiful wife, Haley (Sandi Gardner), of having an affair. He hires Matt (Nick Bateman) to confirm his suspicions but the plan goes terribly wrong. As the twisting plot unfolds, the line between reality and dream begins to blur; only Nick (Eric Roberts), Richard’s old friend and agent, is there to hold him back from the brink of insanity.

The Perception looks like a sharply directed indie thriller that is sure to boast impressive turns from Wright and Bateman. Check for yourself in the short trailer for the project which has just been released. The film is scheduled for this Autumn. 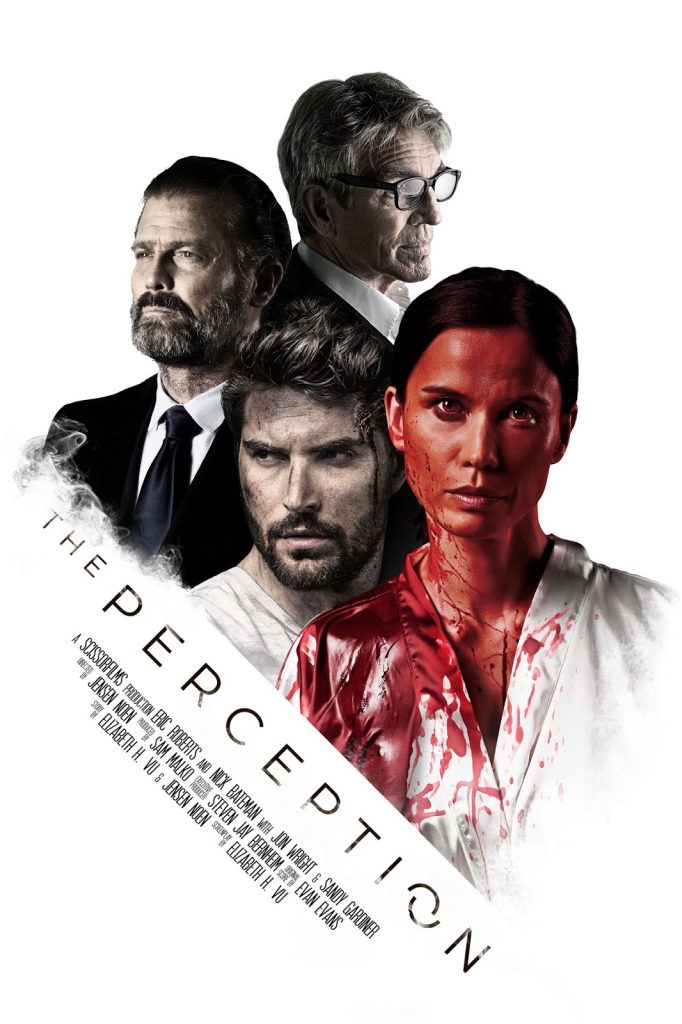