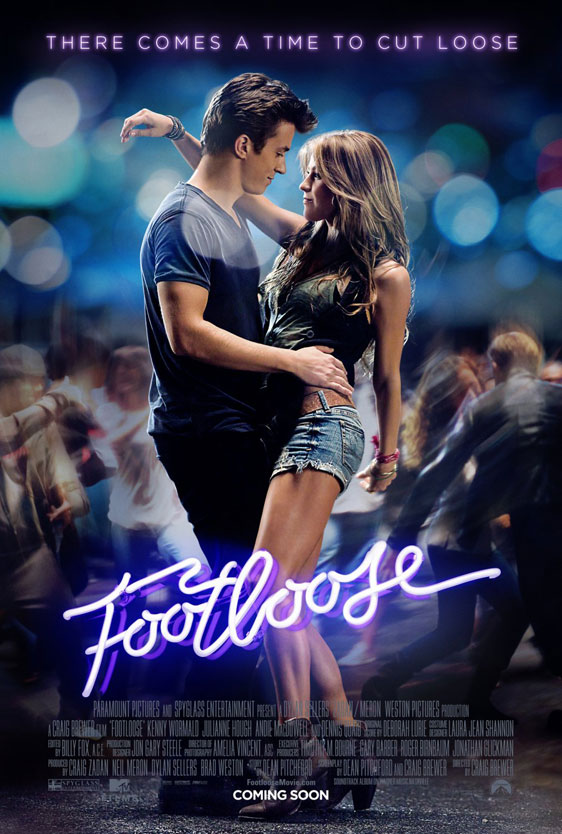 Craig Brewer’s update of the 1984 classic Footloose follows high school student Ren (Kenny Wormald) as he moves from Boston to live with his remaining family in the small town of Bomont after the death of his mother. He soon learns that the town has banned dancing after a tragic accident that killed young students returning from a dance and he soon sets out to overturn this.

Remaking a film that is regarded as a classic is always going to be a challenge for any director, so it is no shock that Craig Brewer (Hustle & Flow) turned the job down twice before eventually accepting. Despite his clear initial concern, Brewer does a sterling job, showing a clear passion and sense of respect for the original film. The dance sequences are well choreographed and directed, fusing elements of hip-hop, freestyle and modern country line-dance into the film. Fortunately, Brewer sticks close enough to the original script, which ensures that these dance sequences never dominate the film. There are some entertaining recreations of iconic moments from Herbert Ross’ original and updates of some of the other moments that haven’t aged so well – mainly the original’s fairly embarrassing tractor duel, which has now been updated to a dirt track bus race.

Several of the tracks from the original film are featured such as Kenny Loggin’s iconic title-track Footloose and Deniece William’s Let’s Hear It For The Boy. These tracks are also given respective updates from country stars Blake Shelton and Jana Kramer. Although it is hard not to feel a slight buzz of excitement when the originals kick in. 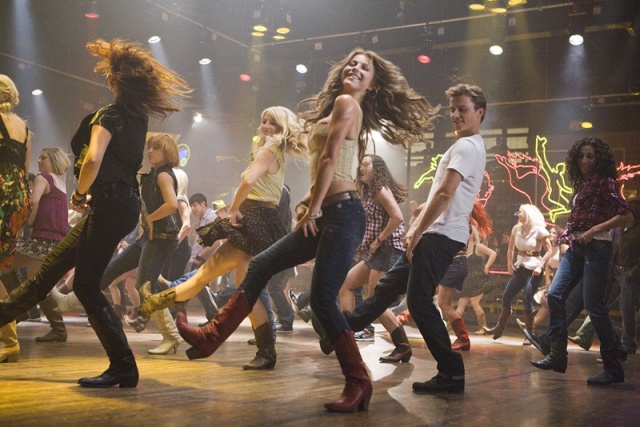 The cast of the update also face the challenge of fitting into these well-established roles, but most do reasonably well. Kevin Bacon passes the torch down to handsome young newcomer Kenny Wormald who shows himself to be a technically excellent dancer as well as an impressive screen presence. He is supported by the stunning blue-eyed dancer/singer, Julianne Hough. Hough brings a clear sense of likability and playful rebelliousness to the role of the preacher’s daughter. Co-stars Dennis Quaid and Andie MacDowell fall into their roles with respective ease – but the latter feels very underused.

Footloose proves to be a refreshing high-octane update of the classic original. Die hard fans of the 1984 picture may be less impressed with some of the changes, but for simple feel-good fun, Footloose gets the job done with complete ease.

[Also posted on The People’s Movies]