The Southern Gothic is well and truly alive in Alabama God Damn, a lively production playing at this year’s Edinburgh Fringe. Packed with rich performances, a narrative steeped in Southern conventionality, and darkly comic Americana tunes – Alabama God Damn is a timely piece that showcases the America that elected the country’s current right wing head of state.

Penned by Olivier Leclair (who also stars) and Paul Harris, Alabama God Damn follows Frank who returns to his small Alabama hometown after the death of his childhood best friend. Upon his return he’s confronted by ghosts from his past – many of whom are distinctly unpleased about his return.

Alabama God Damn impressively captures the joys and horrors of the American South with a well-handled black comedy. An impressive performance from Leclair who takes on numerous roles within the production (from the departed Virgil to his elderly Southern mother) showcases the eclectic characters of the South – adding further conviction to this setting and capturing the smorgasbord of people who call the South their home. Further authenticity is added through an impressive supporting turn from Sarah Connolly as a tormented Southern belle.

A narrative packed with twists turns and Southern crime feels evocative of contemporary genre outing like True Detective, whilst a rootsy Americana soundtrack fully transports us to the woozy setting of the Deep South. 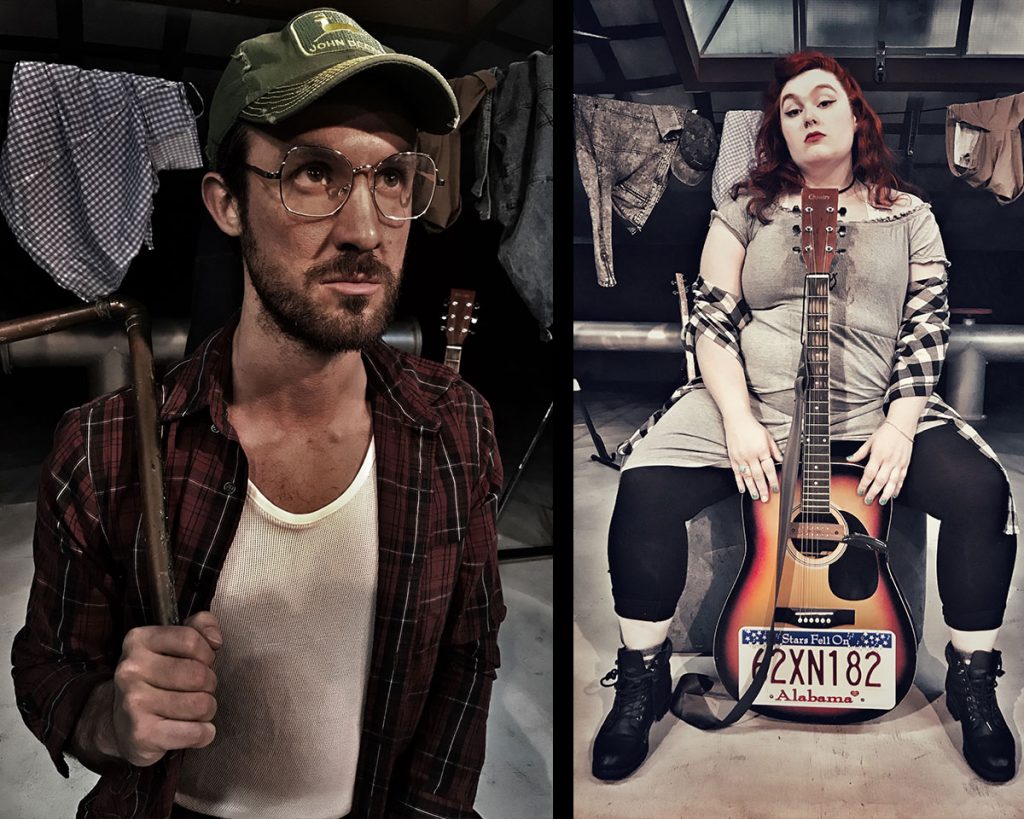