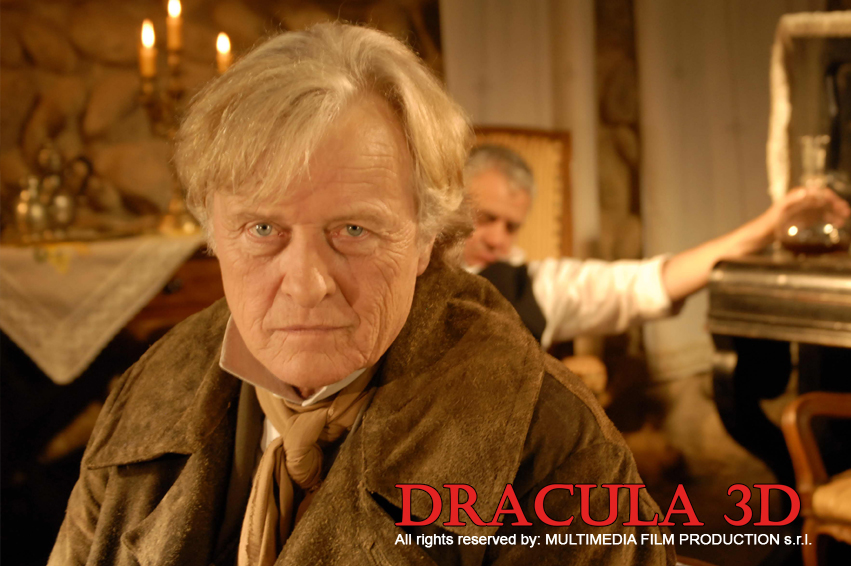 Bram Stoker’s Dracula has been done to death (excuse the pun) – there’s countless adaptations to choose from and I really didn’t think another was necessary. Well, that was until I found out the Master of Italian Horror was making an adaptation starring Thomas Kretschmann as Dracula and Rutger Hauer as Van Helsing…

Argento’s recent output hasn’t had the same praise as his classics but I personally will watch anything he makes. To add to my excitement, this isn’t a straightforward adaptation of the novel, which for me is always a plus – we’ve had enough dull Dracula adaptations and I’m really hoping Argento can inject some of his trademark style into the film. I am slightly concerned by the fact he’s opted for 3D, this combined with a modest budget doesn’t exactly scream high quality – but who knows, hopefully we’ll be surprised!
With a cast that boasts Kretschmann and Hauer and Argento as director, I’ve managed to brush my boredom of the Stoker’s novel aside and I must say I’m very excited about this.
The release date is likely to some point mid-2012. I’ve also attached some stills (lovingly taken from Collider) 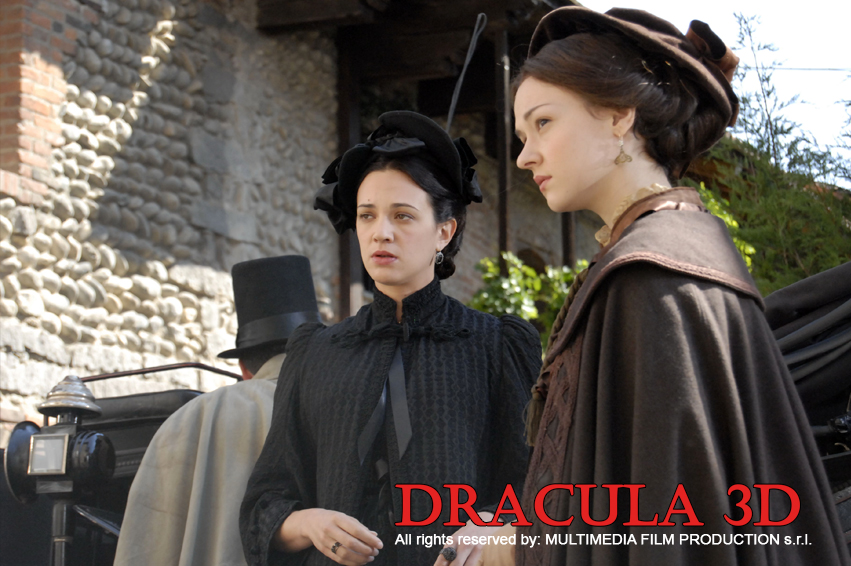 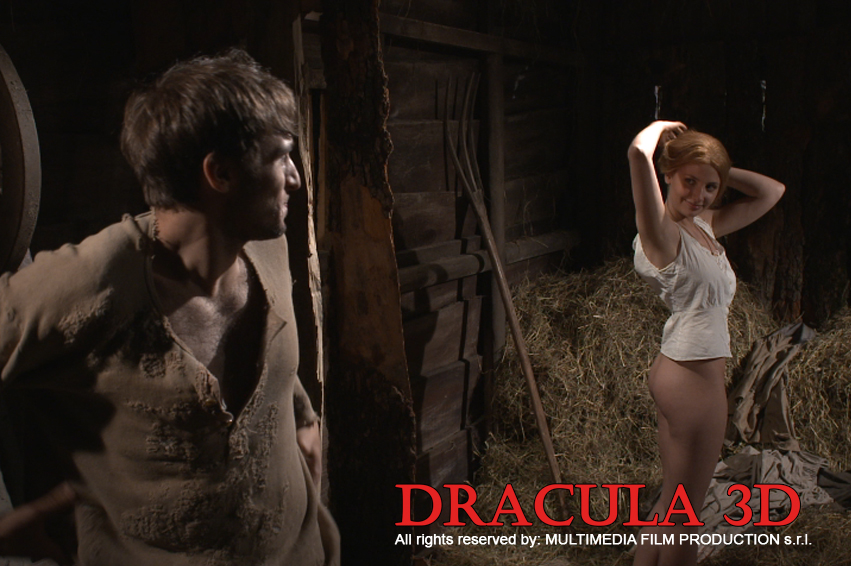 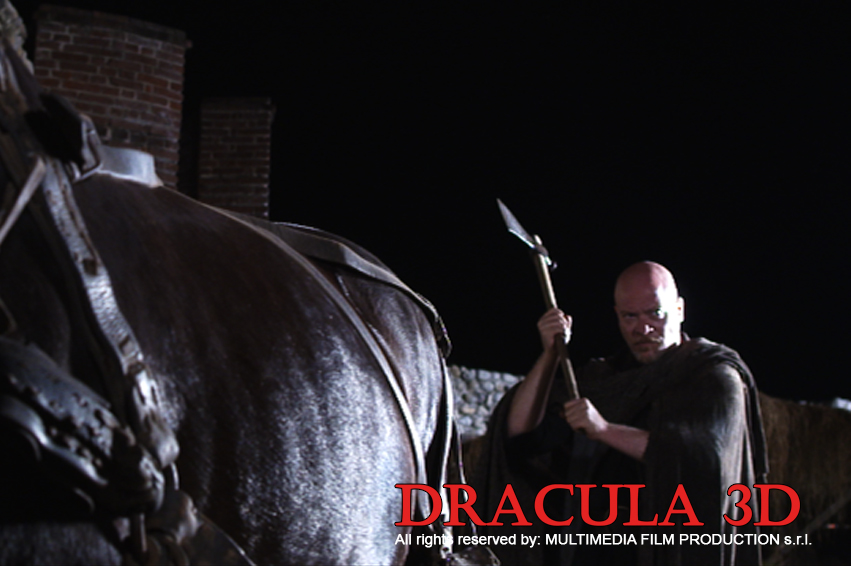 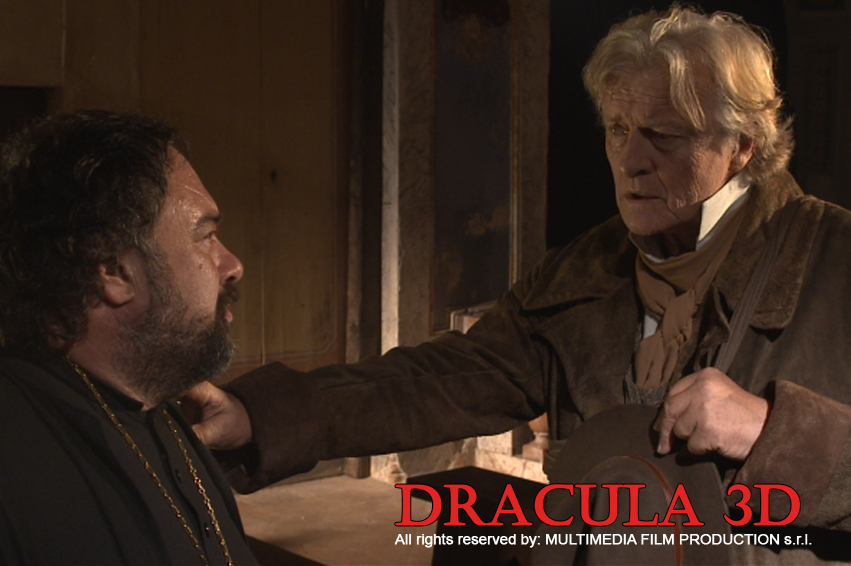 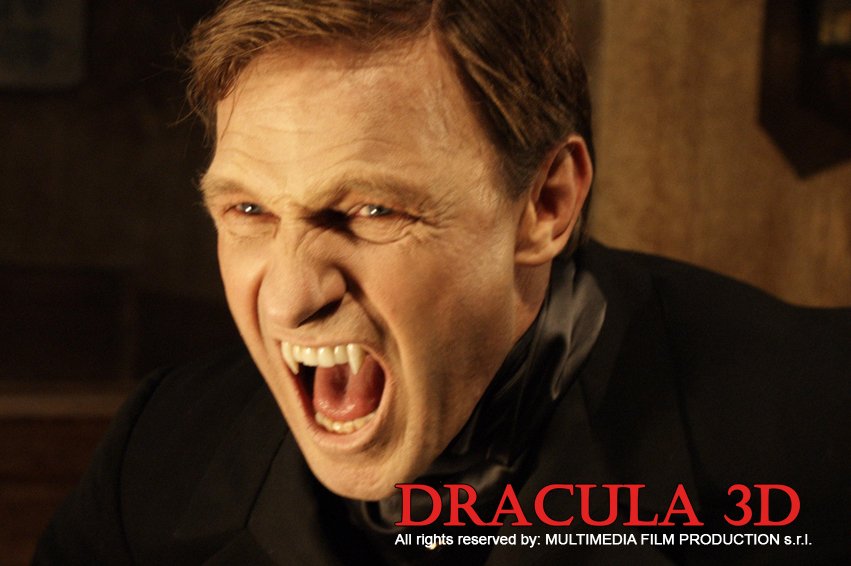 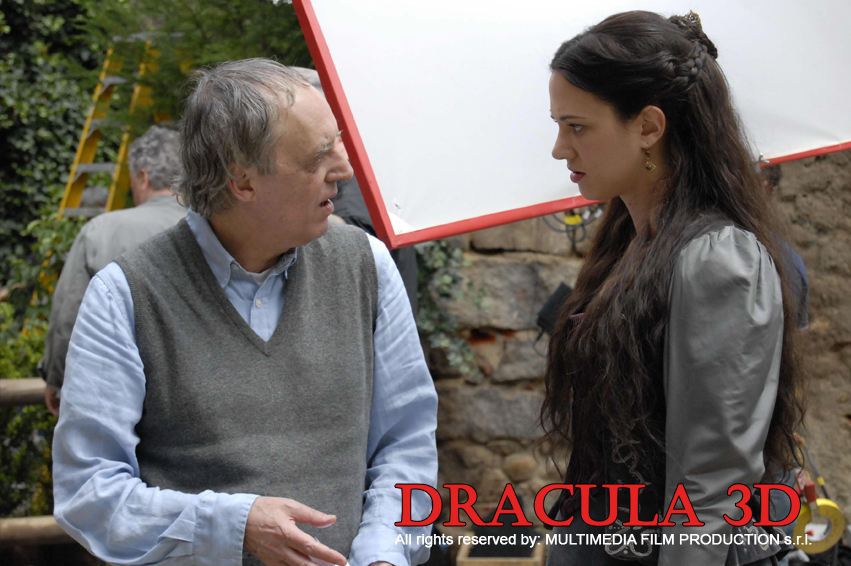