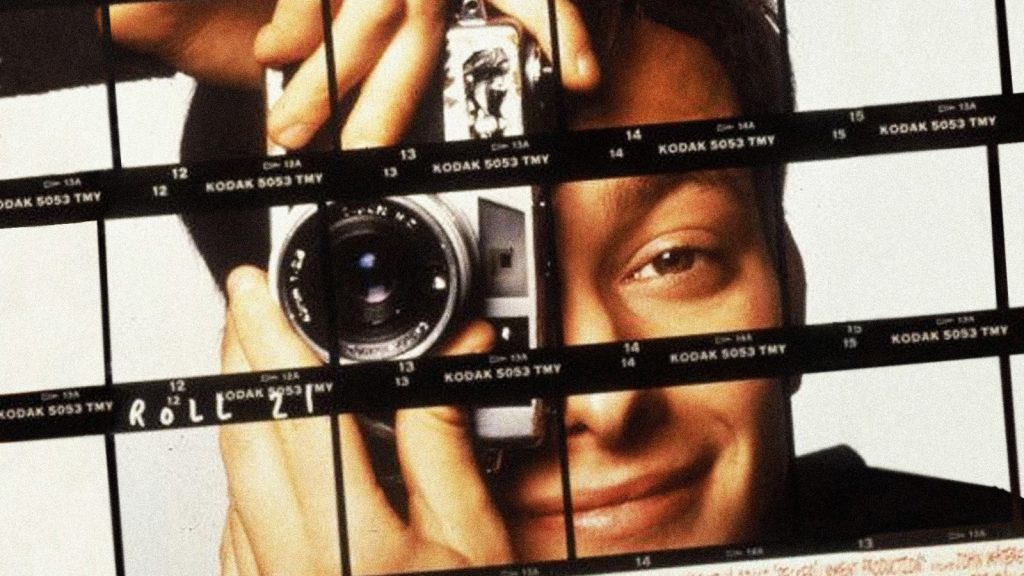 After the riotous Serial Mom, Waters would soon tone his work down with his next feature, Pecker. However, Pecker does show some flashes of it’s creators trashy genius yet in my opinion is a far more low-key and humble film than any of it’s predecessors. Of course, with a title like Pecker, you know Waters’ past self is never too far away.

This semi-autobiographical film follows a young Baltimore 18-year old, Pecker (Edward Furlong) who spends his days photographing everything around him. These photos are grainy, out of focus and of subjects that are less than-glamorous. They soon catch the attention of a New York art dealer and Pecker finds himself thrown into the New York art scene.

Pecker is a film that celebrates difference and individuality. The reason Pecker stands out in New York is because he does not meet the traditional artist/photographer stereotype. Furlong brings a sweetness and entertaining naivety to the role, adding a certain unassuming charm  to the fish-out-of-water elements of Waters’ film. Peckers’ whole family celebrate difference from his wonderful fag-hag sister who works at the local gay bar to his thrift store owning mother and his Virgin Mary obsessed grandmother. Seeing this unconventional family set foot in the pretentious art scene of New York is quite humbling.

Of course, the likeability of Pecker’s family amps up the satire of the pretentiousness of the said art scene. The art critics become fascinated with the family, using Pecker’s innocent works as a means of exploiting them, turning the situation into a joke. Water’s flips this concept on its head towards the end of the film by taking the art luvvies back to Baltimore where they reveal some humanity (some even getting tea-bagged, oh yes).

The location of Baltimore highlights the joys of everyday life with Pecker looking at everything through the lens – gaining a sense of appreciation for the city’s beauty, which may not necessarily have been seen at the first glimpse. Other standout features include Christina Ricci as Pecker’s launderette-fixated girlfriend and one encounter where she deals with a dirty phone call (from none other than Water’s himself).

This is a Waters film so of course we do need a slight amount of trash, which mainly comes in the form of the occasionally hilarious gay bar sequences. These feature an introduction to the art of tea-bagging courtesy of Mr. Waters – cue an army of scantily clad go-go dancers. Waters’ also includes a semi-original soundtrack with tracks such as the Stan Ridgway sang Don’t Drop The Soap (For Anyone Else But Me) – which is undeniably catchy.

Like Desperate Living, Pecker also features another aggressive lesbian – this time Stripper (based on a woman Waters’ actually knew, check out his book Role Models), who struggles to handle her aggression as male customers look at her.

Pecker is a fun, low-key and humble statement from Waters, whether this will be remembered as the pinnacle of his work is highly unlikely, but it’s all nice enough.