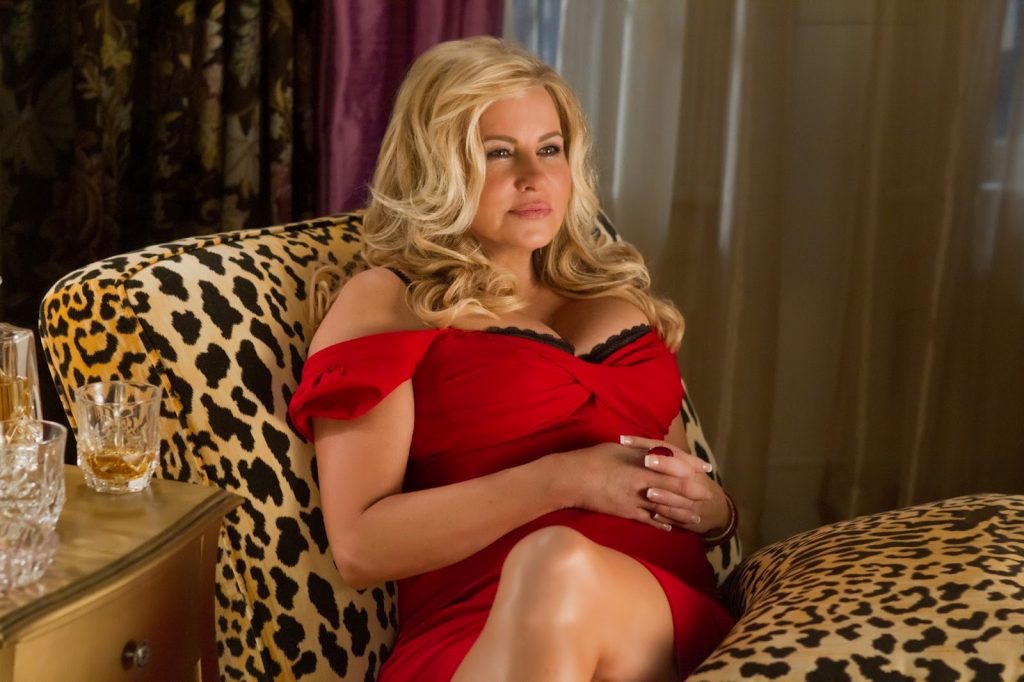 It’s hard to believe that the hit American Pie comedy series is now on film number eight, and what looks like may be the final chapter. After four lackluster straight to video sequels, the cast of the original American Pie trilogy have returned for the final slice. Unfortunately it struggles to capture the youthful crudeness of its’ predecessors, but serves as a satisfying piece of comic nostalgia.

The class of 1999, reunite for a school reunion after almost a decade – Jim, Stiffler, Kevin, Oz and Finch encounter some old faces and reflect on how their life has changed since high school, arguably not for the better.

American Reunion delivers in the nostalgia department and presents us with a welcome return to the much-loved characters of the original trilogy. Seeing the locations from the original films, as well as how these characters have moved on with their lives, is likely to connect with viewers like myself who have grown up watching the original films. On the basis of this connection, American Reunion packs a far more emotional punch than it’s predecessors – seeing the fun loving characters stuck in ruts, unhappy with their lives is quite sad viewing. 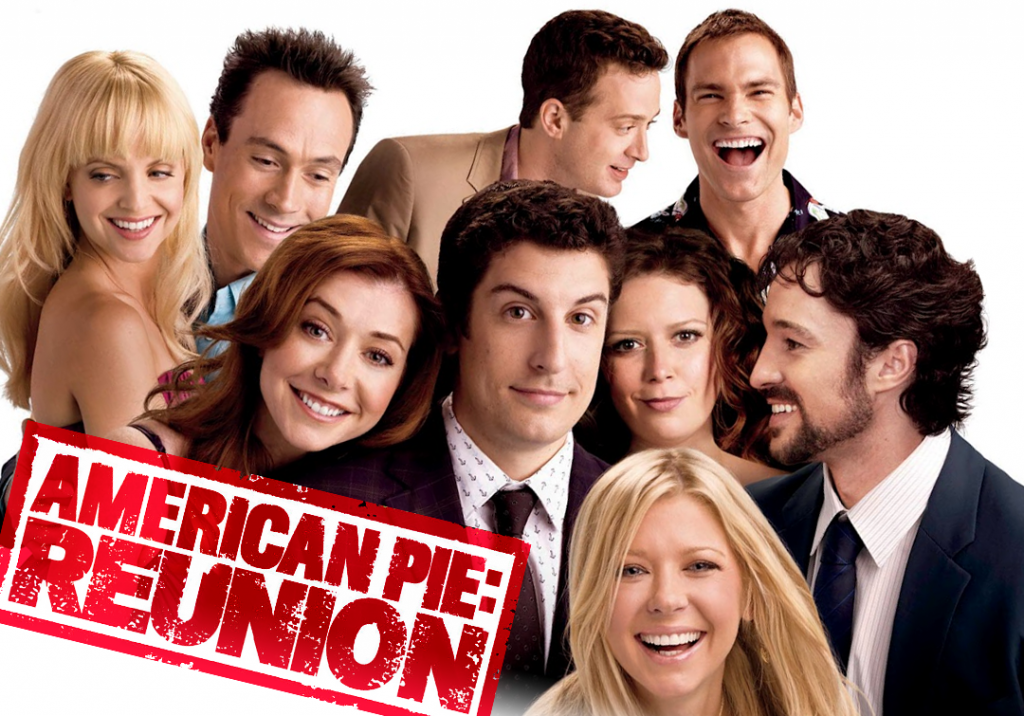 The original cast slip back into their roles with ease. Jason Biggs’ Jim and Alyson Hannigan’s Michelle seem as sexually frustrated as the previous films – most explicitly shown in the opening sequence. Sean William Scott shines as a Stiffler trying to keep the party going in the adult world, perfectly illustrated in one scene where he throws a party where the most wild guest is Jim’s Dad. The return of Eugene Levy’s wonderfully funny Noah Levenstein and Jennifer Coolidge’s sexually outrageous’ Stiffler’s Mum prove to be American Reunion’s finest assets – the pair are given slightly more screen time than in previous films, both shining – particularly in the riotous final scene.

It may not deliver the gross out laughs of the previous films, but American Reunion is satisfying, nostalgia packed conclusion to the iconic series.