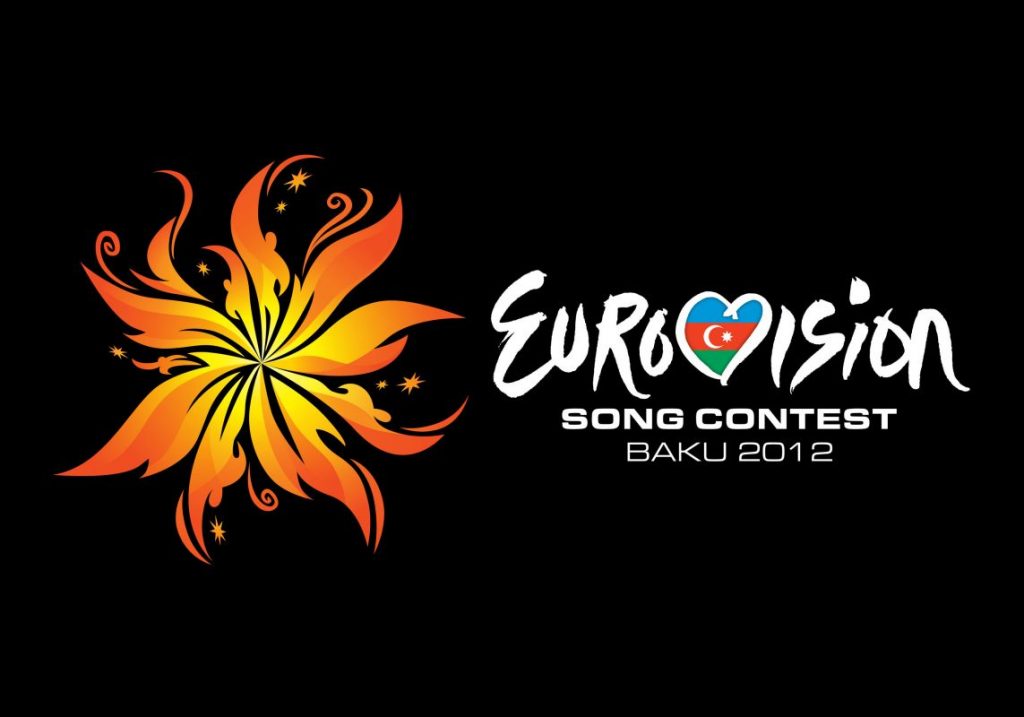 Trash lovers, europop enthusiasts and those of us who simply want a laugh at the expense our crazy European neighbours – our time has come. Yes, it’s Eurovision 2012. This year the competition has moved to Baku, the capital of Azerbaijan, everyone’s favourite Asian European country. The semi-finals have been underway this week, giving us die-hard Eurovision fans a taster of what we can expect from Saturday’s final. Here at Silver Screen Slags, we have been transfixed by the good, the bad and downright terrifying acts from the hottest contest of the year, so without further delay, here are some of our favourites.

There is not much originality in Ivi Adamou’s hypnotic dance track, La La Love, but it manages to be trashy generic fun with a dance routine that you can perform on your coffee table during Saturday’s final.

France’s most exciting entry in recent years courtesy of Indonesian-French diva, Echo (You And I) showcases the stars’ flawless vocals in this upbeat, whistle-heavy dance track. We also love the video – for some reason half naked military men kissing each other through gas masks is strikingly poignant.

We’re back to joyously generic dance-tracks with Aphrodisiac with feels like typical Mediterranean Eurovision fun. It’s not exactly the most memorable track but it does make us want to dance when it’s played.

Jedward may be incredibly annoying, but it is hard not to be won over by the infectious charm of their entry, Waterline. The track sounds classic boyband channeling elements of 90s US pop like The Backstreet Boys and European dance elements. It may not be as fun as Lipstick, but Waterline would still be a worthy winner, in our opinion.

This mainly caught our attention because it looked like ITV’s Loose Women had been drafted in as Latvia’s entry. There is something quite pleasant about Anmary’s Beautiful Song, most likely the bizarre name check for ‘Sir Mick Jagger’. It’s not a winner by any stretch of the imagination, but it’s toe-tappingly sweet.

He may look like a camp Eric Saade, but Tooji has presented us with a catchy, up-tempo dance track for Norway’s entry. The young star is surely set to become one of the premier figures in Scandipop.

Sadly, The Social Network Song is not through to the finals but Valentina has managed to capture the spirit of the cultural phenomenon that is Facebook, set to some charming elevator music. Well done, San Marino. In other news, San Marino is set to become bankrupt as it receives a huge lawsuit from Mark Zuckerberg.

It’s taken several listens to really appreciate Loreen’s Euphoria. The star who appears to be the lovechild of Kate Bush and Claudia Winkleman has presented us with Sweden’s best entry since Malena Ernman popera smash, La Voix. Euphoria is an early contender to win the competition.

Ukraine – Be Our Guest – Gaitana

No this is not a dance remix of Beauty And The Beast’s Be Our Guest (*sobs*) but alas, it is one of the best of 2012’s Eurovision entries. Gaitana’s powerhouse vocals lead this feel good Summer dance track, accompanied by wonderful trumpet riffs and catchy backing vocals. Silver Screen Slags’ personal favourite.

Surely the biggest star in this year’s performance is Engelbert. The veteran performer presents us with a beautifully sung ballad, the performer accompanied by a lone guitarist for the most part. While it may not have us raving like his 1998 Dance Album, it showcases the stars powerhouse vocals in a dignified and low-key manner. Let’s hope that this approach will work in the United Kingdom’s favour, but regardless, we know The Hump’s reputation is safe.