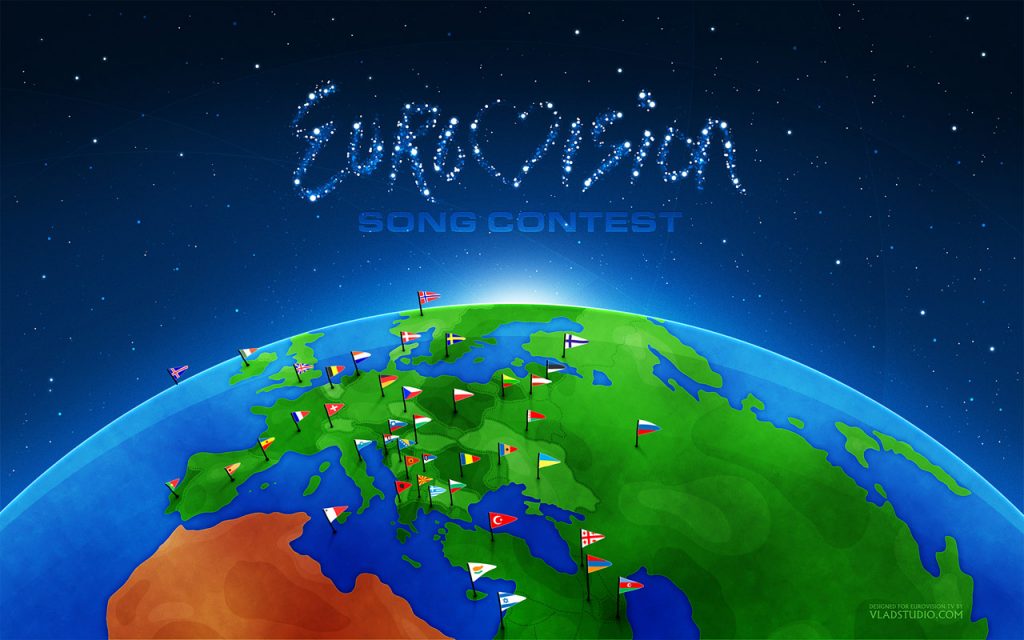 Here are some of Silver Screen Slags’ favourite Eurovision acts – some winners, some classics, but mostly just forgotten flops. These are organised from earliest to most recent.

It’s so 60s – innocent, catchy, wholesome fun. No gimmicks, just Sandie with a microphone and a cracking song. Albeit, it was far easier to win back then, with only 17 countries competing – but let’s not take that away from the poor girl.

Surely the most successful ‘Eurovision group’ ABBA launched themselves onto the world stage with this masterpiece, that has now become a timeless classic – being everything a Eurovision song should be – upbeat, camp and glitzy.


If you could encapsulate our image of 1970s Britain in a song, the end result is a bit like Save All Your Kisses For Me. There’s cringeworthy dance moves, garish suits and trousersuits – but there’s something charming about it all. Let’s just ignore the sinister undertones in the last line – “even though you’re only three”
Bucks Fizz – Making Your Mind Up – United Kingdom – 1981 (1st)


Another British entry and the song that started many peoples’ Eurovision obsession. Bucks Fizz’s cheesy dance routines – skirt ripping and all were wonderfully gimmicky but the song has proved to be one of the UK’s foremost entries and in recent years has gone down as the country’s favourite Eurovision track.


It’s high energy, it’s slightly deranged and not many know what Bobbysocks are saying, but whatever it is, we love it. Perm us up and throw a couple of shiny purple jackets – and let it swing!


Without a doubt one of the foremost pop songs of the 90s, that sadly fell into the rather underwhelming 8th place. Ooh Ahh is Eurodance at it’s finest and Gina G brings a joyous energy to her high energy performance.

One of my earliest memories of watching Eurovision comes from watching Germany’s answer to Hazel Dean, Lou, belt out feel-good europop track Let’s Get Happy. Lou gets a little shouty but the song is fun and catchy.


Three of the UK’s finest Euro-flops all finishing in near the bottom of the leaderboard – and undeservingly so. Scooch is ridiculously camp fun but it is Jemini that has come to represent the UK’s poor performance in the ESC in recent years. Dubovie’s That Sounds Good To Me, our most recent disaster takes Stock Aitken Waterman into the 2010s and it’s exciting, fresh and vibrant – sadly no one else thought this.

Unfortunately Belgain diva, Kate Ryan never qualified for the contest, however, Je t’adore has gone down as a firm favourite for Eurovision fans.


Malena Ernman’s electric fusion of pop and opera is a stunning creation and one of Sweden’s most unforgettable entries. Sadly, the voting public choice to ignore this, leaving La Voix to fall to 21st place.

A firm favourite for Euro-fans last year – this stunning, high energy pop duet was a hit with voters, finishing in 3rd place.

I Can wasn’t just a great song, it also marked the return of one of the UK’s most loved boy-bands, Blue. The group also had moderate success in Europe, enough to put them in the fairly average, 11th place.