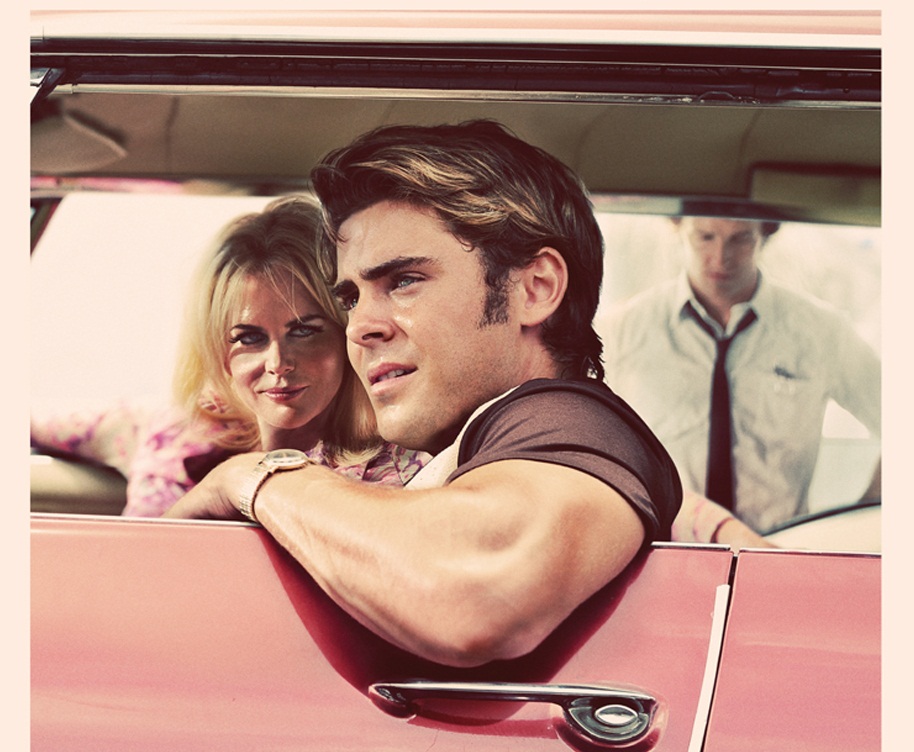 Given the abnormally nice weather, it has given me some time to catch up on my reading. My first choice was EL James’s trashy sadomasochistic sleazefest, Fifty Shades Of Grey, which makes Jackie Collins’ entire back catalogue read like the The Gruffalo. After this raunchy read, I soon turned my attention to something which I presumed would be far classier, Pete Dexter’s The Paperboy – how wrong I was.

Dexter’s novel is perfect for a cinematic adaptation – it combines the investigative thriller with a huge helping of Southern trash, creating a wonderful atmospheric and exciting read. The Paperboy, set in 1960s Florida, follows a young man, Jack James, who helps his reporter brother investigate the wrongful imprisonment of ruthless swamp town hick, Hillary Van Wetter. Coincidentally the film adaptation of The Paperboy, has just been screened at Cannes to a fairly negative reception. But here at Silver Screen Slags, we know The Paperboy will be a classic here’s why: 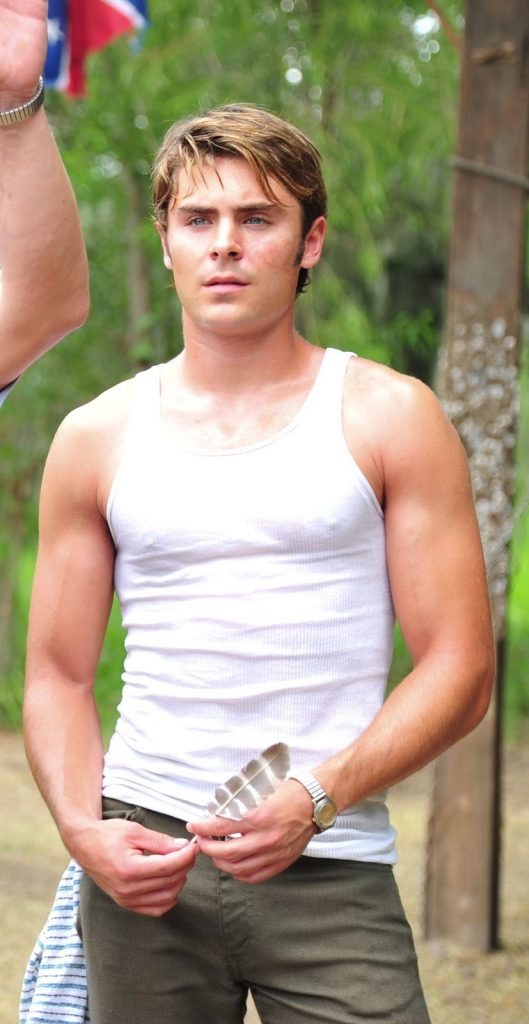 1. Nicole Kidman’s character, Charlotte Bless is a downright trashy femme fatale, the likes that modern cinema is deprived off. Bless is a woman with an infatuation for men behind bars, adopting Hillary as her pen-pal fiancee. The role allows for Kidman to amp up the Southern sexiness, and is likely to be the main scene-stealer of the film.

2. This finally a role that allows Zac Efron to get down and dirty. One of my main problems with The Lucky One, was the fact that it was an incredibly safe and predictable role for Efron, The Paperboy looks set to challenge that. His character Jack James, is a naive young man, thrust into a world of crime, backstabbing and cougars that want to bed him. In a bizarre way, The Paperboy can be read as a coming of age story for Efron’s character. He also wears very little clothes.

3. It’s classic McConaughey. Reading the part of Ward James, there is only one person you can picture in the role, Matthew McConaughey – it feels like a combination of his appearances in The Lincoln Lawyer and A Time To Kill, with the added exploration of the reporters’ psyche.

4.  It tackles big issues – racism, the justice system, cougars – it’s all here in The Paperboy.

5. It addresses the dangers of jellyfish and the curing power of urine.

6. It has sassy narration from Macy Gray – she tries to say goodbye and she chokes, she tries to walk away and she stumbles.

7. Most of all, this is a swampy, hot, muggy, southern crime thriller. The combination of this and all of the above is sure to make for a trash masterpiece or simply a solid piece of genre entertainment. Either way, I cannot wait.

The Paperboy has no set release date yet, but watch this space.