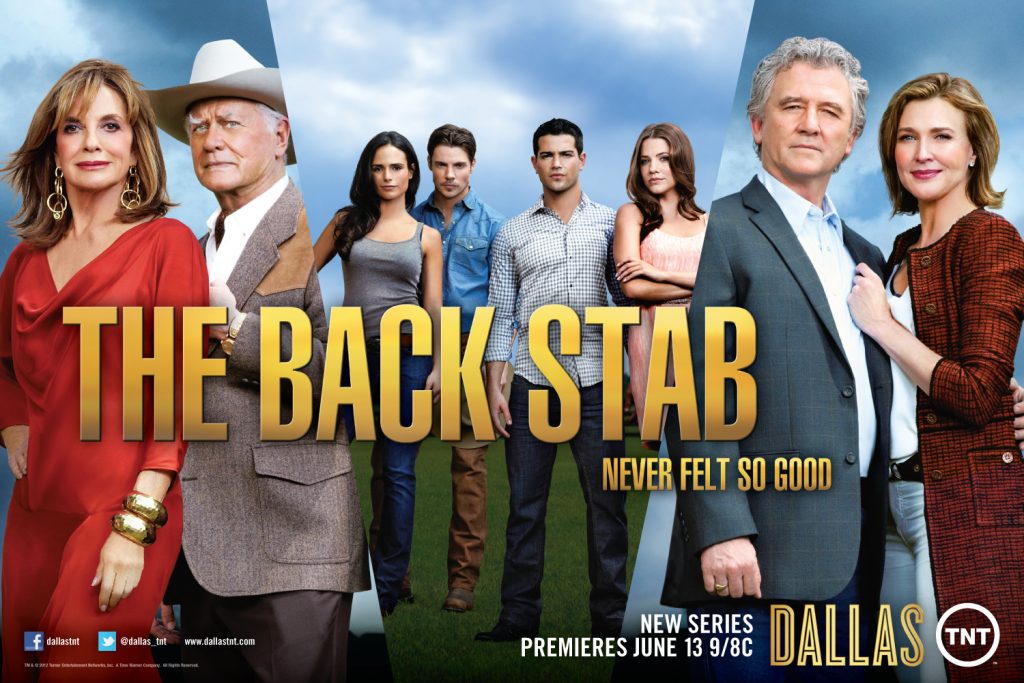 Unless you have been living under a rock for the past few months, you’ll know that Dallas is back on our screens, after much hype. TNT’s continuation of the iconic soap premiered on Wednesday in the US (with many eager fans also watching from outside the country online) and has completely surpassed my already high expectations. Let’s not understate my opinions here – I was grinning like an idiot throughout the whole two episodes. Here’s a run down of thoughts on the series – with the general theme being Oh. My. God. This. Is. AMAZING. 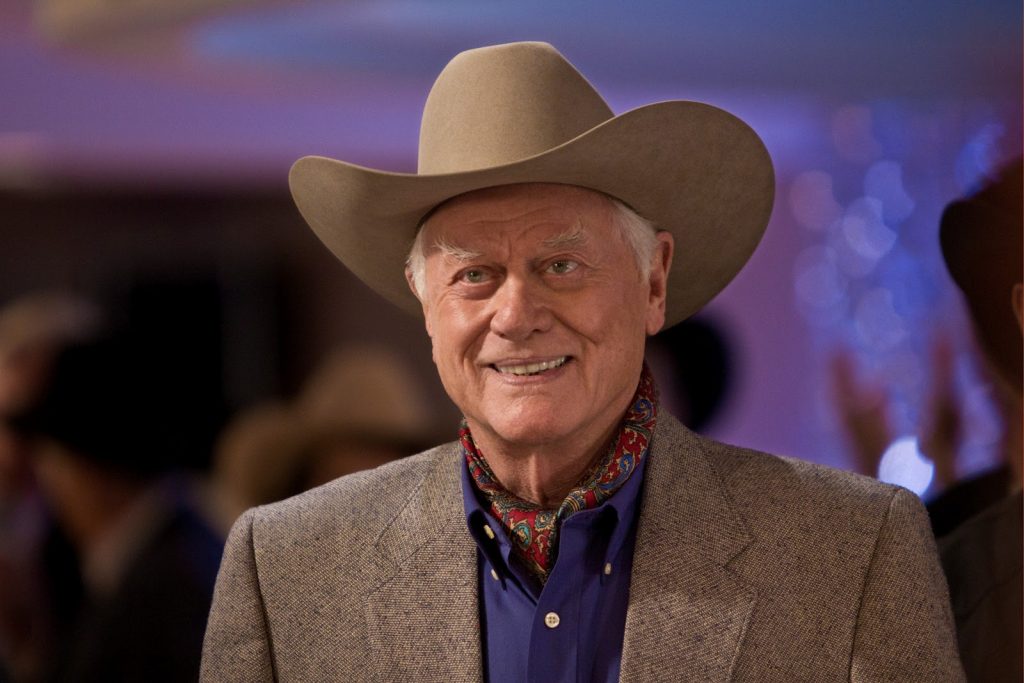 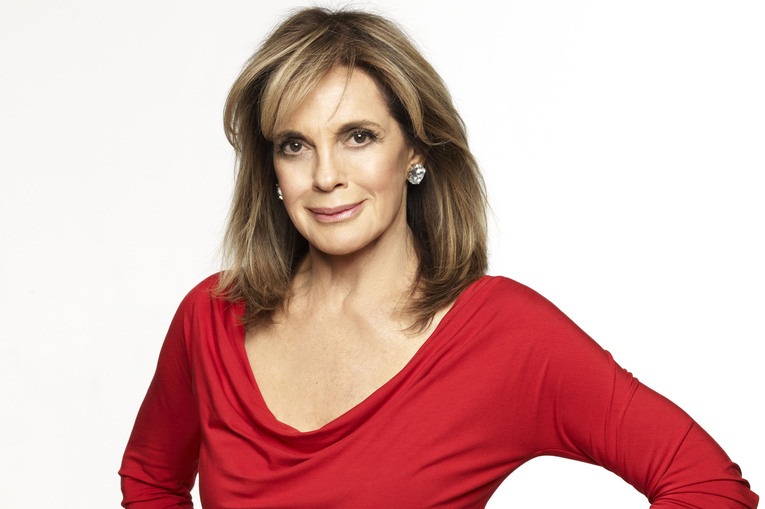 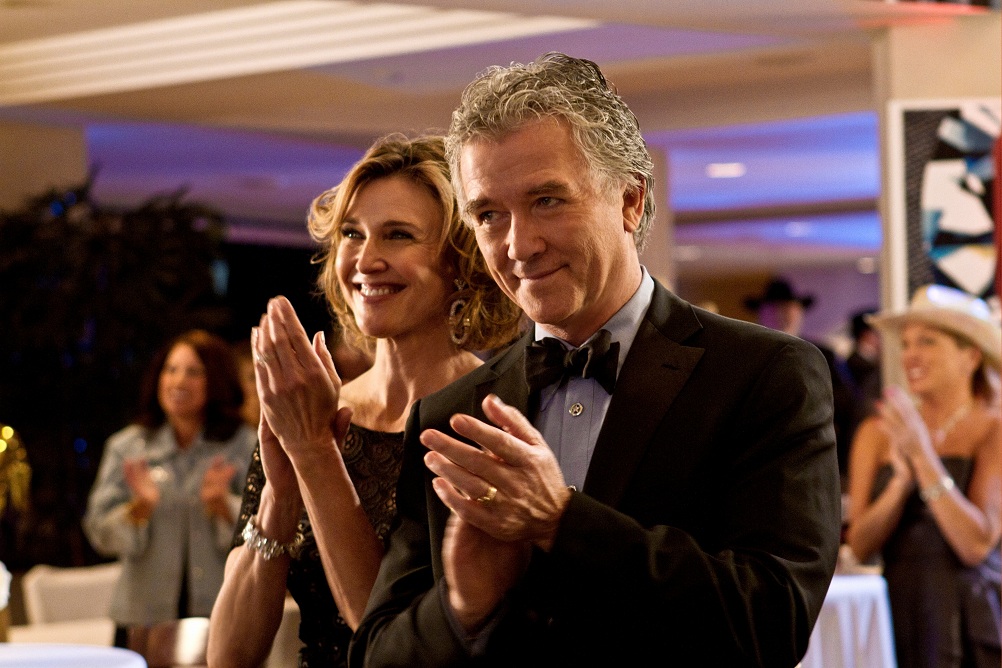 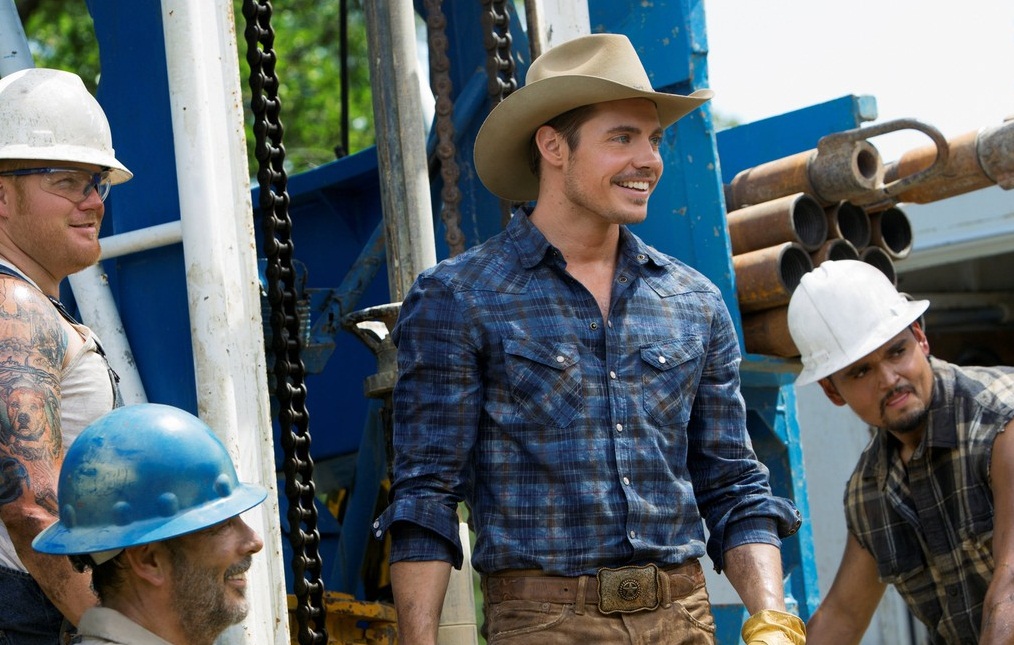 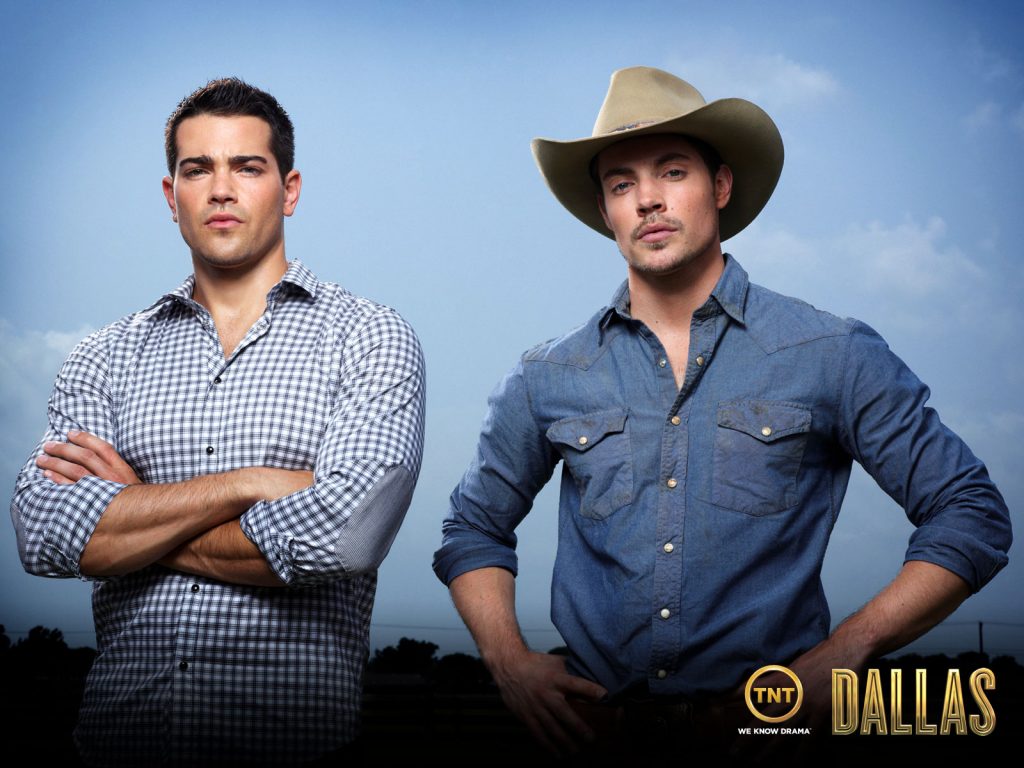 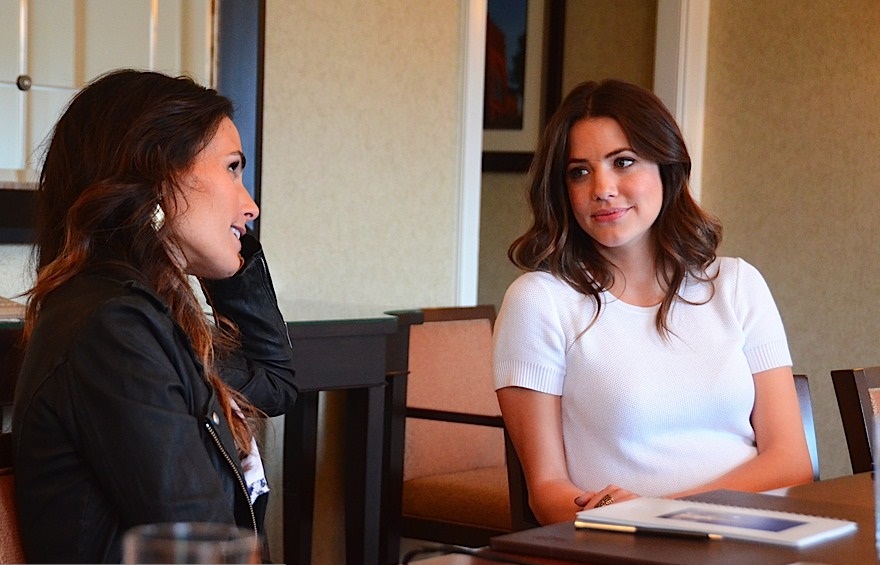 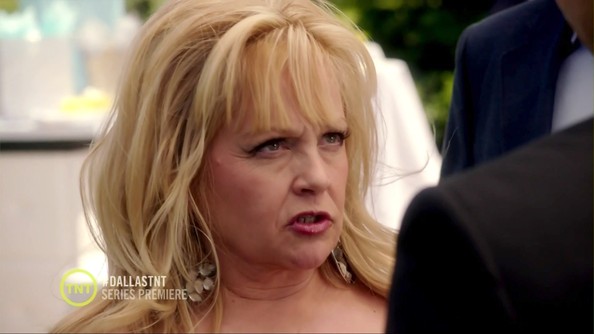 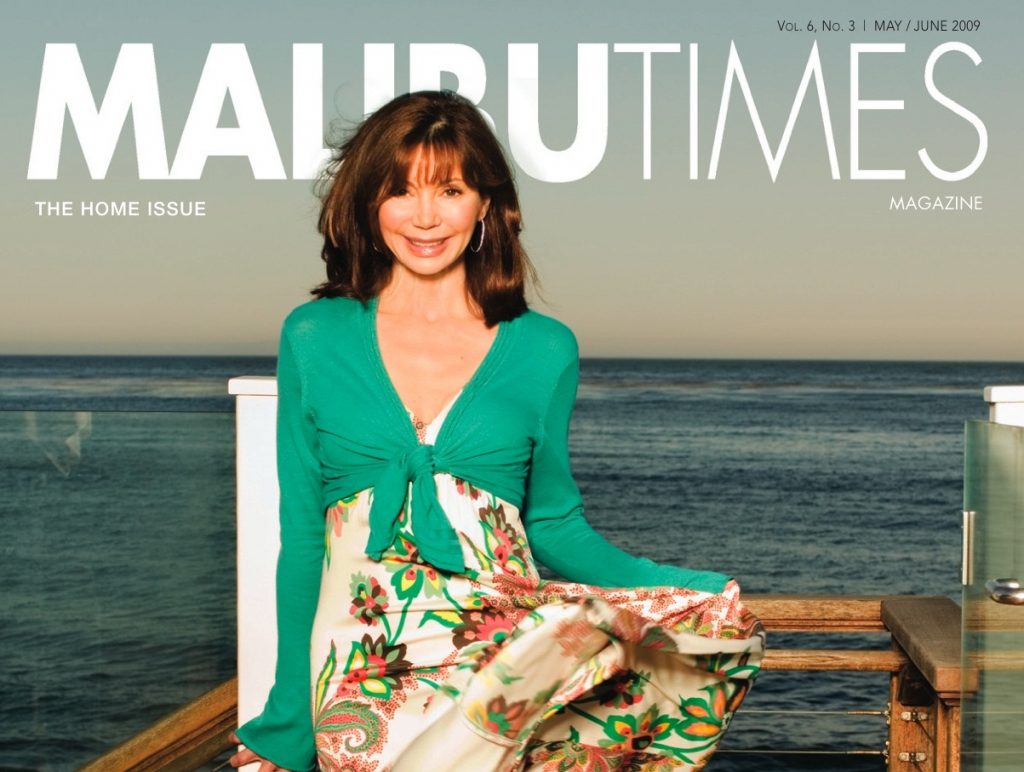 In these two episodes, TNT brought Dallas’s betrayal, scandal, sex, oil, stetsons and Southfork into the 21st Century – making a smooth transition from the old to the new, whilst also maintaining to keep what we all loved about the series. The young cast get their chance to shine, but it still proves to be the iconic characters of JR, Sue Ellen and Bobby that still have us transfixed. We need big trashy soaps like this, and none were better than Dallas and Dynasty (Titans and Models Inc. came close, but unfortunately proved too short to make any impact.)

So what does all this mean? Dallas is back and Oh. My. God. It. Is. AMAZING.