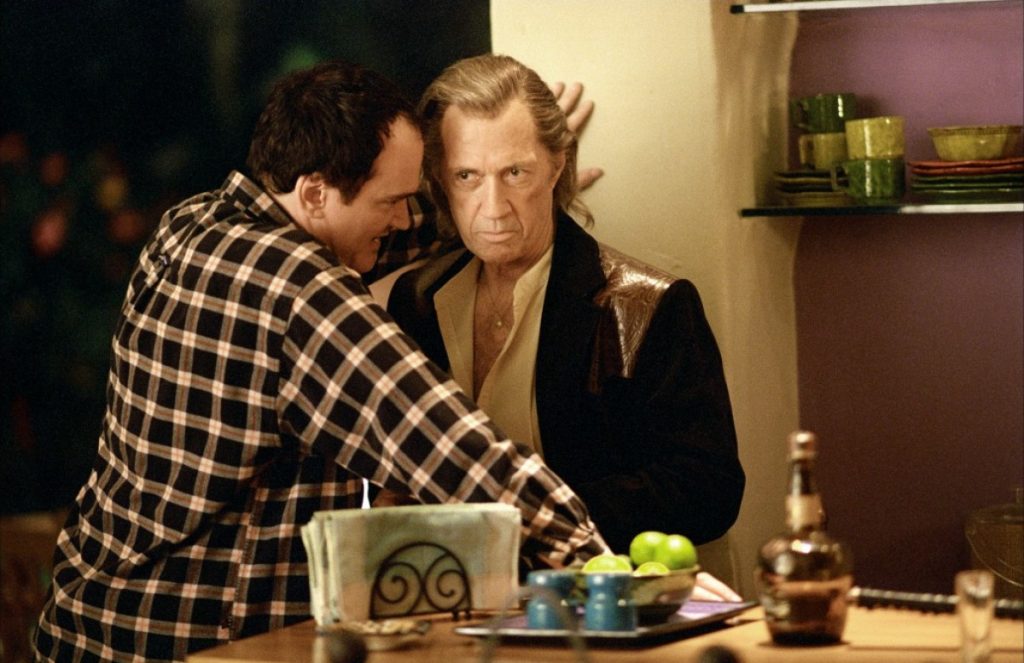 One of the most exciting things about a new Tarantino film is seeing the cast. The director traditionally casts rather surprising stars in larger than life roles – from Hollywood A-Listers to smaller B-Movie players or former acting icons. We’ve taken a run through of some of our favourite pieces of casting in Tarantino’s films – and some that we’re looking forward to seeing in his latest opus, Django Unchained.

Leonardo DiCaprio – Who doesn’t love Leo? You can always trust him to deliver a solid performance – this is sure to be the case when we see him step into the role of malevolent plantation owner, Calvin Candie. Its rare that we get to see Leo star as a villain, but it’s a certainty that he’s going to be the chief scene stealer in Django. 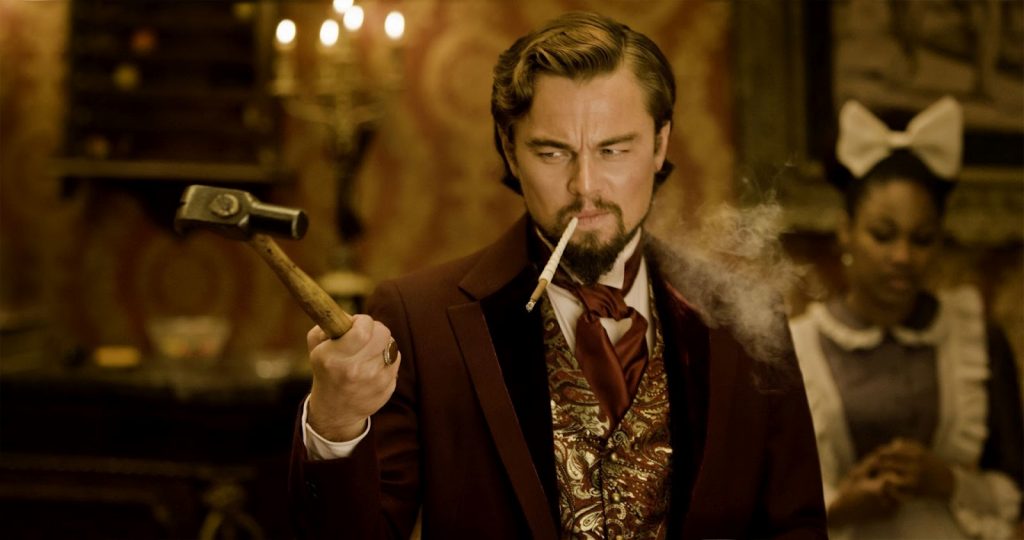 Don Johnson – This television icon was simply fantastic in Robert Rodriguez’s Machete, so seeing him team up with Tarantino as evil slave-owner, Spencer “Big Daddy” Bennett all sounds very exciting. His character also looks like Colonel Sanders’ twisted brother and of course that is AMAZING. 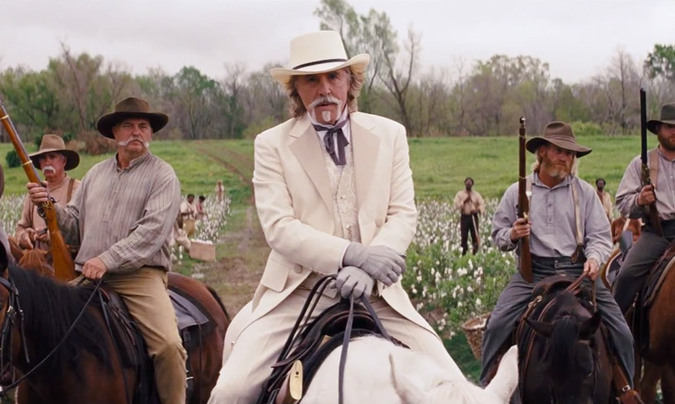 Franco Nero – Mr Vanessa Redgrave, the original Django (starring in both the 1966 Django and belated 1987 sequel, Django Strikes Again) makes a brief appearance in Tarantino’s film. From the looks of the trailer the star makes reference to silent D in Django. The refined Mr. Nero is sure to be a fun little addition to the cast. 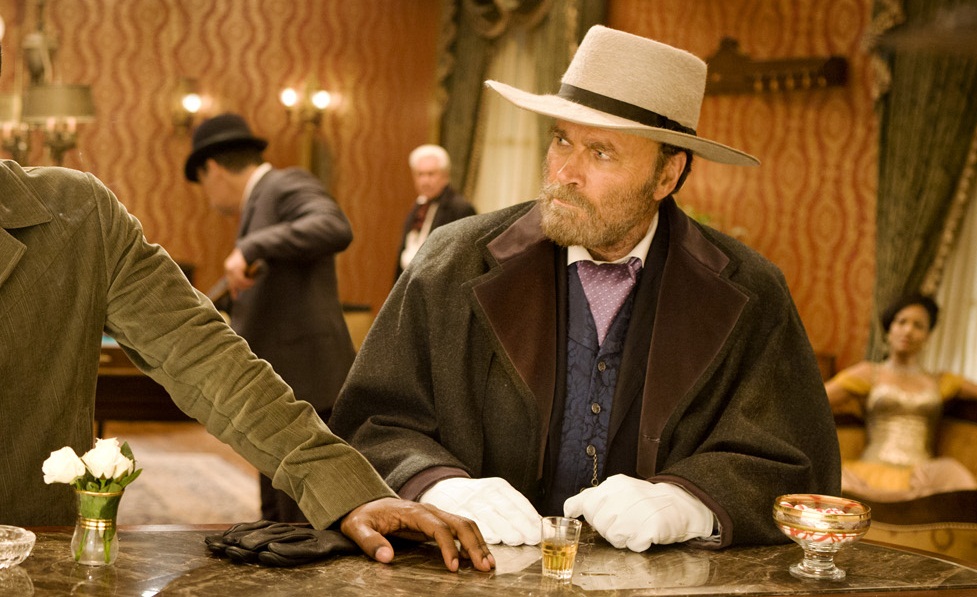 Christoph Waltz – A name unfamiliar to the vast majority of people prior to his Tarantino debut, Christoph Waltz was like a bolt of lighting shooting through the screen in Inglorius Basters. The Austrian actor was truly magnificent as the twisted Colonel Hans Landa, and hands down the finest asset of the film. 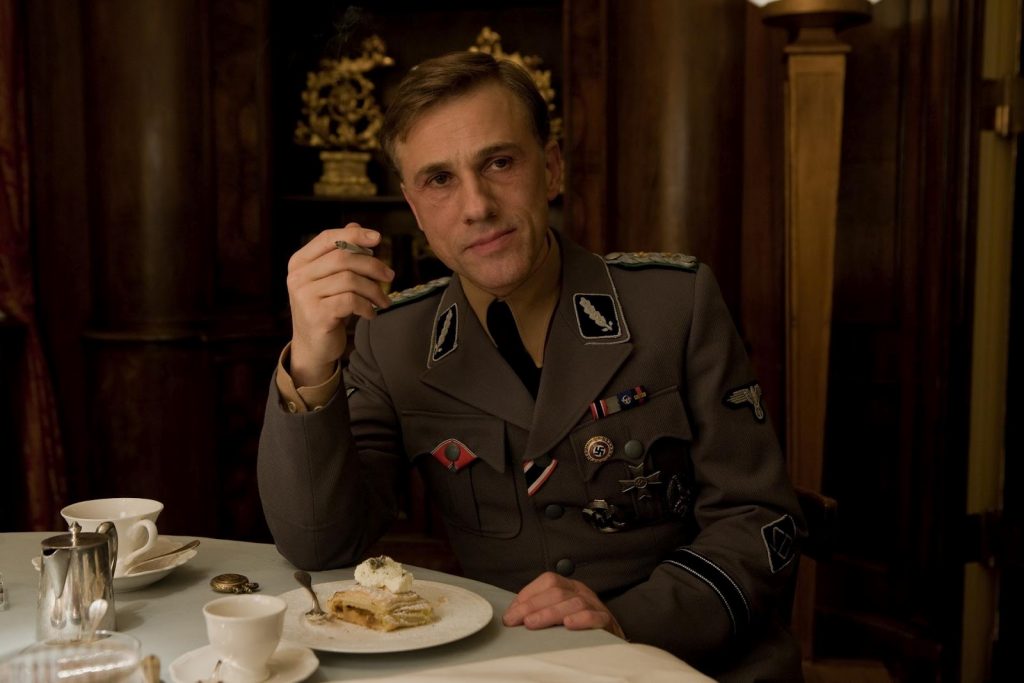 Mike Myers – Myers’ cameo as British general Ed Fenech was a pleasant addition to Inglorius Basterds. The Austin Powers star has made few appearances in recent years after flops such as The Cat In The Hat & The Love Guru, but his brief Inglorious appearance showcased Myers’ unique comic ability and acted as a brief, yet very welcome return. 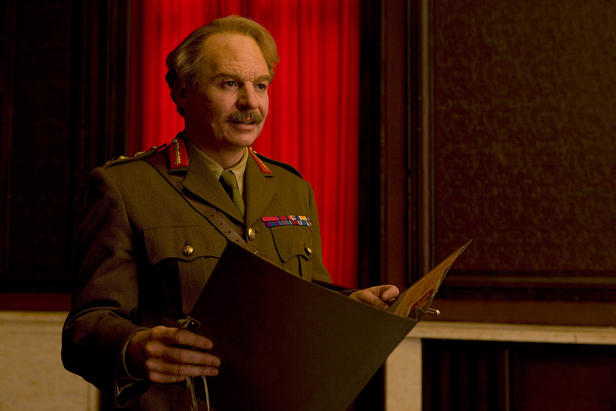 Eli Roth – The handsome Cabin Fever director makes an unforgettable appearance as Sgt. Donny Donowitz aka The Bear Jew. Not that sort of bear… we can dream. 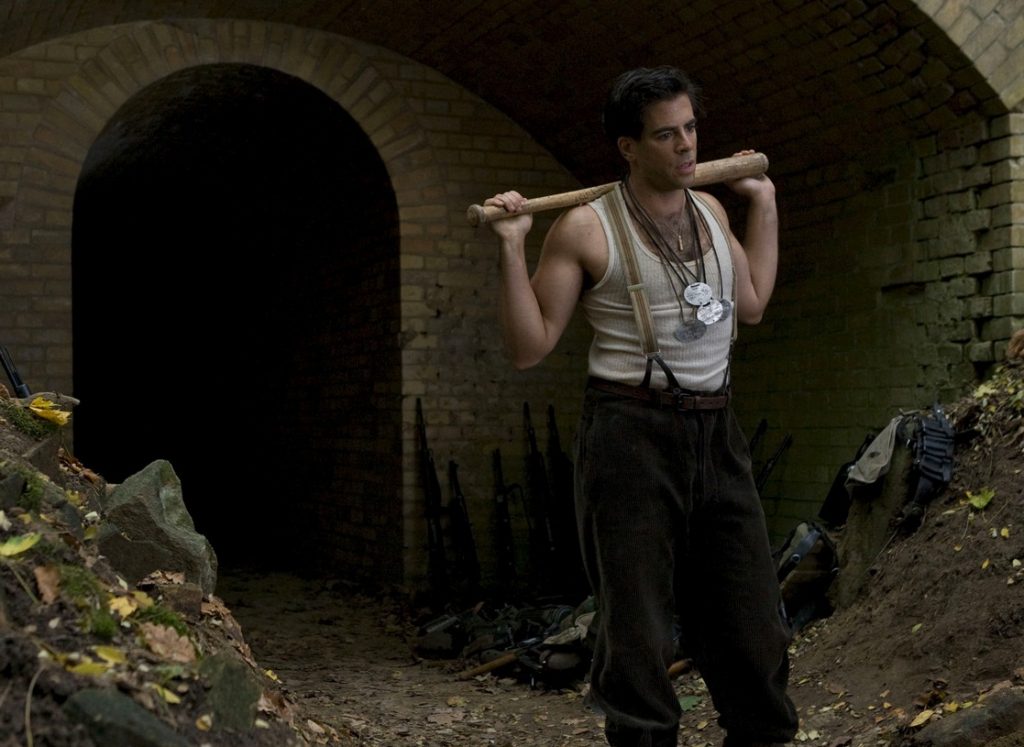 Death Proof (2007)
Kurt Russell – Russell’s leading man status had been fading in the years’ prior to Death Proof, but the Escape From New York star proved that he’s still got what it takes as an action star in this understated return to form. 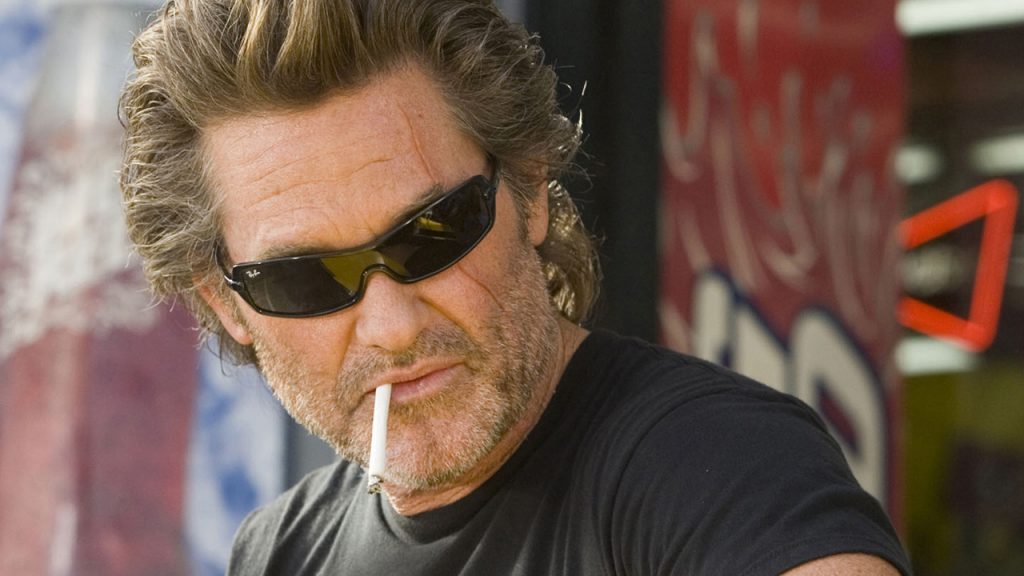 Uma Thurman – Uma Thurman? An action star? Prior to her turn as The Bride in Kill Bill’s Vol. 1 & 2, I may have argued against this, however, Uma Thurman proved to be unforgettable in these stylish revenge classics. The image of her in a yellow jump suit is near iconic. 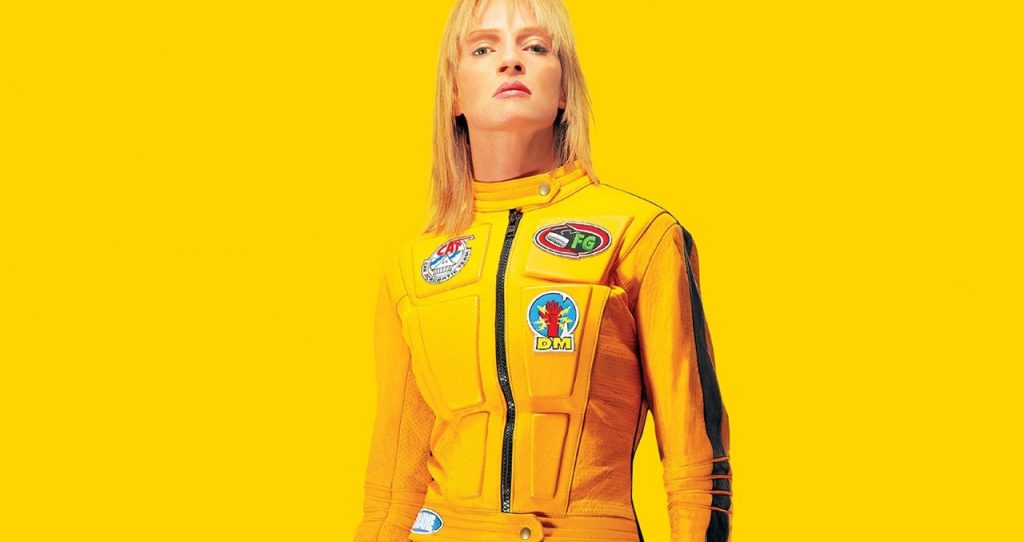 Michael Madsen – Like Kurt Russell, Madsen’s status as a leading man was fading with The Reservoir Dogs star struggling to escape the world of DTV. This may still be the case, but Madsen was allowed a brief escape through the Kill Bill films, proving he’s still as good as ever. 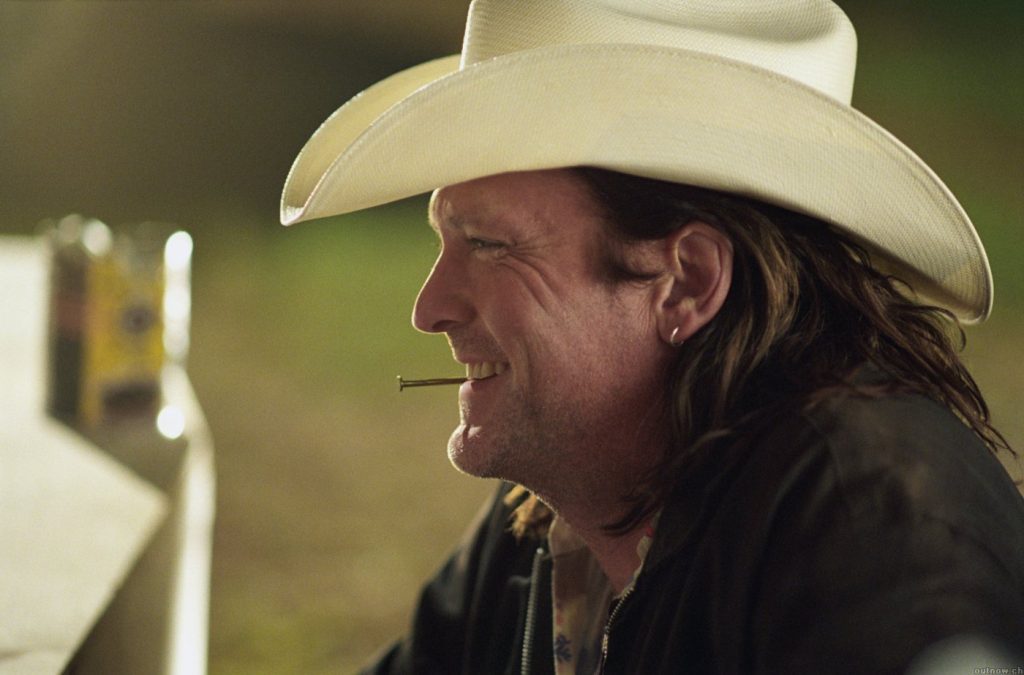 Daryll Hannah & Lucy Liu – Hannah and Liu were two likeable actresses that to many, both lacked a truly career defining role, well, until Kill Bill. These two stars were deliciously evil as the twisted femme fatale’s Elle Driver & O-Ren Ishii. 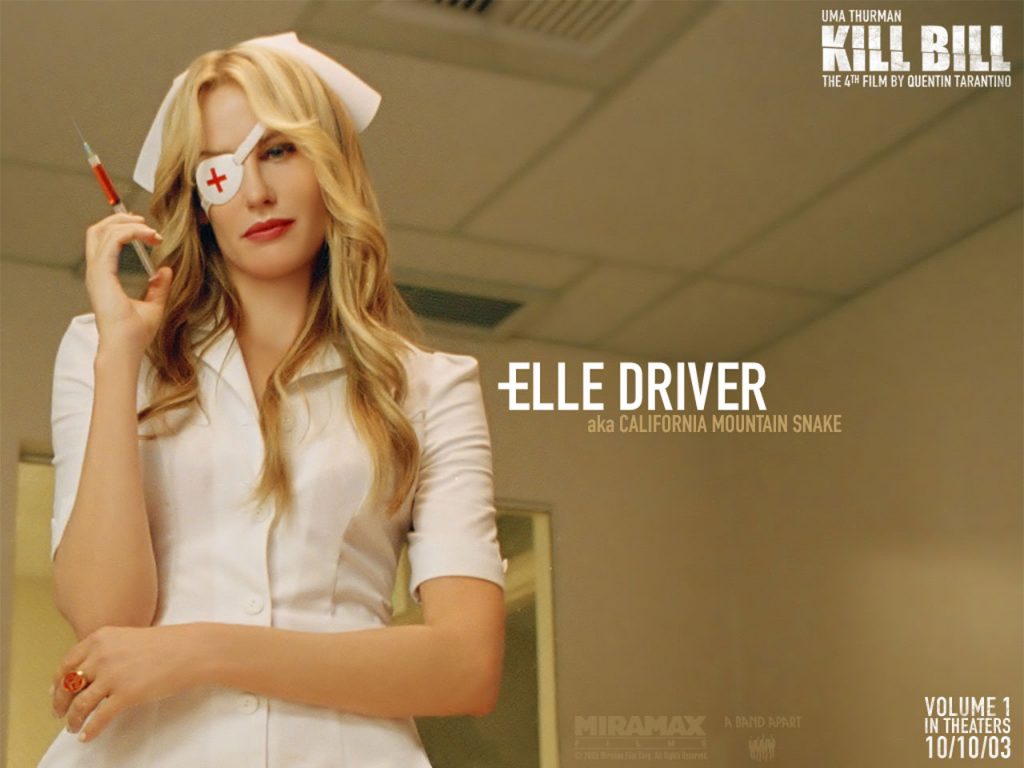 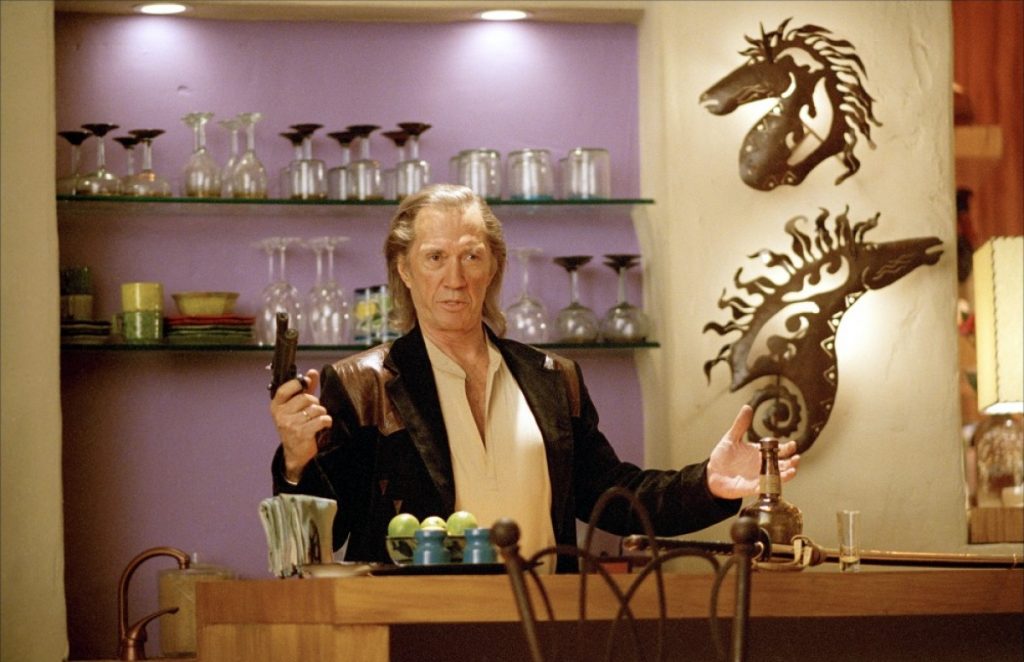 Jackie Brown (1997)
Pam Grier – No one does it better than Foxxxy Brown and Tarantino’s comeback vehicle for the star showcases her fantastic acting talents, that she rarely had the chance to show in her campy Blaxploitation pictures. 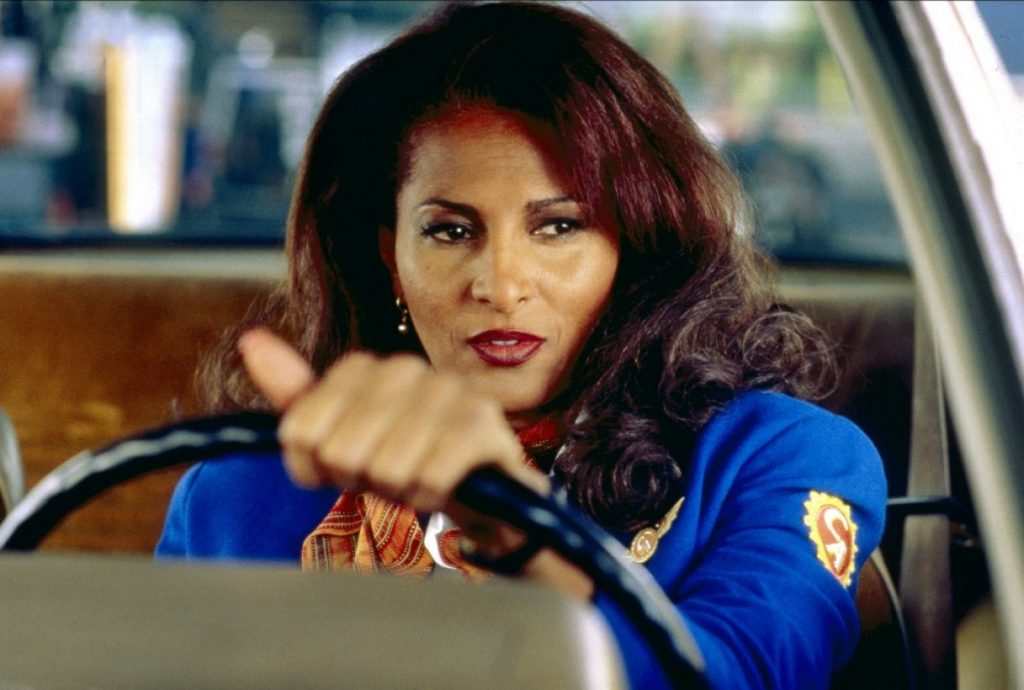 Christopher Walken – Tarantino & Walken proved to be a perfect combination, with The Deer Hunter star’s tale of watch passing from generation to generation (in a rather unorthodox method) is one of Pulp Fiction’s finest moments. 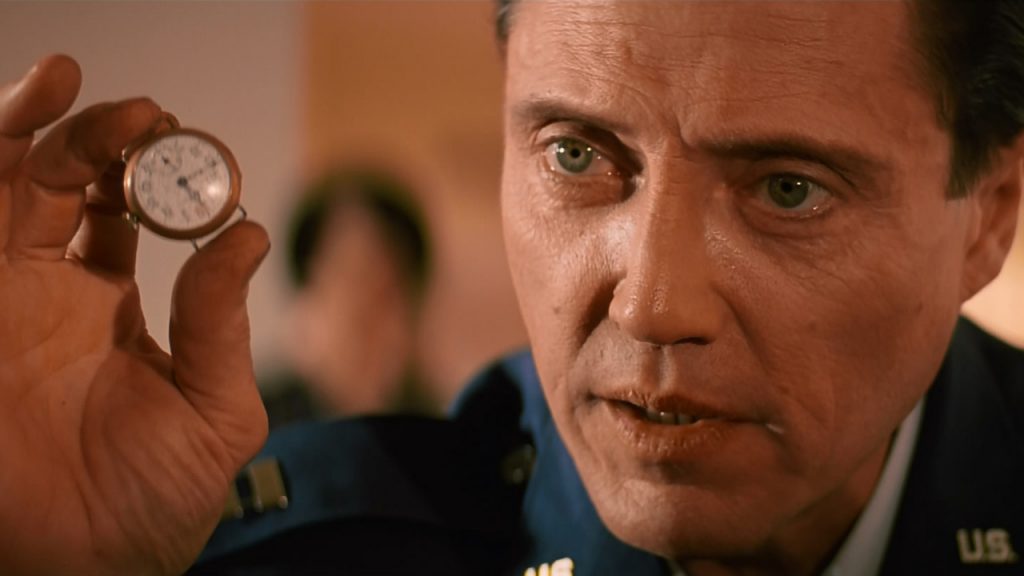