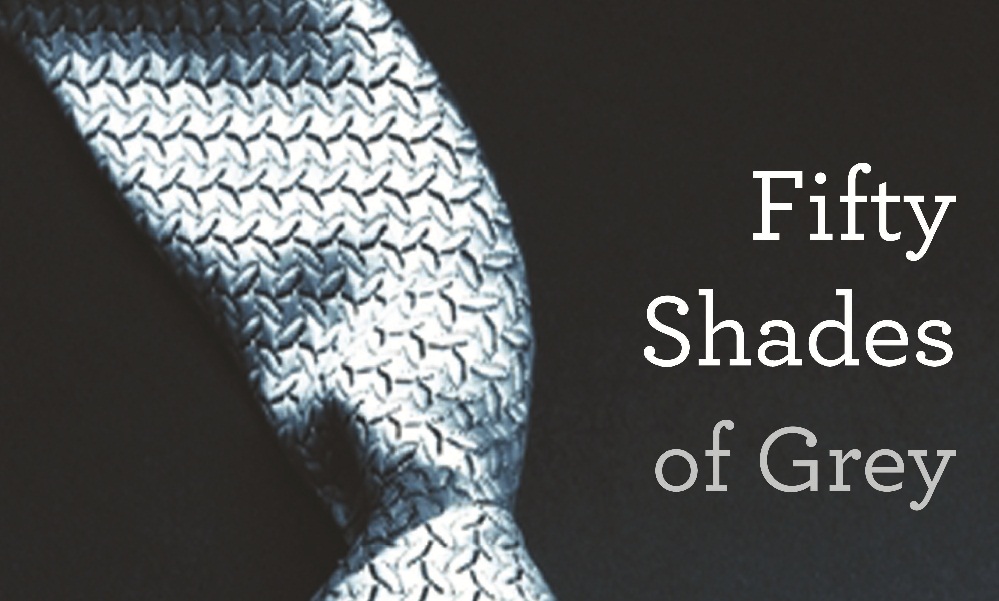 The world is currently being swept with 50 Shades Of Grey fever, Silver Screen Slags included. So as the film adaptation is edging closer and closer and several Hollywood stars are circling parts, we’ve taken a look at some of the stars we would consider. We’re thinking David Cronenberg, Gus Van Sant, Paul Verhoeven or Brian De Palma to direct. Warning – some of the said stars may not be serious contenders.


Zac Efron
We keep saying Zac needs grittier roles and this would be a massive step in the right direction.

Chace Crawford
Chace would certainly fit the bill physically but could he convince as the intense Christian Grey?

Jonathan Rhys-Meyers
The perfect choice – a wealth of experience, not scared of a bit of nudity.

Chris Pine
The actor needs a grittier role to prove his talents, but is he too “Hollywood” now?

Milo Ventimiglia
The Heroes star would be another perfect option.

Garrett Hedlund
Garrett proved he was a talented young star in Tron & Country Strong, but is he right for 50 Shades?

Ryan Gosling
Hollywood’s man of the moment? We think it may be a little too trashy for Ryan.

Taylor Kitsch
Currently carving out a career for himself as a family friendly leading man in Battleships & John Carter, could he ditch all that for 50 Shades?

Probably too old for the role now and we know his wife doesn’t like him doing nudity. Had it been ten years ago, he may have been perfect.

Josh Henderson
Currently dominating our TV screen’s in TNT’s Dallas update, we know that Josh can play a dark, yet lovable character.

Chris Evans
He is the “all American guy”, we think he may be too nice to convincingly play Christian. But it certainly is nice to think about.

Anna Kendrick
Our favourite choice at the moment.

Blake Lively
Does The Gossip Girl star have what it takes to play Ana?

Rooney Mara
The Girl With The Dragon Tattoo (2011) star went all out for the role of Lisbeth, we think she could handle Ana.

Noomi RapaceThe original Swedish Girl With The Dragon Tattoo like Mara, completely committed to the role of Lisbeth, Ana would be a walk in the park.

Mila Kunis
Possibly too knowingly sexy thanks to her performances in Black Swan & Friends With Benefits.

Hayden Panettiere
Hayden was one of the best things about Heroes and Scream 4 – we’d love to see her as Ana.

Malin AkermanWe love Malin, but the amount of projects she has coming up leaves little time for 50 Shades. It is still a nice thought.

Li-Lo, you wonderful hot mess, we need to see you as Ana. Or failing that, Mrs. Robinson – depending on how you are looking. 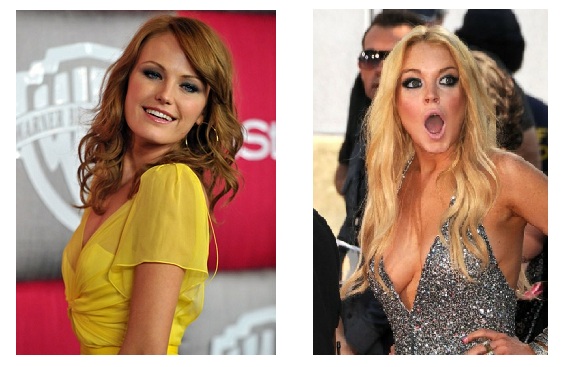 Goldie Hawn
Every time Goldie appears on TV recently she’s looked like a drunken hot mess. This is a bit how we picture Mrs. Robinson.

Olivia Newton-John
She looks good and after her cougarliscious turn in A Few Best Me, we want her in 50 Shades (and doing the sleazy dance soundtrack!)

Kathy BatesWho says Mrs. Robinson doesn’t have a little Annie Wilkes inside her?


Madonna
One simply needs to watch Body Of Evidence or her recent MDNA tour antics and you’ll know why Madge is perfect. 5 Madges!

Betty White
The Golden Girl may be ninety, but as we all know – she’s still hot!