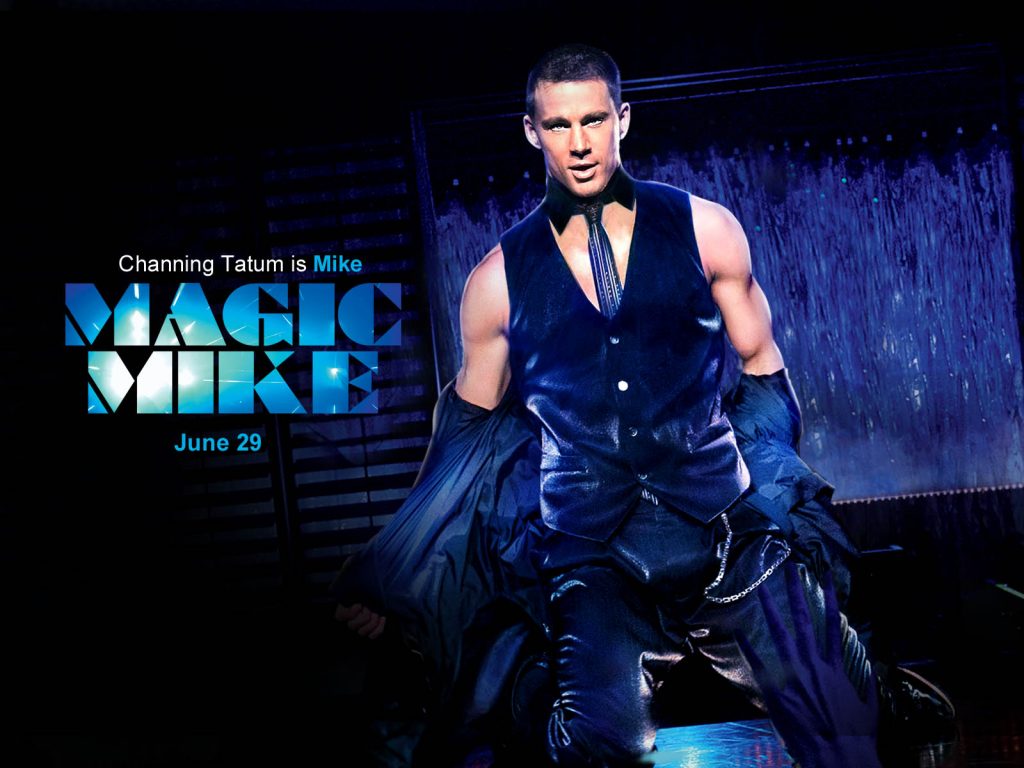 Magic Mike has been marketed as a flashy stripper comedy, which it is, however, a heartfelt drama laced with dark undertones lies beneath this cheeky exterior. If this is Steven Soderbergh’s final feature before his retirement, the director has gone out on an undeniably entertaining high.

Soderbergh’s Magic Mike throws us into the world of Tampa’s male stripping industry, where professional stripper, Mike (Channing Tatum) takes young performer, The Kid (Alex Pettyfer) under his wing. The Kid soon discovers the benefits of Mike’s world from partying to picking up girls, however the dark side of the industry is soon exposed.


Magic Mike manages to avoid falling into the territory of the trashy stripper movie, boasting sensitive direction and well crafted characters. However, Showgirls fans can rejoice as Soderbergh manages to capture the balance between fun, raunchy humour alongside stirring drama. Like all the director’s features, Magic Mike feels utterly convincing from the onset with Soderbergh presenting a real and natural look relationships and camaraderie between the characters to the atmosphere of the roaring crowds of the Xquisite strip club.

Magic Mike also feels like a tale of human transition. Mike’s meeting with The Kid’s sister, Brooke (Cody Horn) triggers the stripper to question his lifestyle and challenge what he wants from life. Whilst this happens, The Kid faces his own transition as he is taken from a life of unfocussed job hopping by the allure of the world male stripping – sucked in by drugs, women and attention. These themes allow Magic Mike to capture both the high octane fun of the stripping world, alongside the darker elements that come from it.

Channing Tatum’s performance is without doubt a career best for the young actor. Like Soderbergh’s direction, Tatum feels completely natural in the role – capturing his ambitions, natural charisma and professionalism as a stripper. Tatum also gets many opportunities to showcase the comic talents that he displayed in 21 Jump Street, with the well-written dialogue providing the actor with some clever one-liners. The addition of Cody Horn’s Brooke allows for a convincing and heartfelt relationship to develop between the pair. Reid Carolin’s screenplay allows for Alex Pettyfer to play a character with slightly more depth than previously seen in his career – although at times, this performance does not feel as convincing as that of his co-star, Tatum.

Magic Mike captures a sense of camaraderie between the strippers, allowing for some fun supporting performances from Matthew McCoughnahey, Joe Manganiello and Matt Bomer. It is Matthew McCoughnahey’s emcee character, Dallas, that proves to one of Magic Mike’s main scene-stealers with the Texan star growling out lines like “The law says you cannot touch, but I see a lot of law breakers in here”, to a room full of screaming women. Soderbergh’s film features an array of well-choreographed and often amusing, stripping sequences – where viewers are likely to get caught up in the party like atmosphere.

Soderbergh has managed to create a fantastic fusion of entertaining, raucous humour alongside moments of delicately handled drama capturing both sides of the stripping world. Realistic and natural performances from Channing Tatum and Matthew McCoughnahey help Magic Mike further excel as one of the most entertaining films of the Summer.