Skip to content
Hollywood seems to be making far too many sequels these days, but never of films we would actually like to see. So here are Silver Screen Slags picks of films in desperate need of revisiting.

Showgirls’ one of a kind fusion of seedy eroticism, dark comedy, brutal realism and buckets of trash – is ripe for revisiting. Who doesn’t want to see the continued adventures of a slightly older, slightly sluttier Nomi Malone and Cristal Connors. 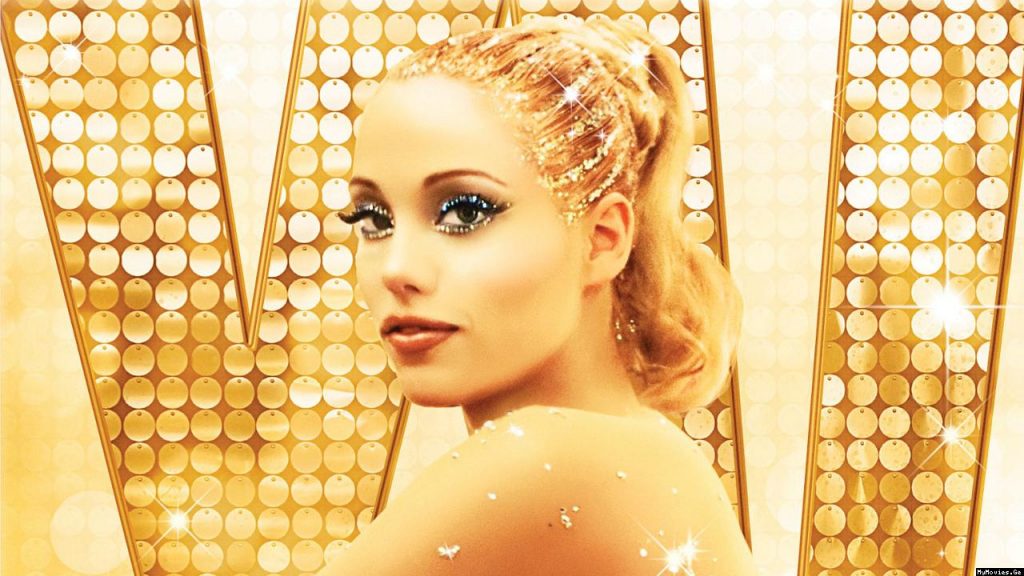 Re-teaming Goldie Hawn and Meryl Streep in another camp, darkly comic masterpiece is too good an opportunity to miss. Meryl is still as flawless as ever and Goldie still has her unforgettable ditsy charm. 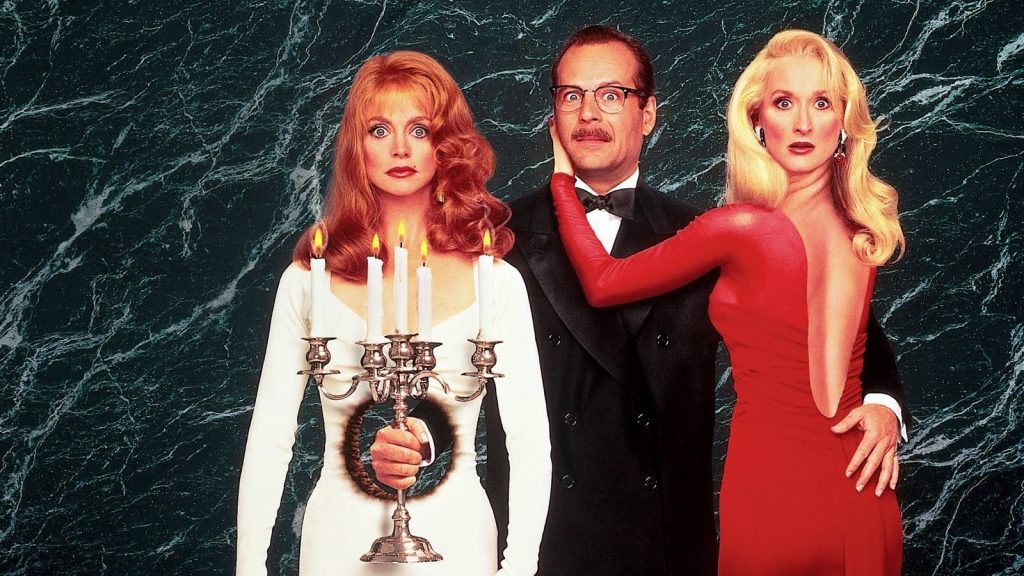 
There has never been a sequel to a John Waters film (despite attempts at a return to the world of Pink Flamingos) but the character of Beverly Sutphin (Kathleen Turner) surely has potential for another adventure. Seeing the serial killer mom wreak havoc in another town or possibly cope with prison would be wonderful. Although, we’ll be happy as long as we see another John Waters film.

Cruise hasn’t aged since Tony Scott’s 1985 homoerotic masterpiece and it would be a treat to see some more of Maverick. We’re not too fussed about jet planes, as long as there is more beach volleyball and a Kenny Loggins soundtrack. 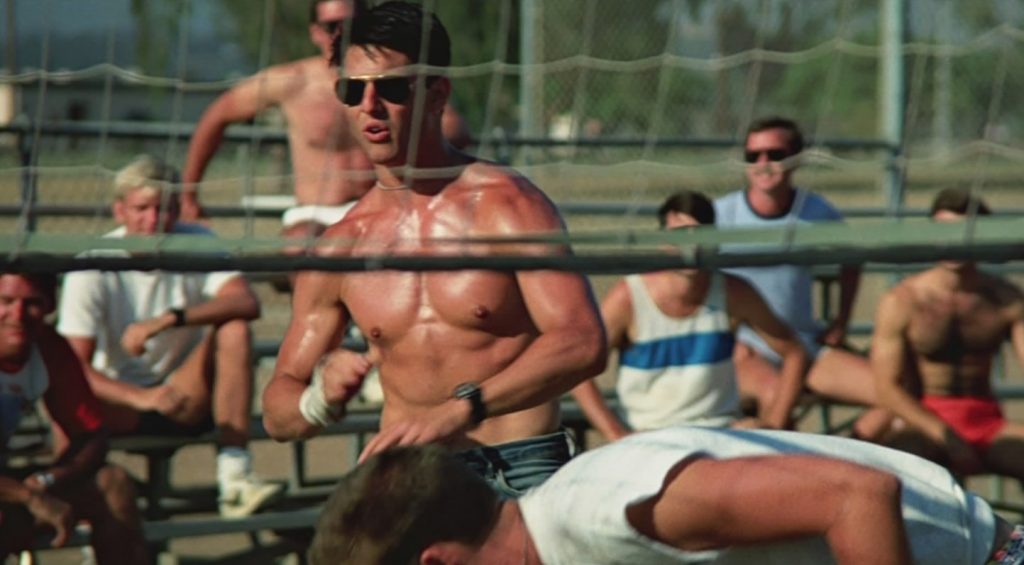 The best Disney film ever made, and there is no sequel. This is criminal. The trio of witches played by Bette Midler, Kathy Najimy and Sarah Jessica Parker were so much fun – seeing them visit the 21st century would be unforgettable. 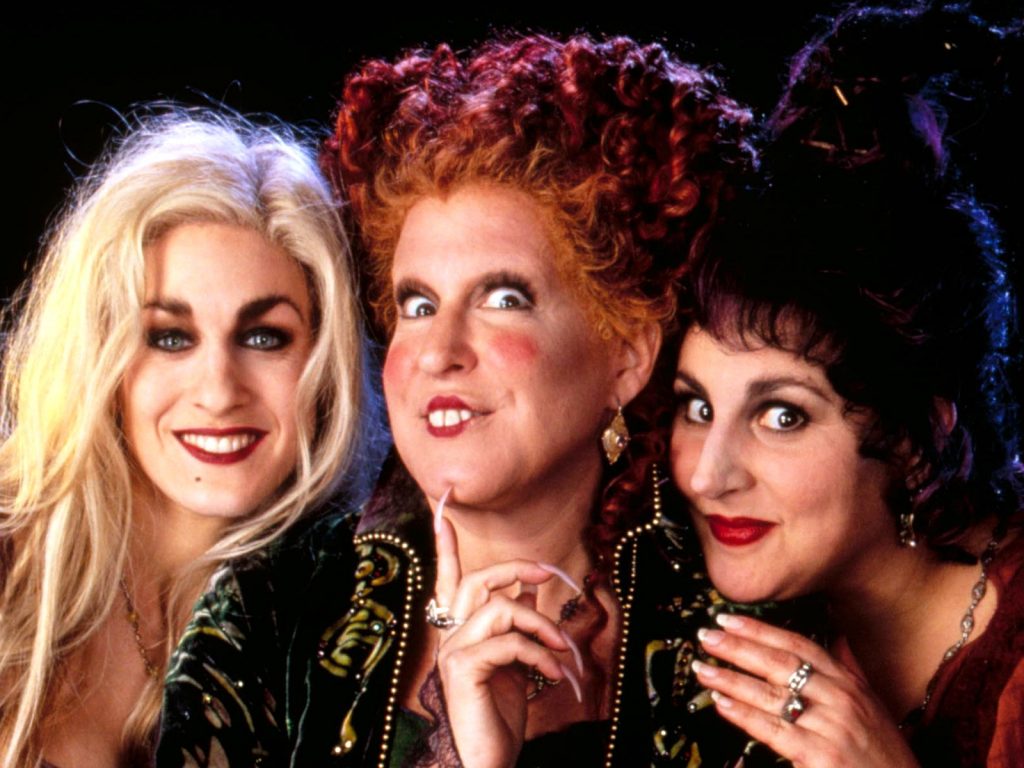 Shock Treatment was a worthy loose successor to TRHPS but what we’d really like is to see Susan Sarandon, Barry Bostwick and Tim Curry reprise their roles in a Richard O’Brien penned script. It’s either that or watch it destroyed in a remake starring Russell Brand. 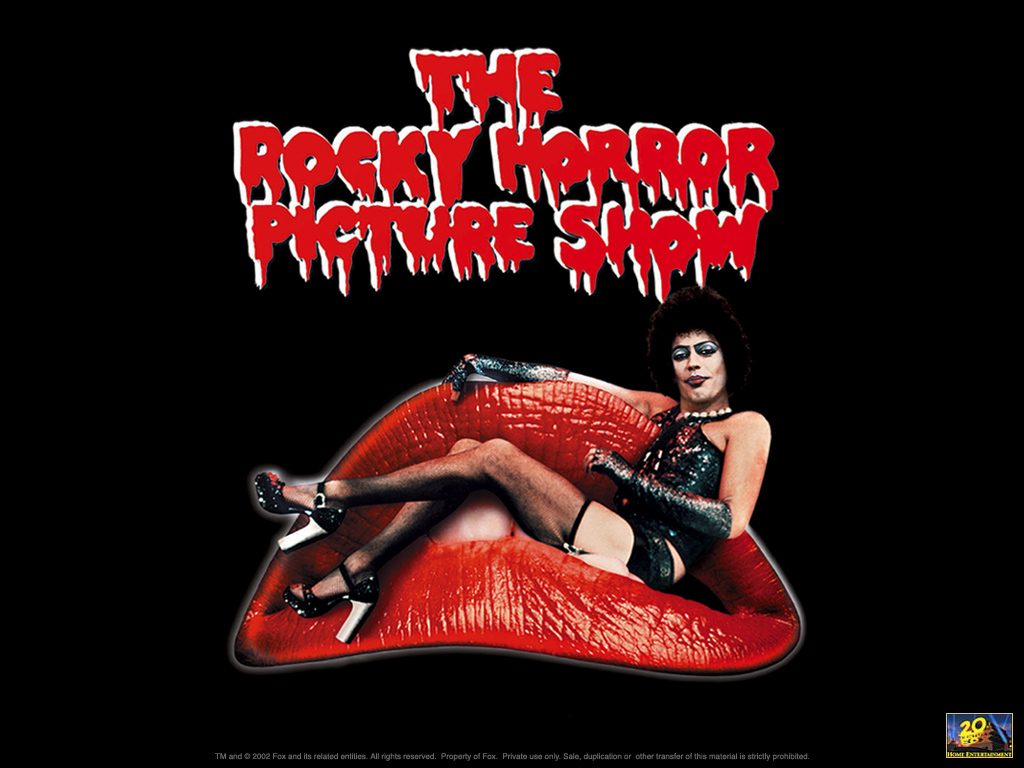 The original La Cage Aux Folles had two sequels and English remake, The Birdcage was successful enough to merit at least one sequel. The Birdcage featured Robin Williams best performance as drag-club owner Armand and we would love to see him camp it up again. Of course the return of Nathan Lane’s Starina is a must. 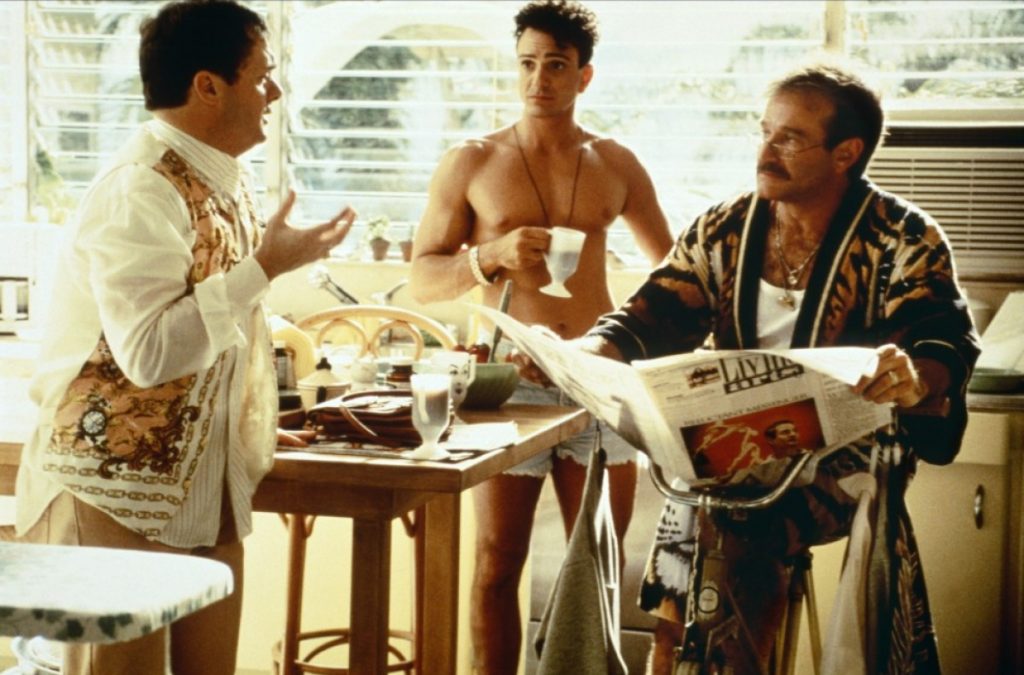 If Basic Instinct was a trash masterpiece, Basic Instinct II blew the doors off the world of trash cinema. Stone is keen to direct but we would love to see her creek those legs open as the iconic Catherine Tramell. 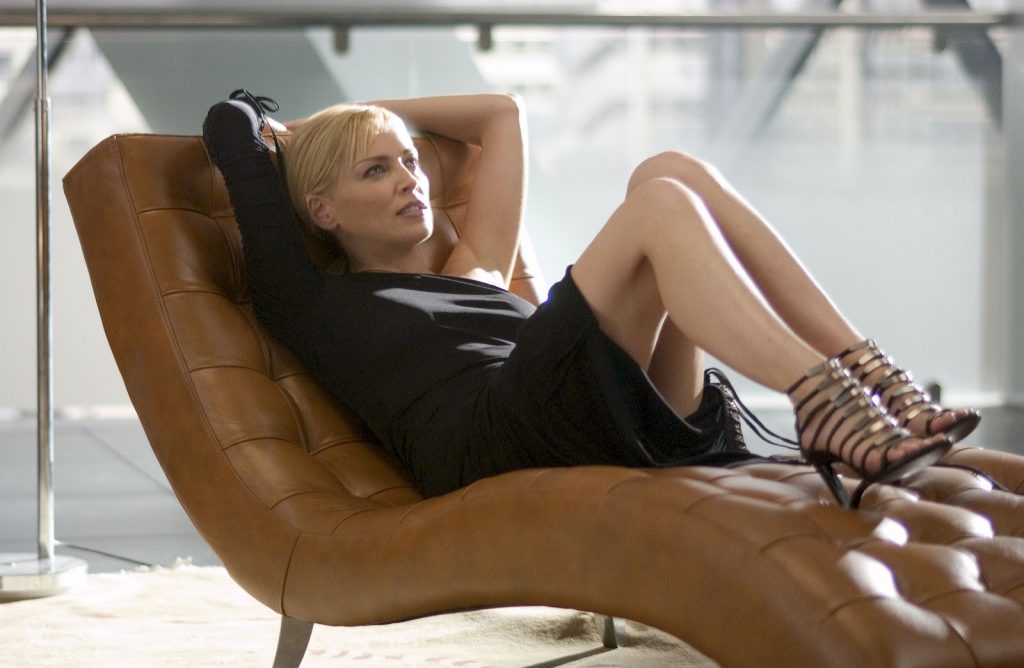 The Boondock Saints II was fine and it was nice to see Sean Patrick Flanery and Norman Reedus return to the roles of the MacManus brothers but unfortunately the sequel lacked the madness of Willem Dafoe’s Paul Smecker. If Smecker was once again brought to the forefront of the series we couldn’t resist. Oh really? I might just be wanting a bagel with my coffee. 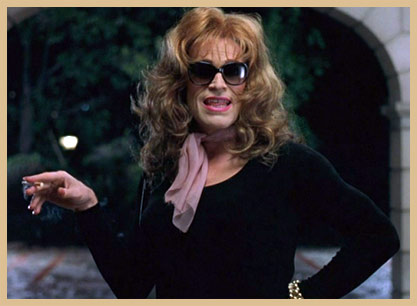 “Surely we’re past three?” you may say. By Batman III we mean a return to the world of Tim Burton’s Batman. No director has got Gotham right like Tim Burton – the mix of darkness and gothic beauty is ripe for revisiting. Nolan’s is fine but the realistic nature makes it a challenge to really capture the fun of the Batman world. Bring back Michael Keaton and Tim Burton we say. 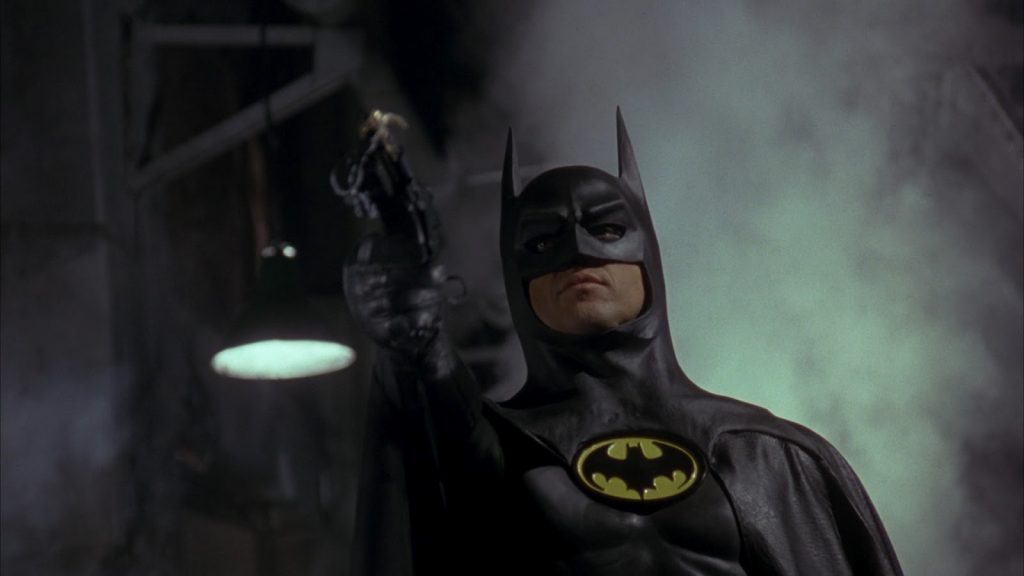 Possibly not a Blade 4, but a look into the world of Deacon Frost. Stephen Dorff’s sinister vampire was the highlight of the series and it would be great to see the character get a full feature. 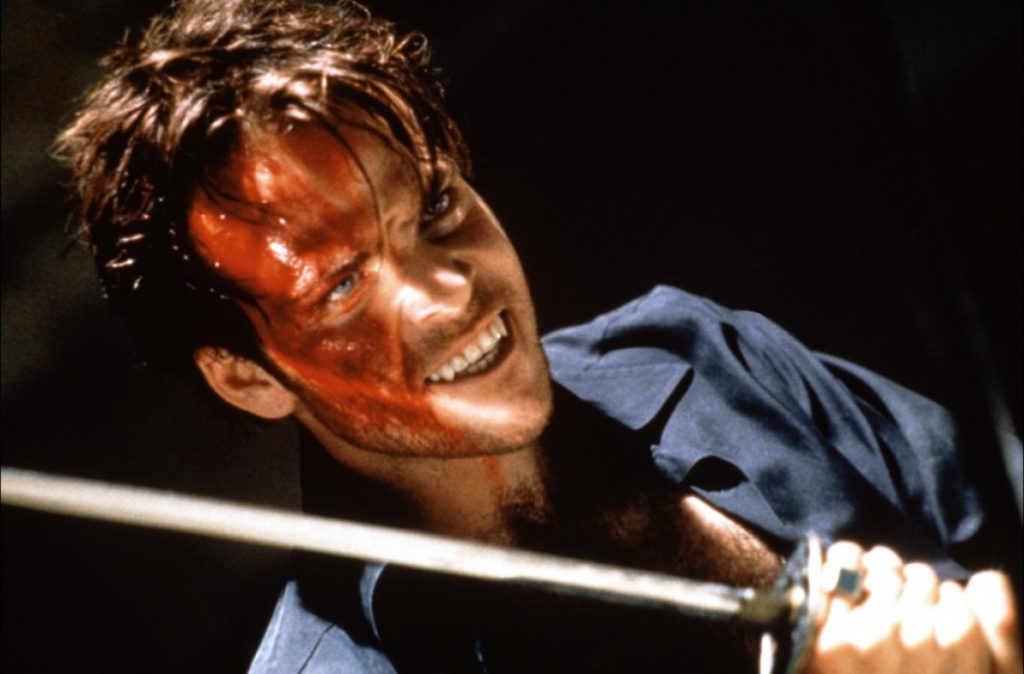 Many disagree but Hannibal was our favourite in the the Lecter series – we would love to see where the story picks off after Clarice and Lecter depart. Seeing Hopkins Lecter causing further chaos would be a complete joy. 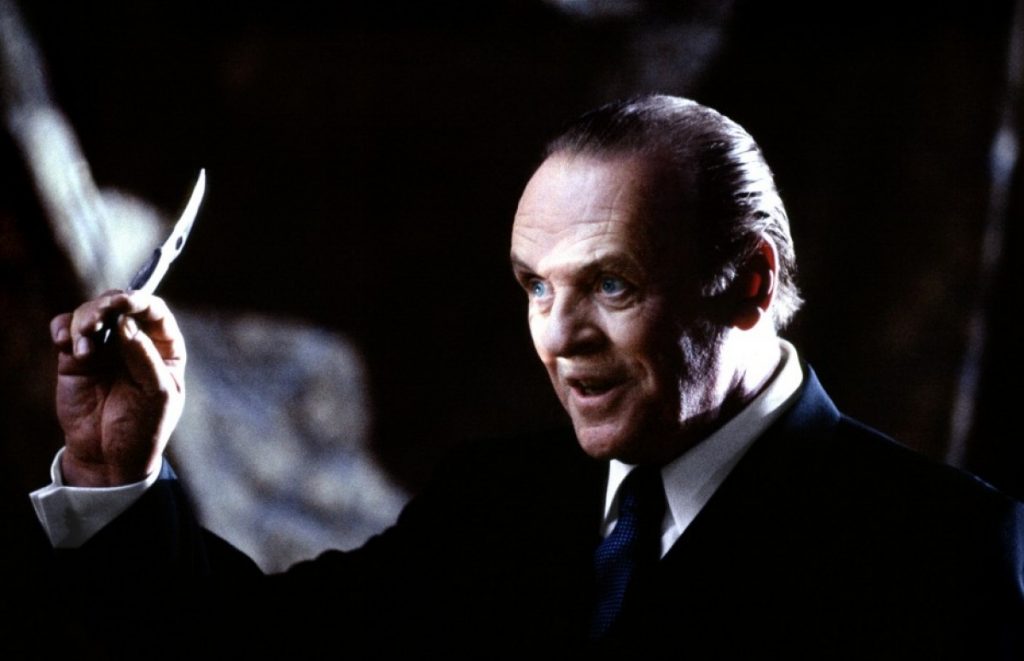 Jurassic Park has stood the test of time and the story has so much potential for a fourth entry. The Lost World and JPIII may have been slightly disappointing but if Sam Neill, Jeff Goldblum and Laura Dern were up for reprising there roles with Spielberg directing, Jurassic Park IV might recapture some of the magic of the first film. 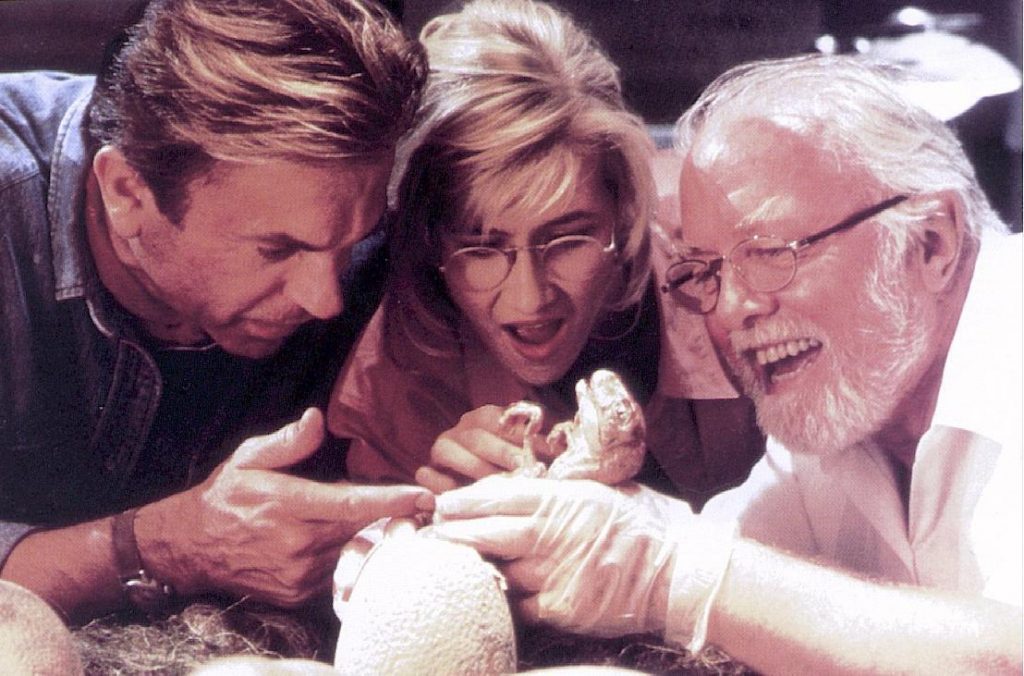 Anthony Perkins was Norman Bates and that must be respected but the closing of Psycho IV reveals the birth of Norman’s son. Seeing Norman’s 22 year old son revisiting the world of his father would be fascinating. 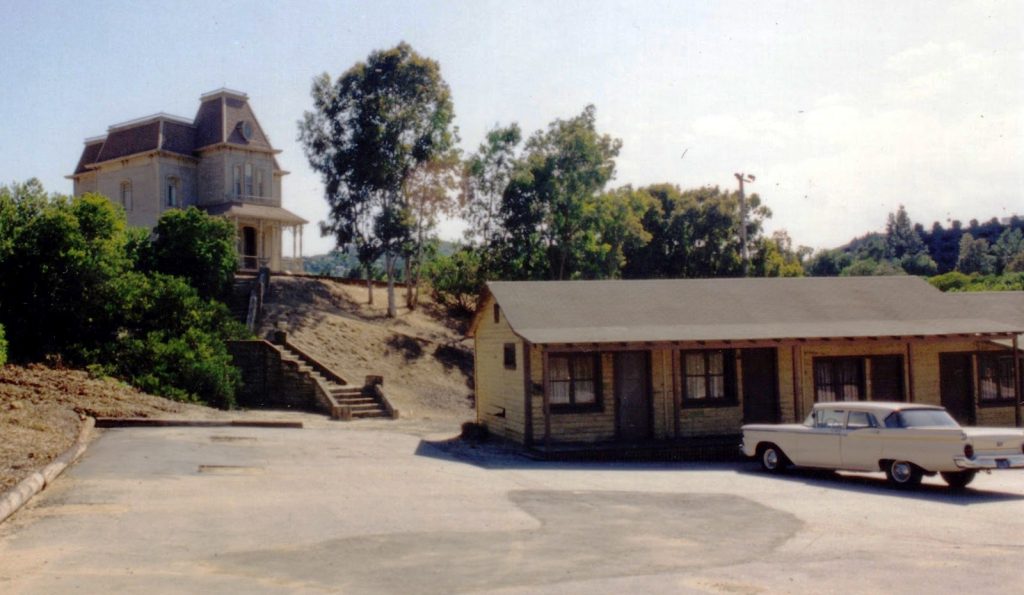 Scream 4 did not disappoint (well, maybe financially), proving a welcome return to the town of Woodsboro and a wonderful opportunity to revisit Gail, Dewey and Sidney. With the involvement of the three stars and director Wes Craven – Scream 5 could be great fun. 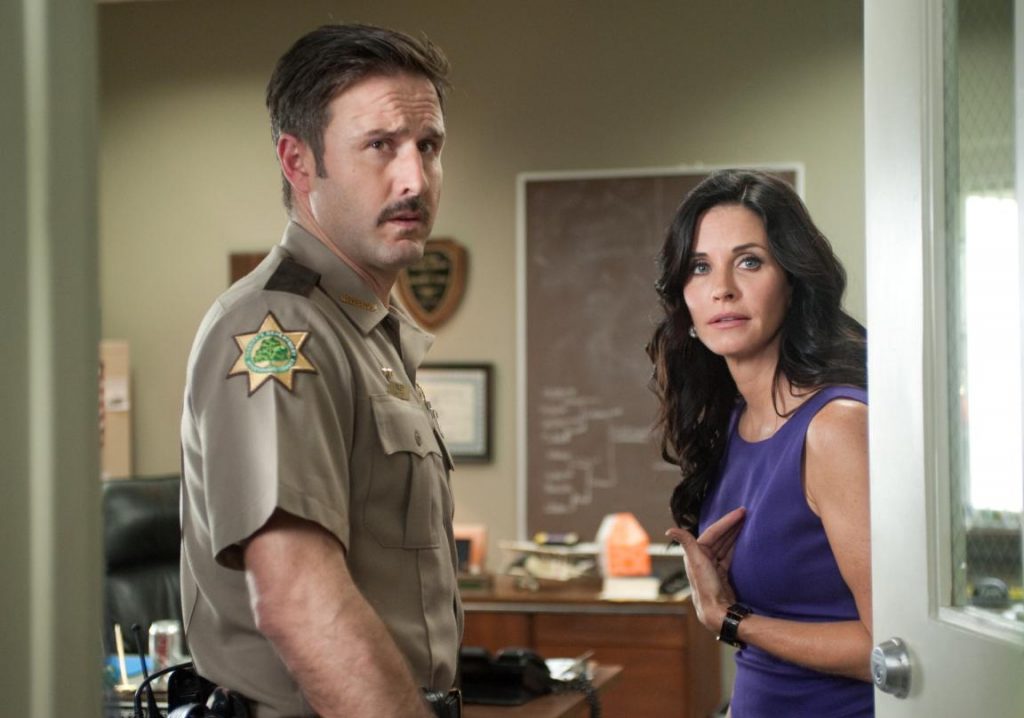 Clint may be 82, but showed he still has what it takes as an action star in Gran Torino. Seeing a retired Harry Callahan having to rejoin the force for one last time would be unforgettable. 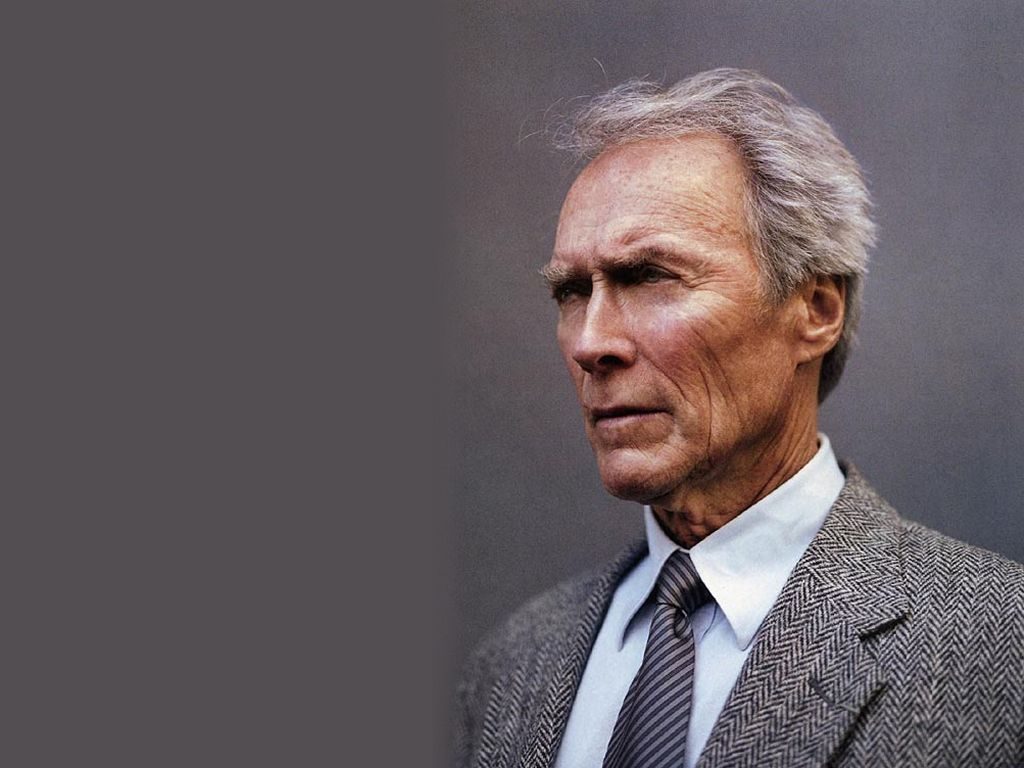 2 thoughts on “Feature: Sequels We Need To See”