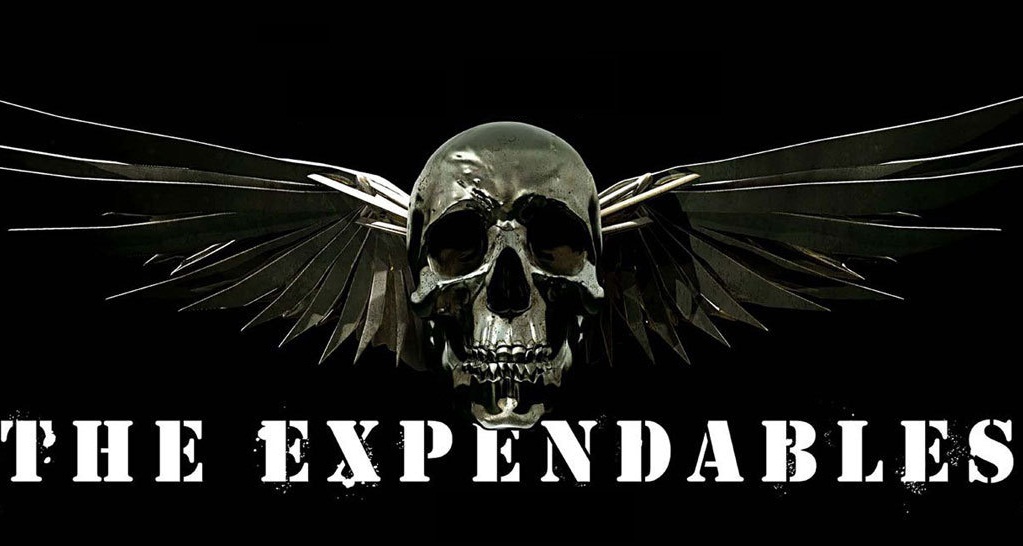 As we all know, we are often treated to low budget rip offs of highly anticipated movies. We’ve had such classics as Braver (a “homage” to Disney’s Brave), Princess Of Persia and Doomsday 2012. However, thinking about upcoming release The Expendables II, we began to question who would star in a rip-off straight to DVD version – for arguments sake let’s call it The Dispensables. We’d also like to add that we think all of these stars SHOULD be included in The Expendables 3, if you are listening, Mr. Stallone.

Steven Seagal
Under Siege, Out For Justice, Machete

Seagal fires out another action film into the DVD market nearly every month, he’s surely one of the hardest working men in the genre. He also juggles his own (awful) reality series – Steven Seagal: Lawman and a surprisingly pleasant singing career. Seagal has been stuck in the direct to DVD world since Half Past Dead in 2002 (although he did feature briefly in 2010’s Machete) and we think he is the most deserving of a place in Stallone’s action series. 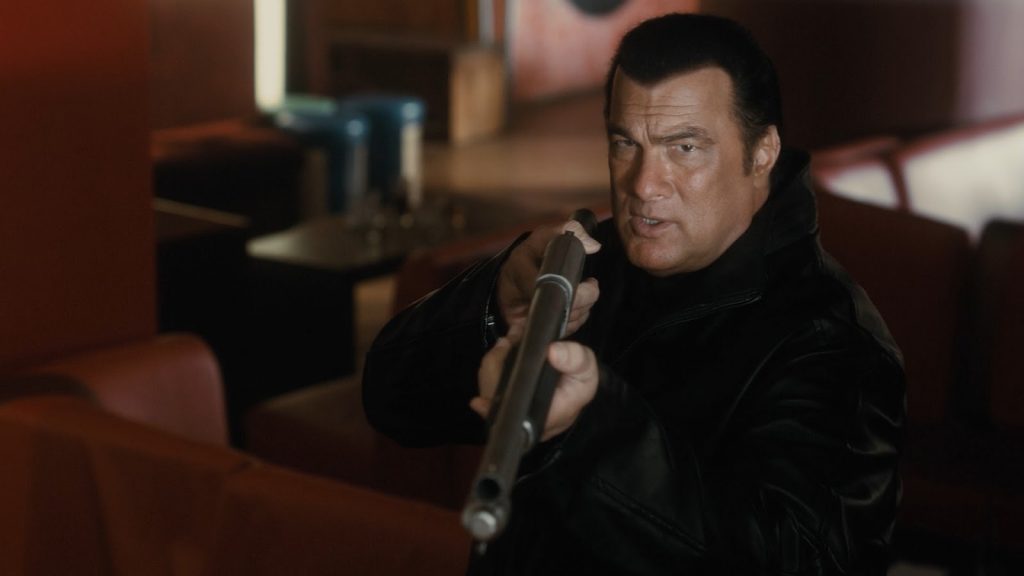 Biehn’s career is an interesting one – it started with great things including trash classic The Fan, then  moving onto the James Cameron helmed epics, The Terminator, Aliens and The Abyss. Work stayed steady throughout the 90s with the likes of Tombstone, but in recent years (excluding Planet Terror) he’s been stuck in direct to DVD supporting roles. Biehn should be a huge action star, he is just as deserving as his Terminator co-star, Arnold Schwarzenegger. 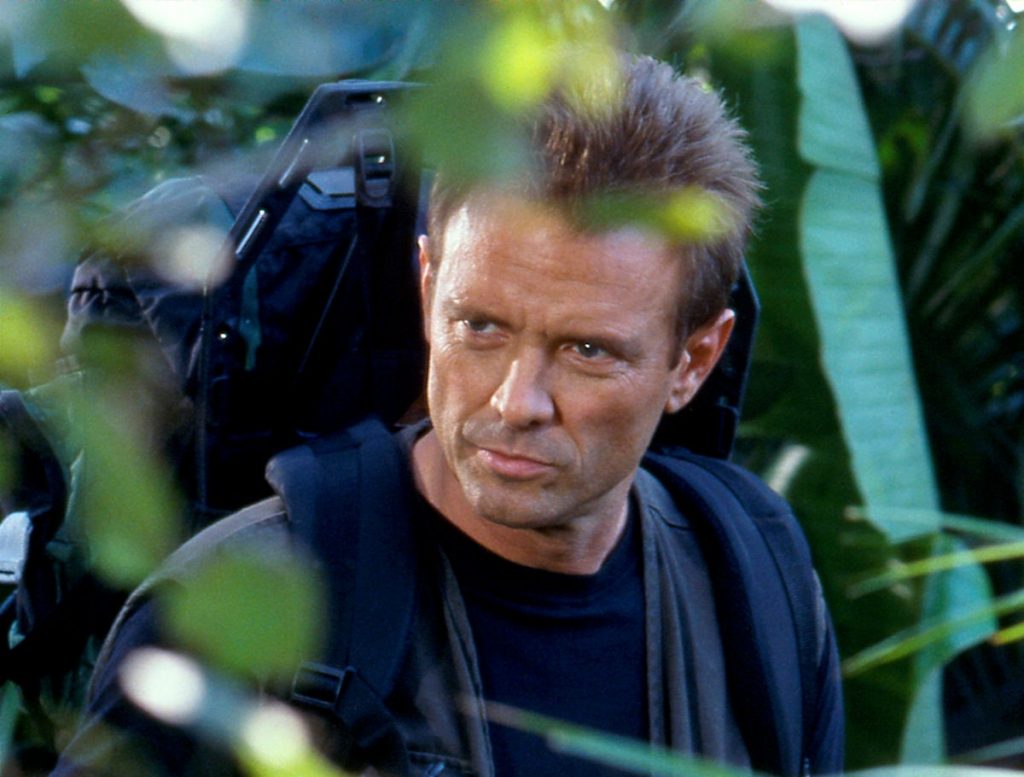 Dorff manages to balance major Hollywood supporting roles (Immortals, Public Enemies) with a healthy career as a DTV leading man (Carjacked, Brake), and sometimes a indie starring role (Somewhere). We love him here at Silver Screen Slags and think he’s just as deserving of a place in The Expendables as Jason Statham.

From being one of the nineties biggest stars, some dodgy career moves (The Saint, At First Sight) lead him dwindling into DTV territory, where Kilmer has carved out a career playing mostly villainous types. We think he’s due another big screen comeback. 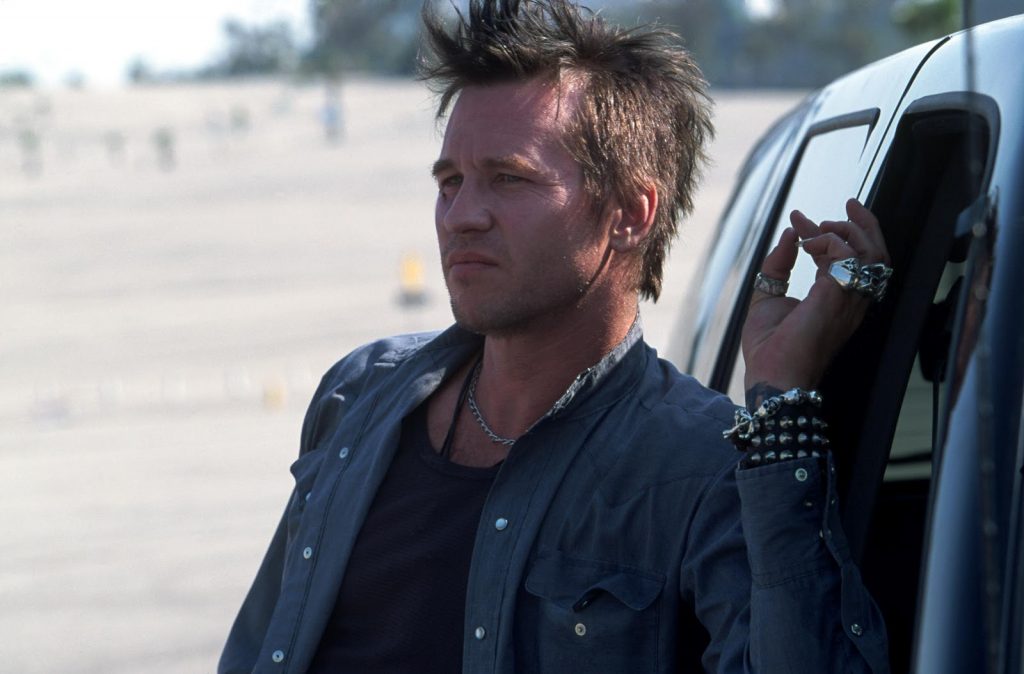 Cuba is fast becoming the biggest former star in the DTV arena, firing out nearly as many features as Steven Seagal. From the highs of Men of Honour, Pearl Harbour and er… Boat Trip – Cuba is now featuring alongside B-movie favourites Ron Perlamn (The Devil’s Tomb) and Christian Slater (Sacrifice). 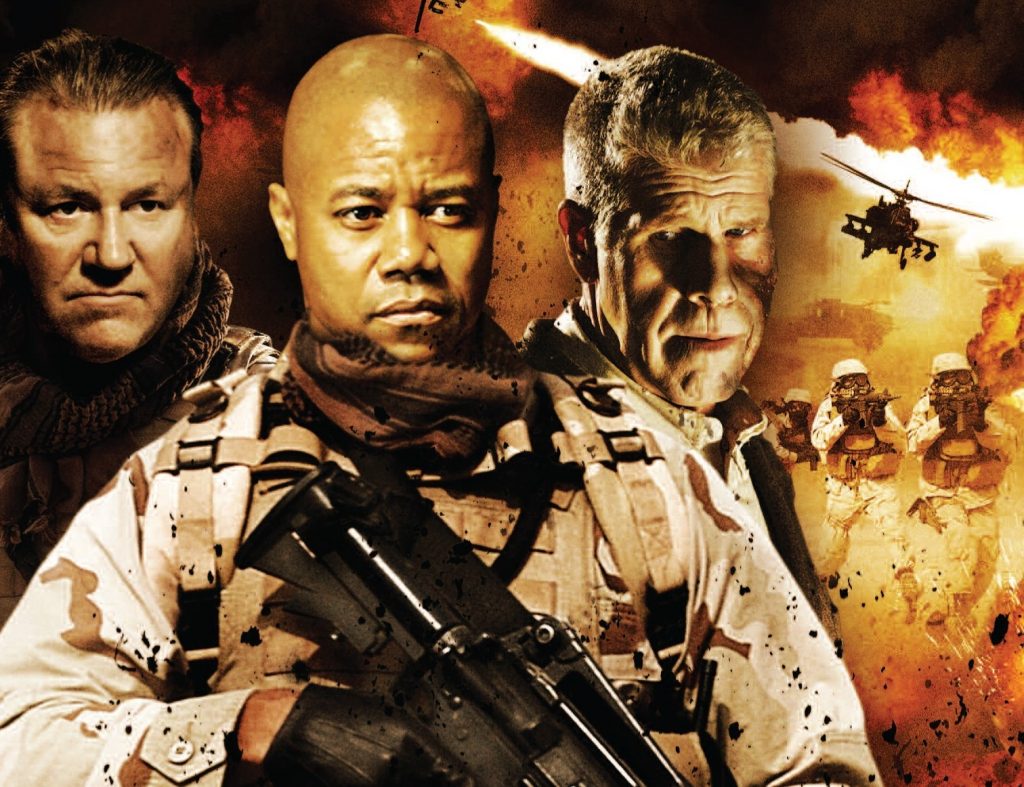 Rutger Hauer
Blade Runner, The Hitcher, Hobo With A Shotgun

After his iconic turn in Blade Runner, Hauer was guaranteed a long career. He took up a variety of roles after, from evil hitchhiker in The Hitcher to bounty huner in Wanted – Dead Or Alive and also starred in medieval actioner, Flesh + Blood. Sadly his roles of late have been less prominent, but we would love to see him back in a decent feature on the big screen. 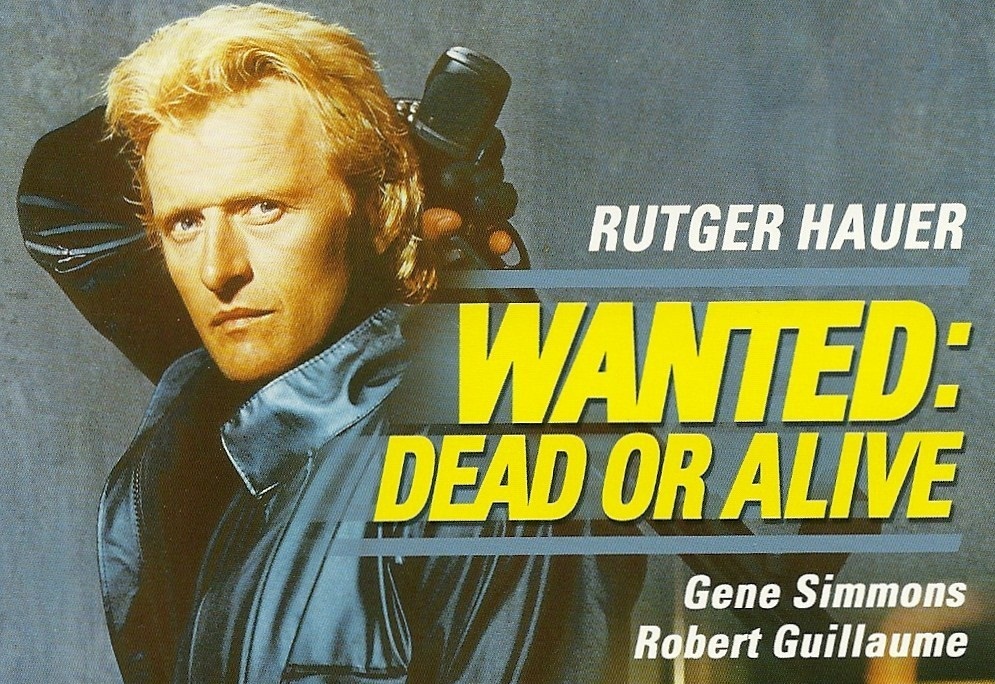 Maxwell Caulfield
The Boys Next Door, No Escape, No Return, The Perfect Tenant

Caulfield made his name in the likes of Grease 2 and Dynasty, but struggled to get any defining cinematic role. However there are some action gems in the underrated stars’ back-catalogue from thriller The Boys Next Door to the action packed No Escape, No Return. Maxwell is completely deserving of another shot at the big time. 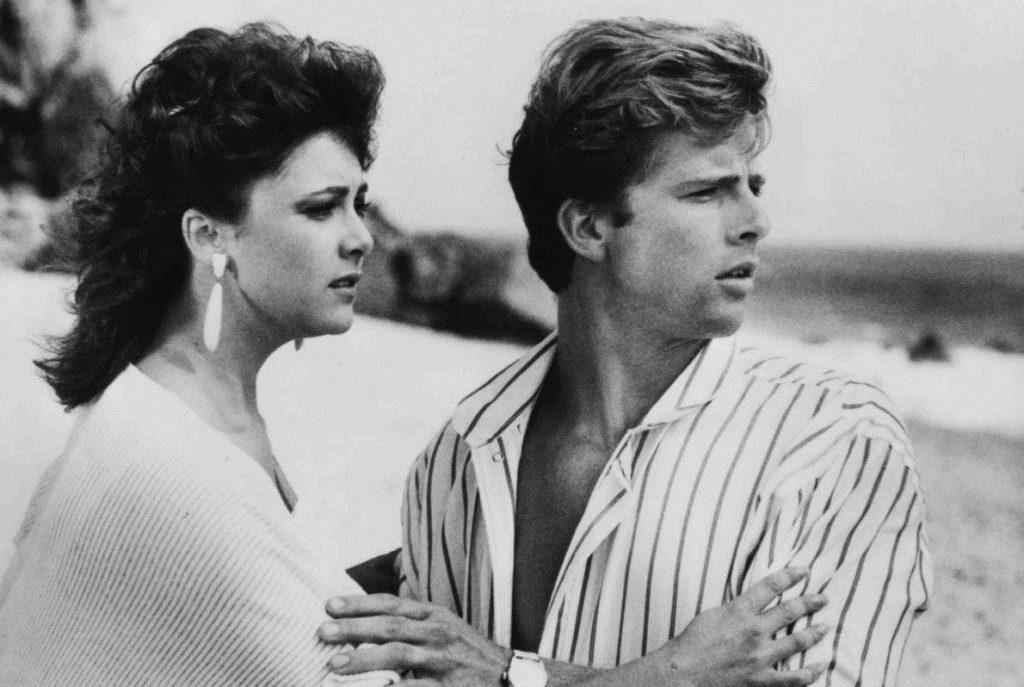 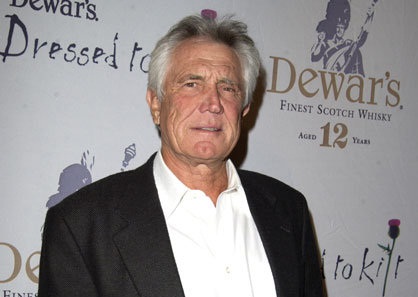 After Gary Busey’s moderate return to the spotlight in last year’s Celebrity Apprentice, the Lethal Weapon star’s career should be on the up. We enjoyed his first cinema role in recent years – Piranha 3DD, but we’d love to see him as an unhinged action villain. 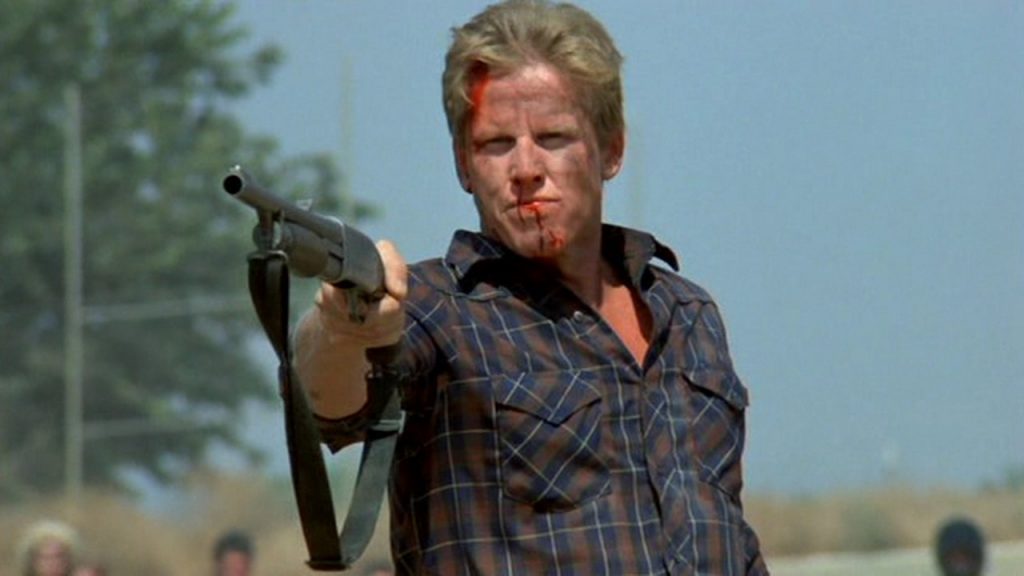 Russell seems to choose his projects carefully but the sixty-two year old still has what it takes to be a convincing action star. Recent features include Death Proof and Poseidon, but this is Snake Plisken, we need to see him in one last all out, guns blazin’ action flick. 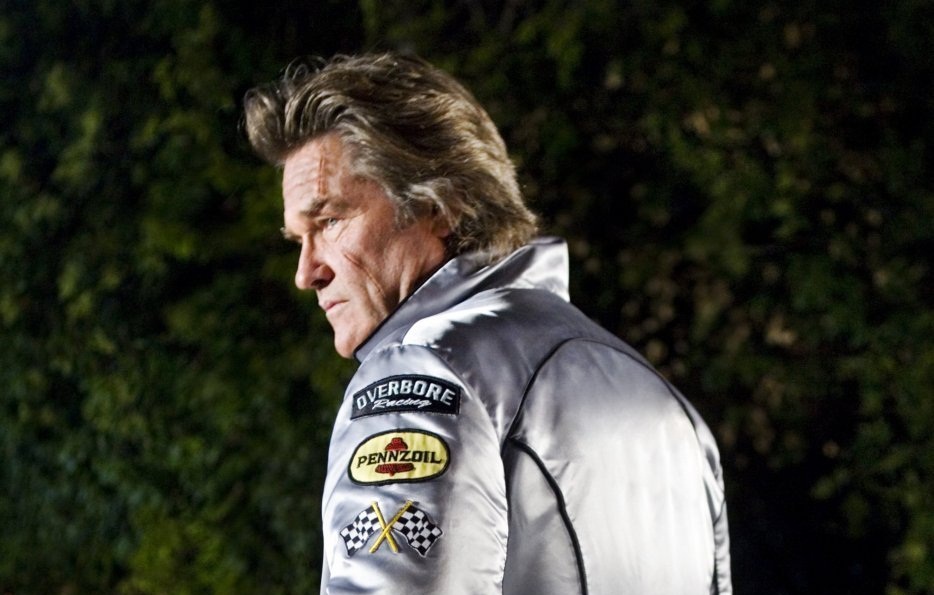 Ryan Phillippe
I Know What You Did Last Summer, The Way Of The Gun, Set-Up

The Expendables II features Liam Hemsworth as “The Kid”, do you remember when Ryan Phillippe used to get roles like that? The now thirty-seven year old has dabbled in the action genre with The Way Of The Gun and DTV action flick Set Up, but we think he’d bring a touch of youth the series. 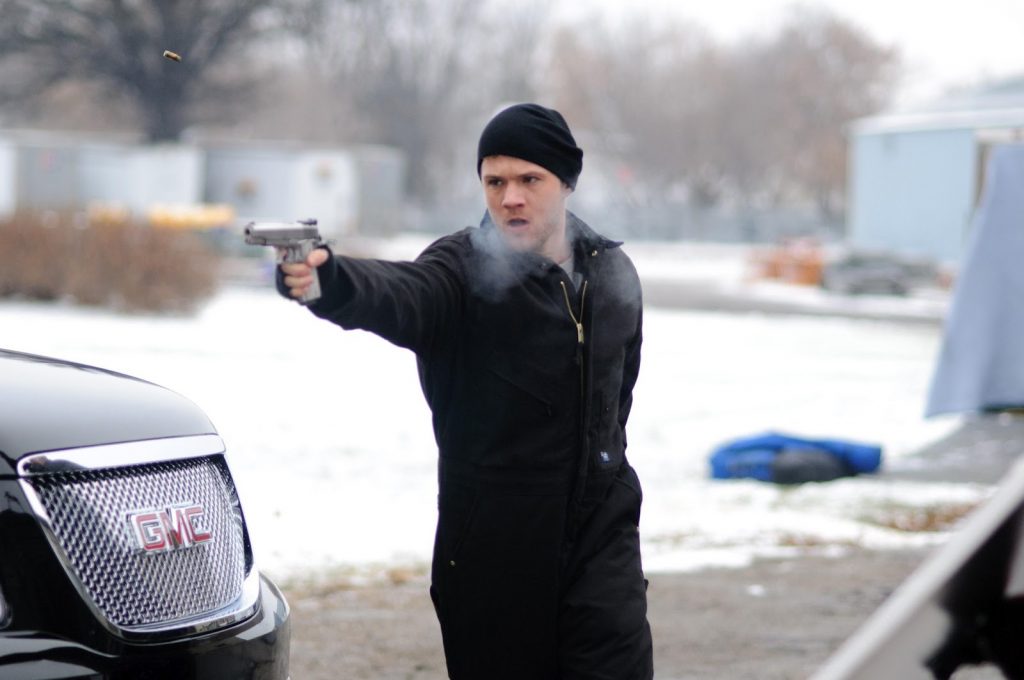 Flannery was never a huge box office draw and the star has since found a home in television movies and DTV features, but we think he deserves a chance at big screen stardom. After all he’s a McManus Brother. 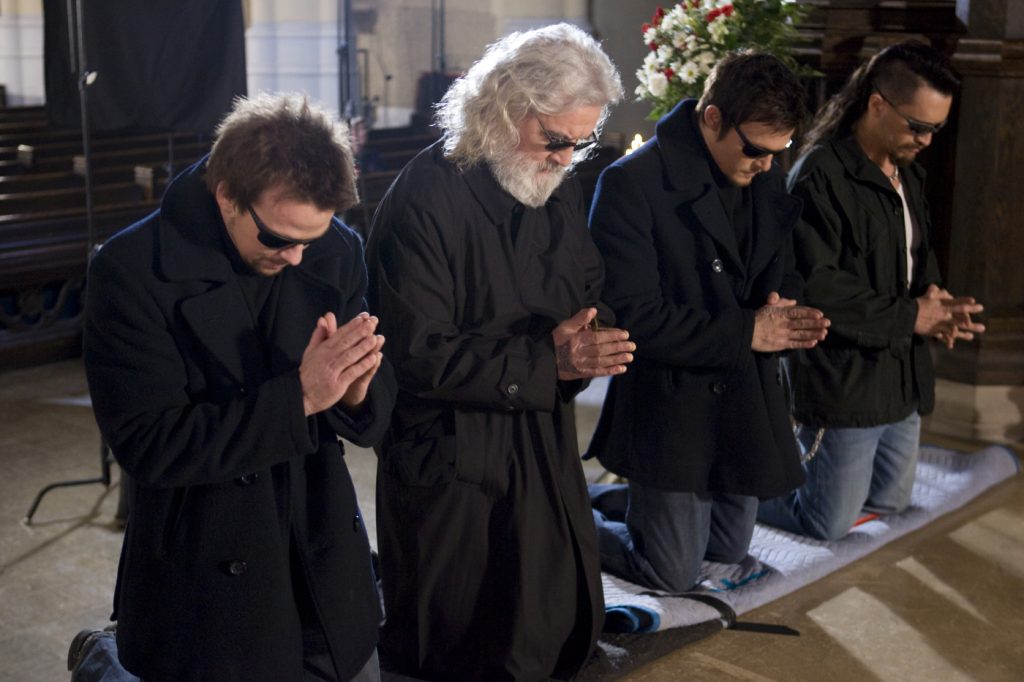 Boasting roles in Stallone’s Rocky, II, III, IV and Arnie’s Predator – Weathers should already be in The Expendables. Instead he’s starring in Battleship rip-off American Warships. Someone help this man out! Although, Weathers did make a welcome appearance as Tobias’ acting coach in Arrested Development, showing that he’s also a gifted comic actor as well as an action icon. 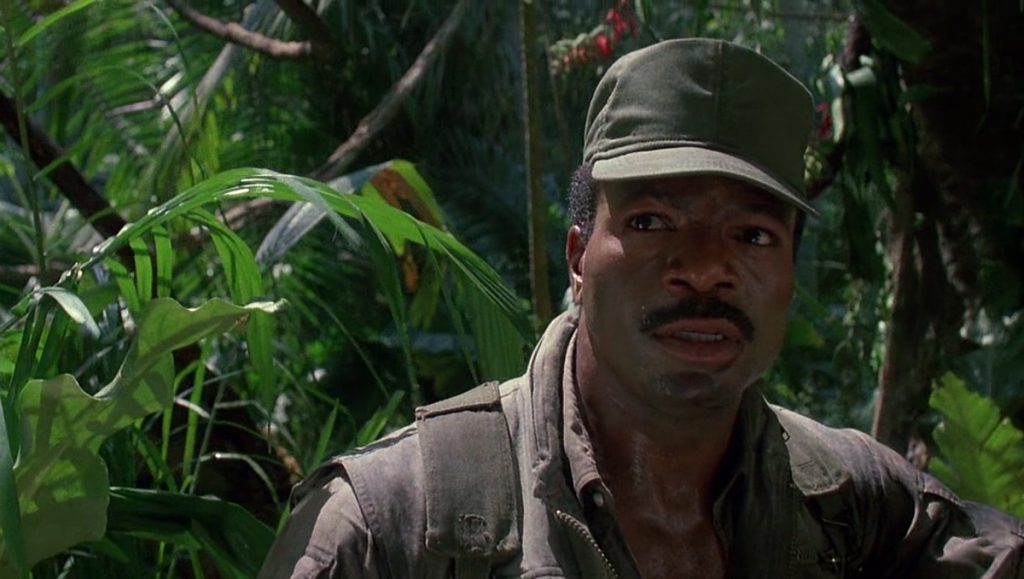 We like Lance Henriksen, he seems to keep his head down, working steadily without making much fuss. But he deserves better than that. Henrikesen deserves big screen acclaim, this is Bishop after all! 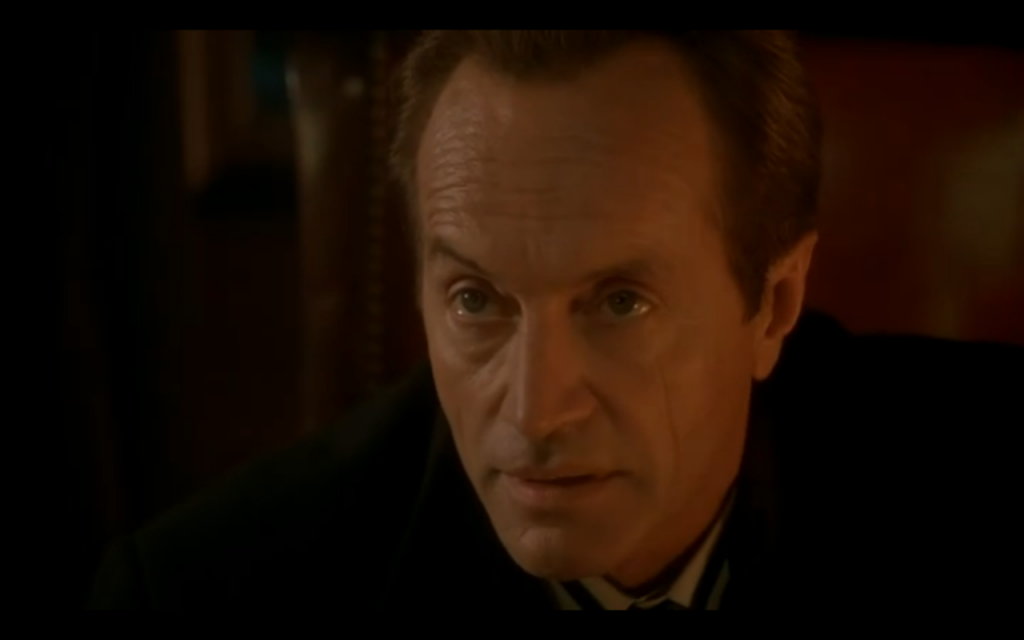 Saxon starred alongside Bruce Lee in Enter The Dragon, surely that is enough one to justify a place in The Expendables. The star continued to work steadily featuring in supporting roles in iconic features like A Nightmare On Elm Street but in recent years these roles have gotten less prominent. Oh and he plays Mexican as well. 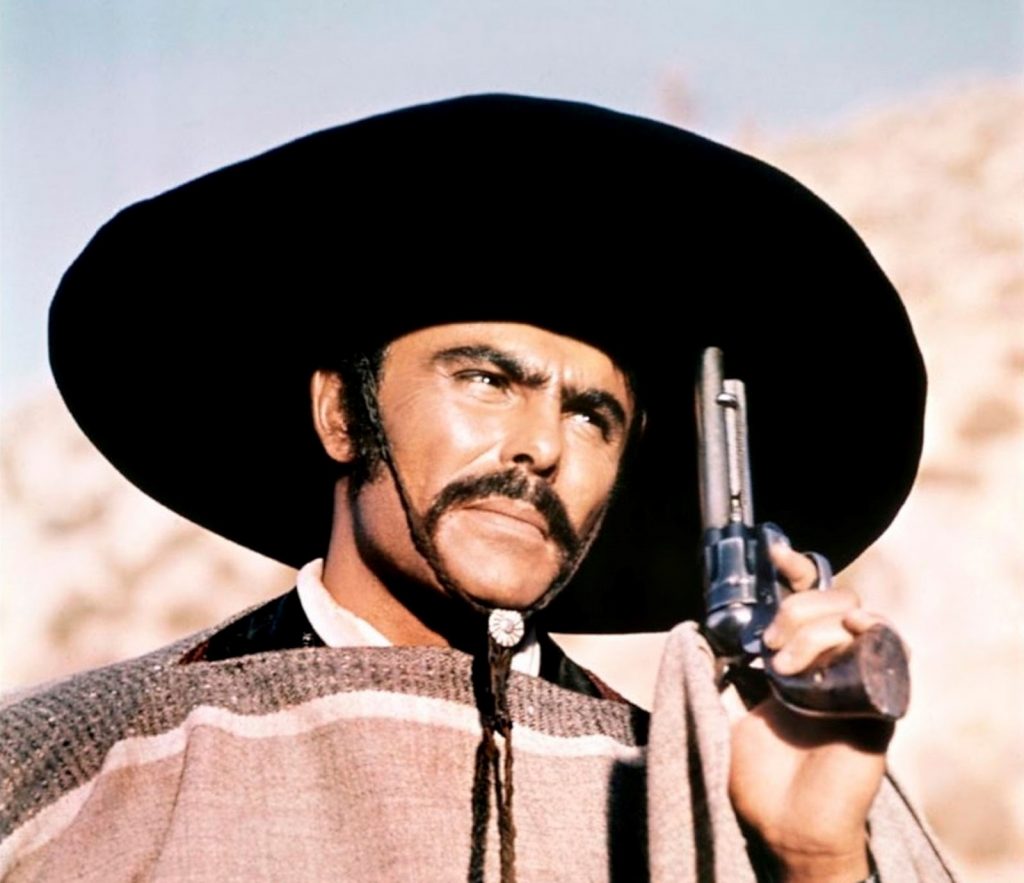 Kier is perfect casting for an Expendables villain, the German cult icon has worked tirelessly since the 1960s in German/English cinema and television. He has had recent minor cinematic comebacks thanks to Rob Zombie’s Halloween and Lars Von Trier’s Melancholia. 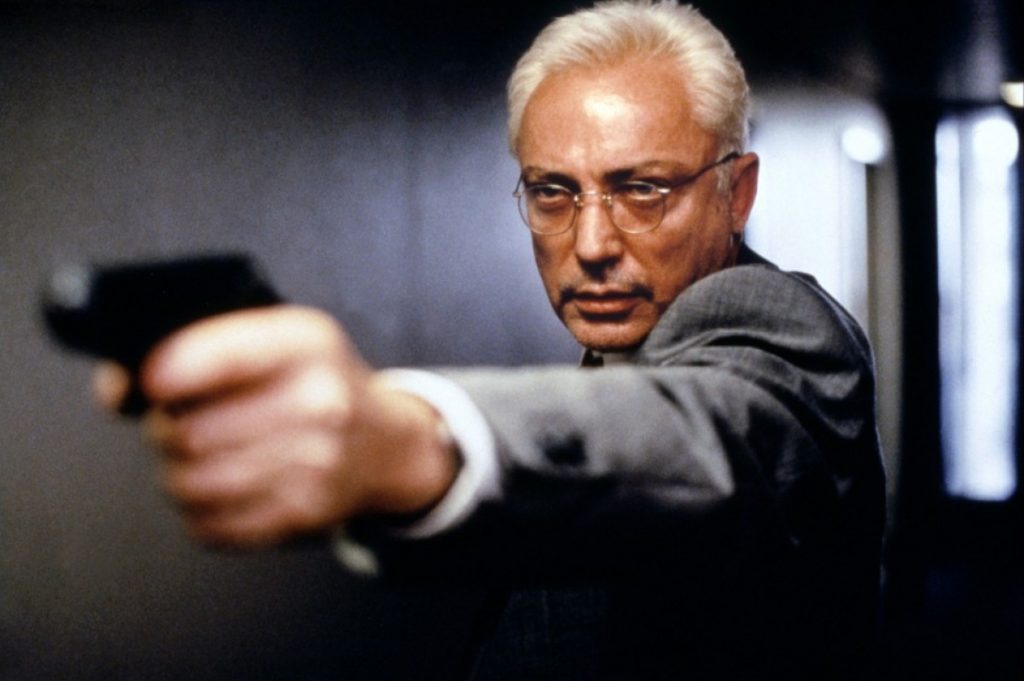 Have we missed anyone? Feel free to give us your suggestions in the comments section below.