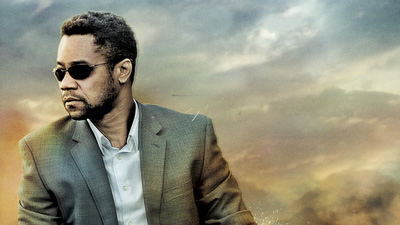 It doesn’t seem that long ago that Cuba Gooding, Jr. was lighting up the box office with turns in huge successes like Jerry Maguire, Pearl Harbour and American Gangster. However, in recent years he’s become somewhat of a star in the direct to DVD market – joining fellow budget luminaries like Dolph Lundgren, Val Kilmer, Christian Slater and Ray Liotta. Of course, Cuba has not completely been banished to the depths of the supermarket bargain bin and still makes the occasional cinematic release with the likes of Red Tails and the upcoming Machete Kills, however, we have decided to embrace some of his lesser known titles, for your delight.

Costars: Clifton Collins Jr, Brittany Daniel, Wycleff Jean
Synopsis: Two LAPD cops roam the streets, but one finds his loyalties to the force questioned by his criminal past.
Deserving of the Bargain Bin? Unfortunately no, Cuba really gets back to basics here and reminds us all why we love him, with a completely solid performance. Sadly, little people have seen the film. 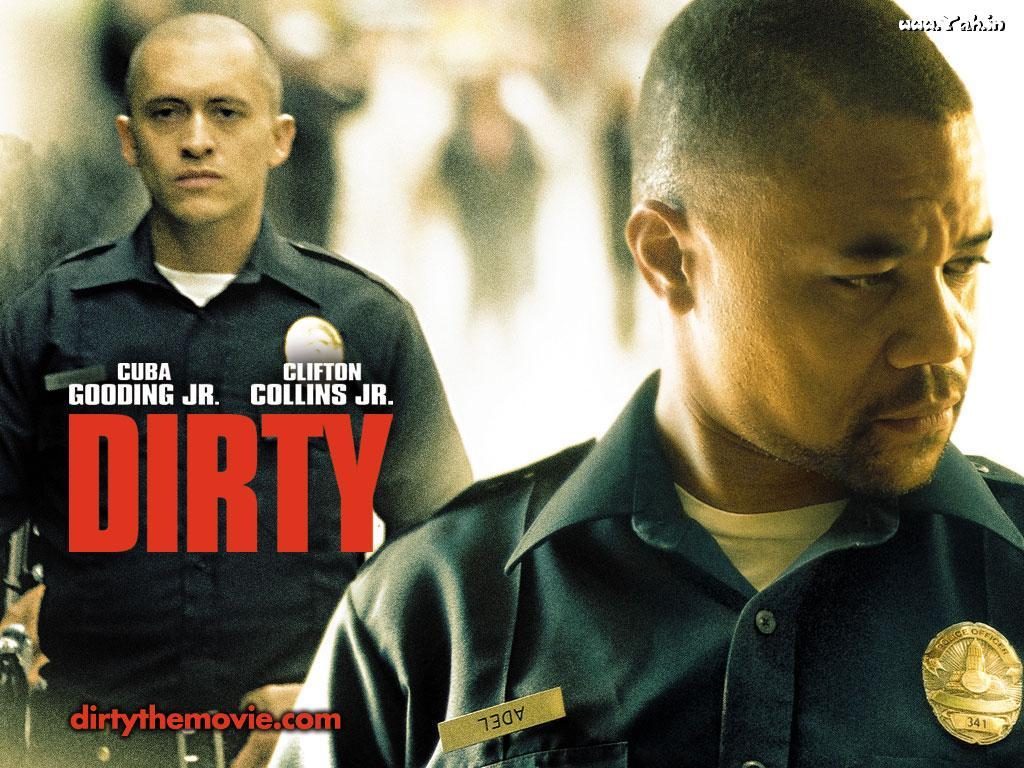 
Costars: Helen Mirren, Stephen Dorff, Macy Gray & Joseph Gordon Levitt
Synopsis: A female assassin is diagnosed with terminal cancer and decides to take part in one final job, aided by her stepson/lover (Mickey, Gooding Jr.)
Deserving of the Bargain Bin? It’s trashy and at points nonsensical, but it does feature Stephen Dorff at his watchably sleaziest and Gooding on competent form. 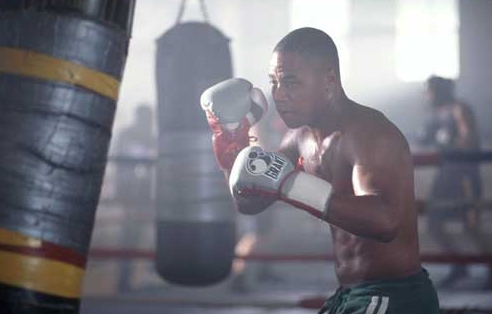 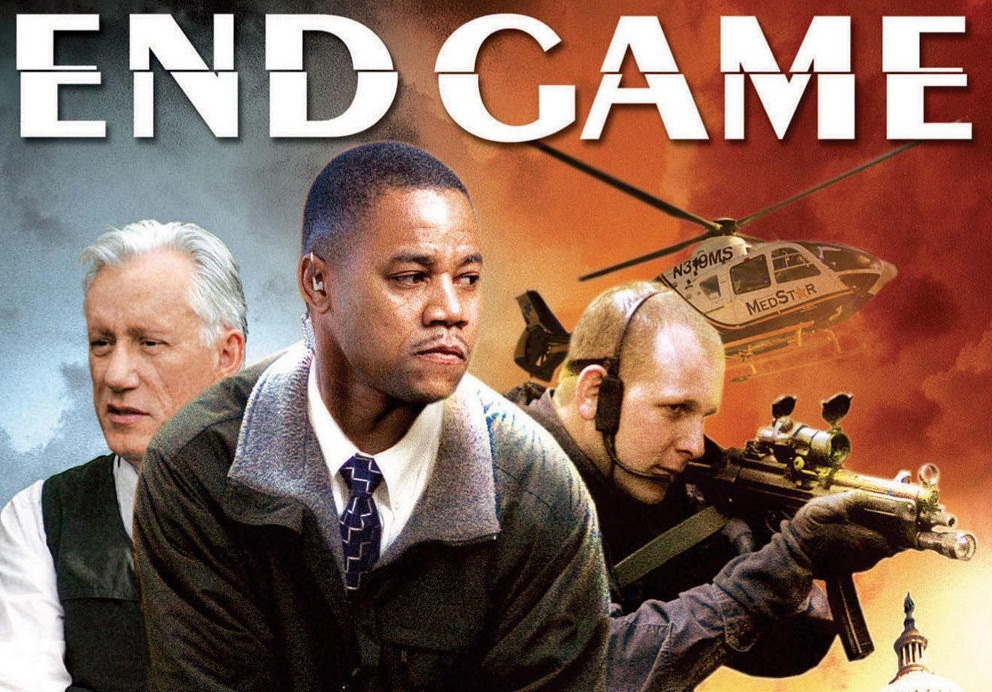 Costars: Sharon Leal
Synopsis: A well respected border agents’ gang past comes back to haunt him and threatens his reputation and family.
Deserving of the Bargain Bin? There really is not a huge amount of originality, in this role – it never seems to push the star. Highly forgettable schlock, deserving of the bargain bin. 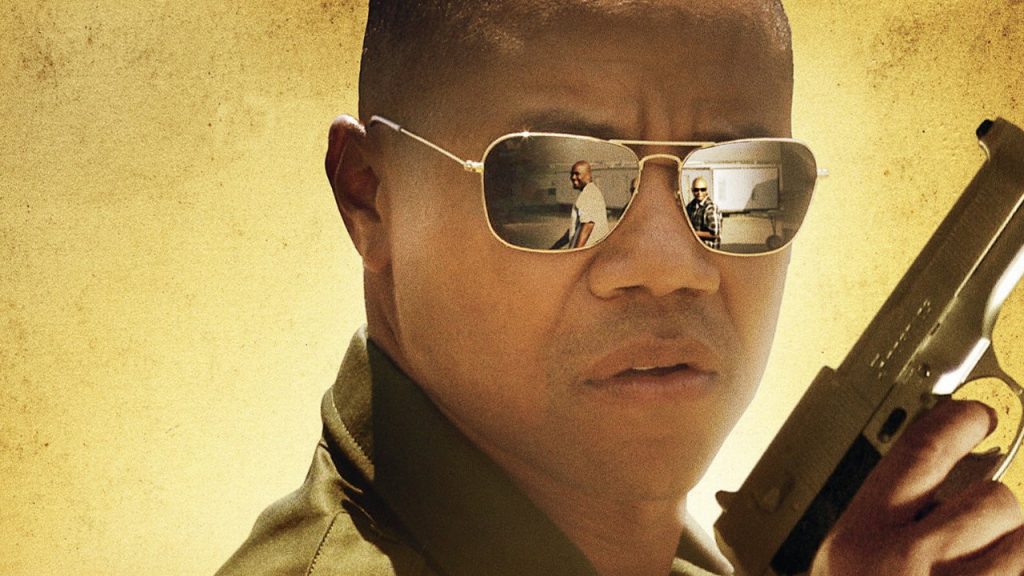 Costars: Ray Liotta & Norman Reedus
Synopsis: After being left for dead in a bank robbery, everyday man, Liam Case, hunts after those that nearly took his life.
Deserving of the Bargain Bin? Hero Wanted is a pleasantly surprising DTV-actioner that attempts to do slightly more than show Cuba shooting at generic villains. Director, Brian Smrz attempts to build up a solid back-story for the characters and allow us to understand Case’s emotions and motives. 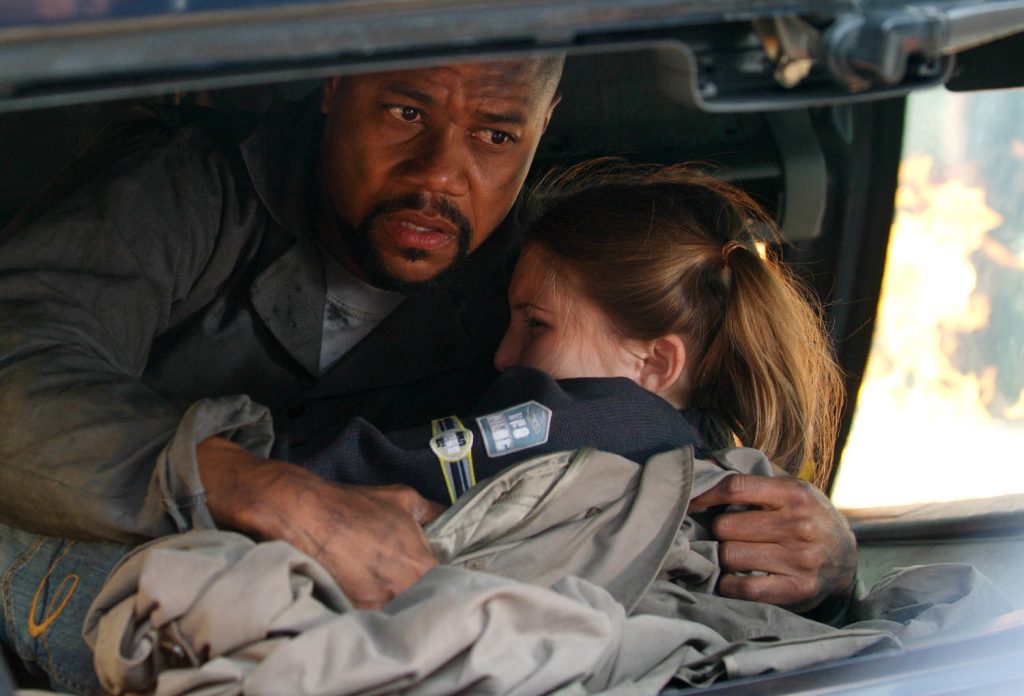 Costars: Val Kilmer & Michael Ironside
Synopsis: Luke Gibson (Cuba) receives a mysterious new brain implant which saves his life after a car accident, however, this technical breakthrough comes at a sinister price.
Deserving of the Bargain Bin? Yes, but it is thoroughly enjoyable regardless of its low budget and cliche laden script. Kilmer and Gooding Jr. make Hardwired completely watchable. 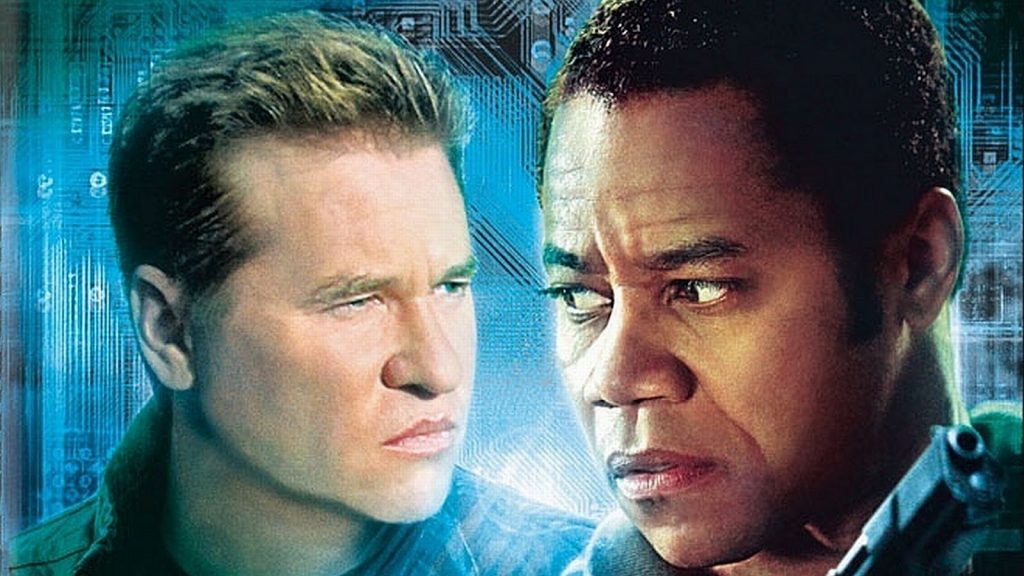 Costars: Christian Slater
Synopsis: A self help author (Slater) is hunted by a jewel thief (Cuba) who believe the writer holds millions of dollars in diamonds stolen by his dead fiancée.
Deserving of the Bargain Bin? Despite some below-average production values, Eric James’ screenplay does prove to have some endearing qualities and originality, allowing for some decent performances from Slater and Gooding Jr., but ultimately it deserves the bargain bin. 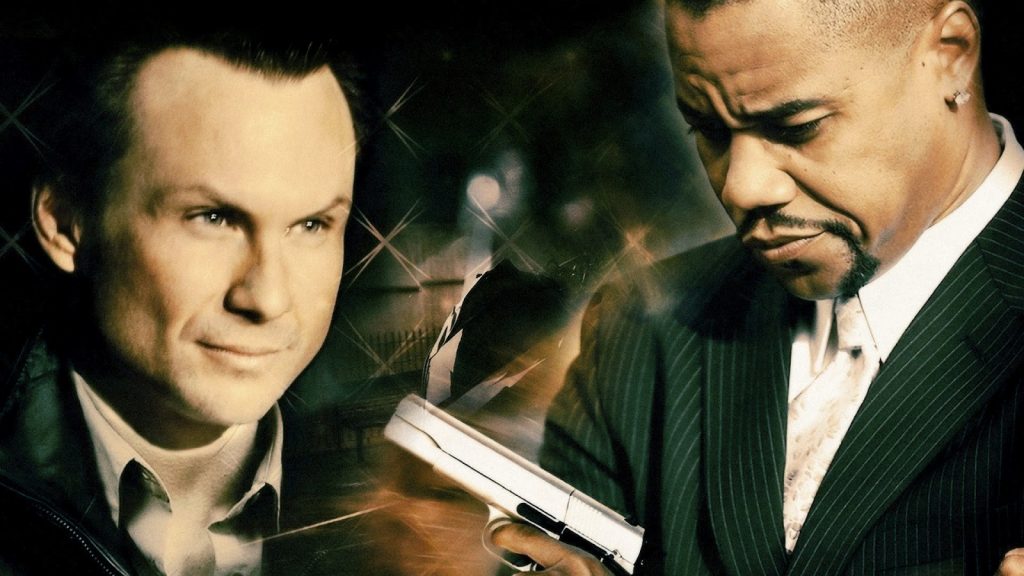 Costars: Ron Perlman & Ray Winstone
Synopsis: An elite team of soldiers are send to retrieve a scientist from an underground lab, however, an ancient evil lurks there.
Deserving of the Bargain Bin? It is a refreshing change to see Cuba work in the horror genre, however, this is simply far too generic and predictable to be worth while. 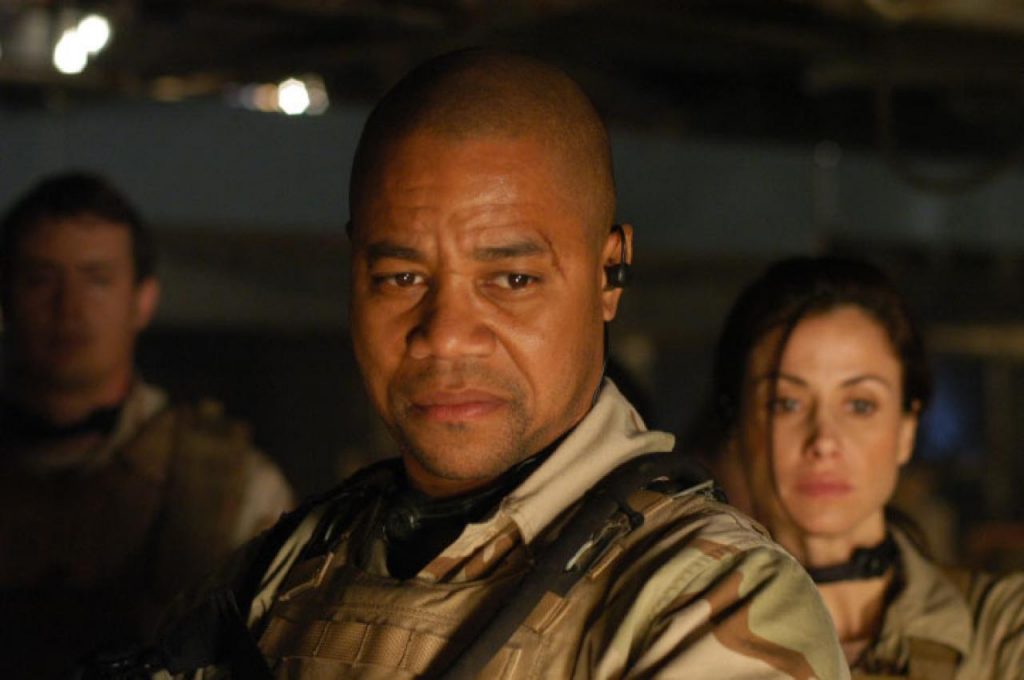 Costars: John Terry & JK Simmons
Synopsis: A paramilitary officer uncovers a conspiracy that connects US Cabinet members to a Middle Eastern terrorist plot.
Deserving of the Bargain Bin? Thoroughly. One of Cuba’s worst career choices – this is tedious, incompetently made nonsense. 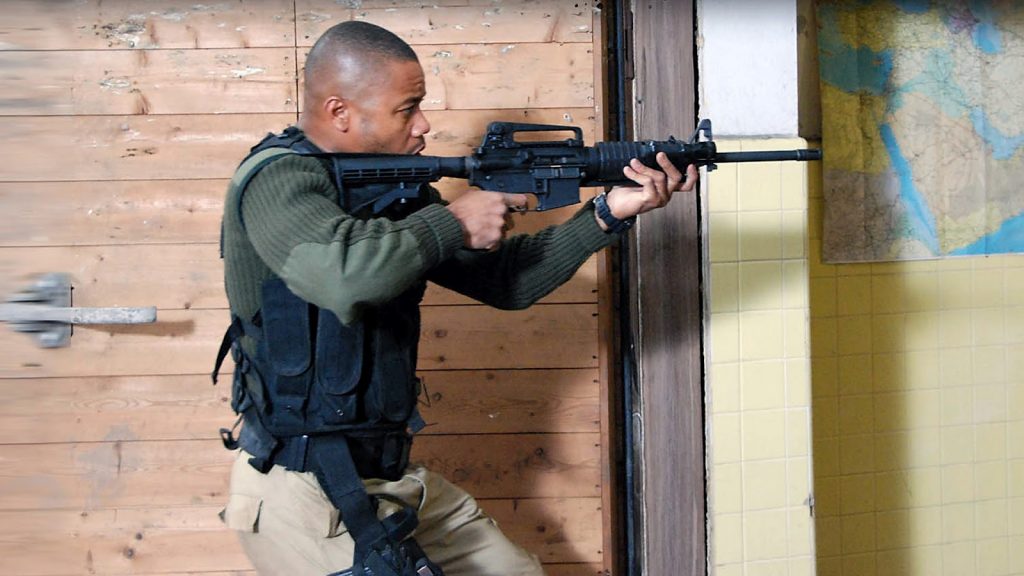 Costars: Harvey Keitel & Miguel Ferrer
Synopsis: A small-time crime boss kills a drug dealer without realizing that the drug dealer works for the biggest crime boss in the country.
Deserving of the Bargain Bin? Acceptable DTV-action that will not strike you with any originality or surprises but does the job competently enough. 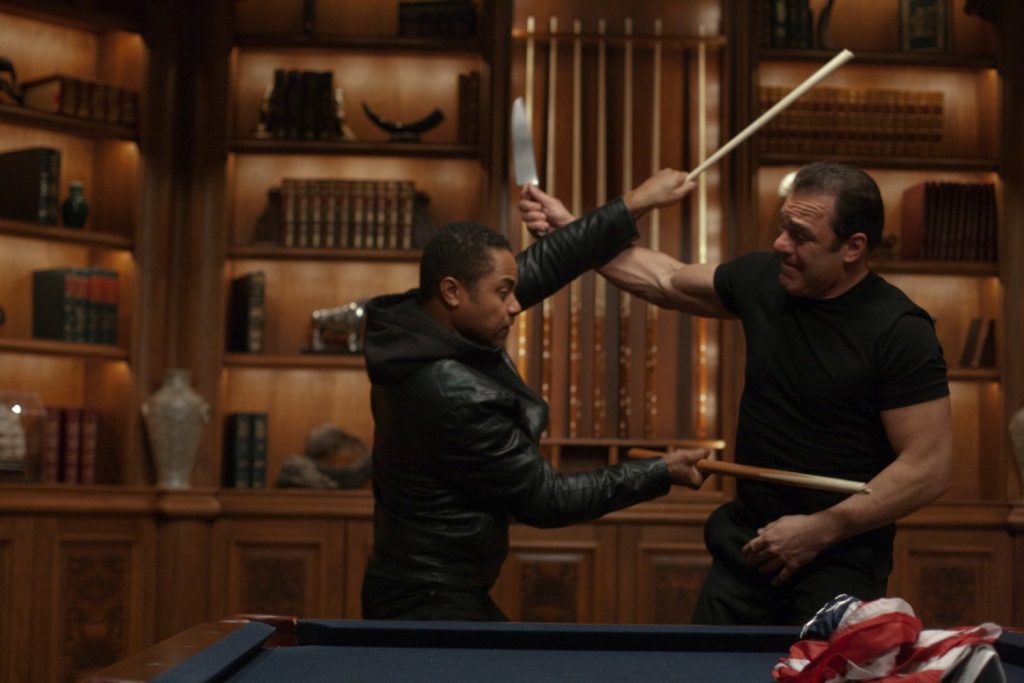 Costars: Neal McDonough
Synopsis: A reporter finds a journal belonging to a serial killer, that discloses all his upcoming victims.
Deserving of the Bargain Bin? This likeable thriller is a small return to form for Cuba, oozing traces of Se7en. 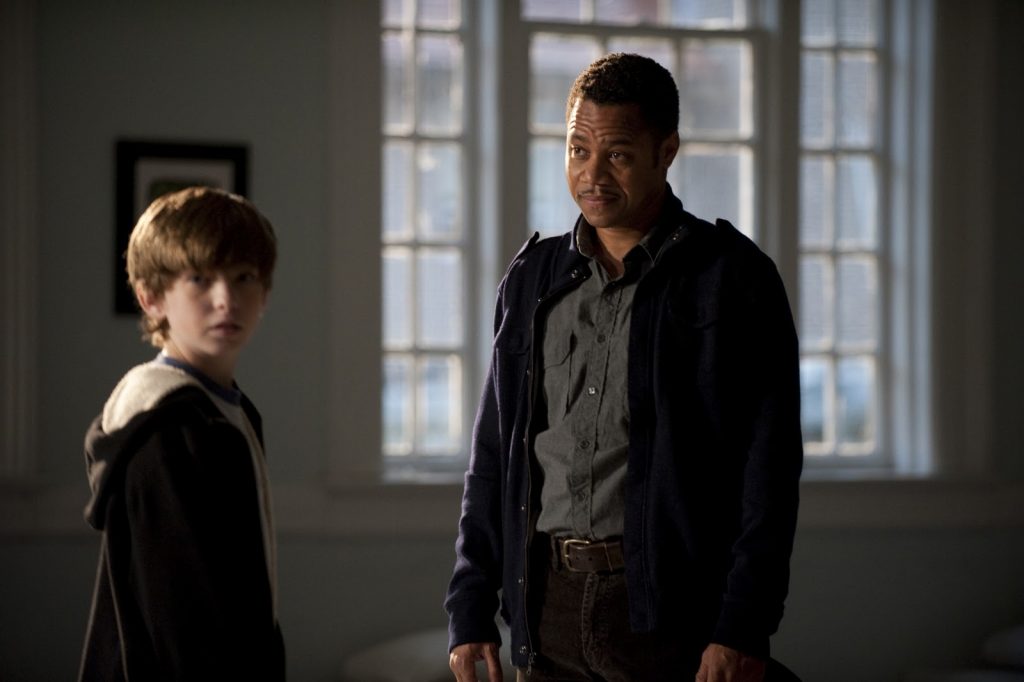 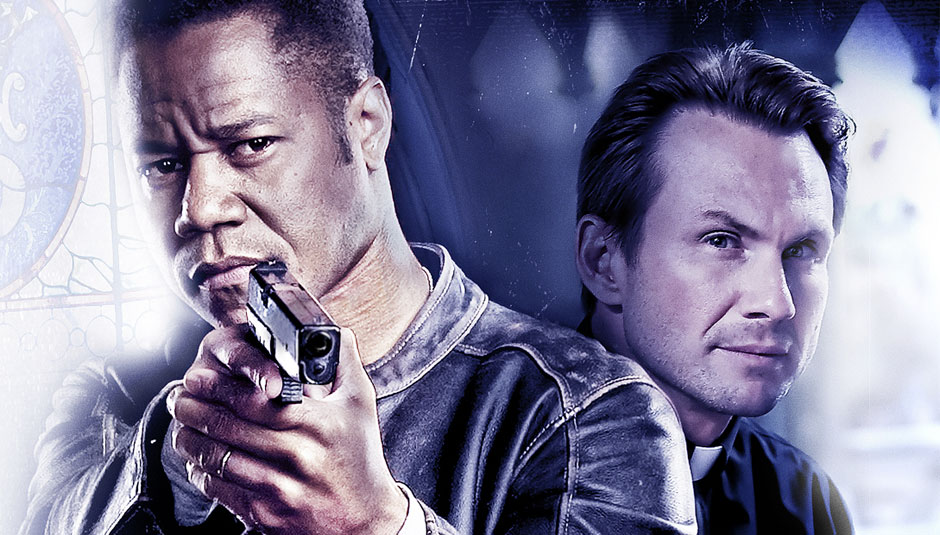 Costars: Christian Slater
Synopsis: A drunken businessman accidentally devises a hit list for a professional assassin that he meets in a bar. The next morning he races to protect the lives of those he handed a death sentence to.
Deserving of the Bargain Bin? This is particularly enjoyable schlock action with Cuba on top form as the cold and calculating hitman. 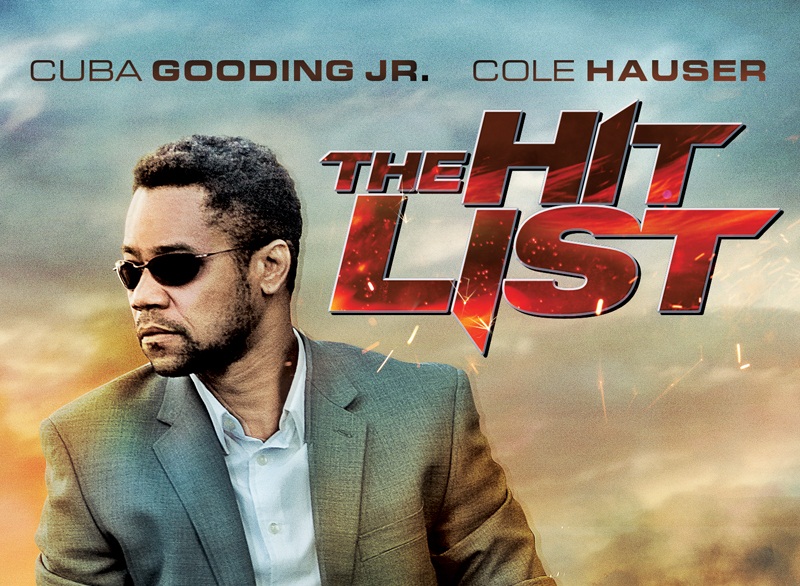 Does Cuba deserve to be banished to the world of DTV or is he much in need of a big screen comeback? Let us know below.