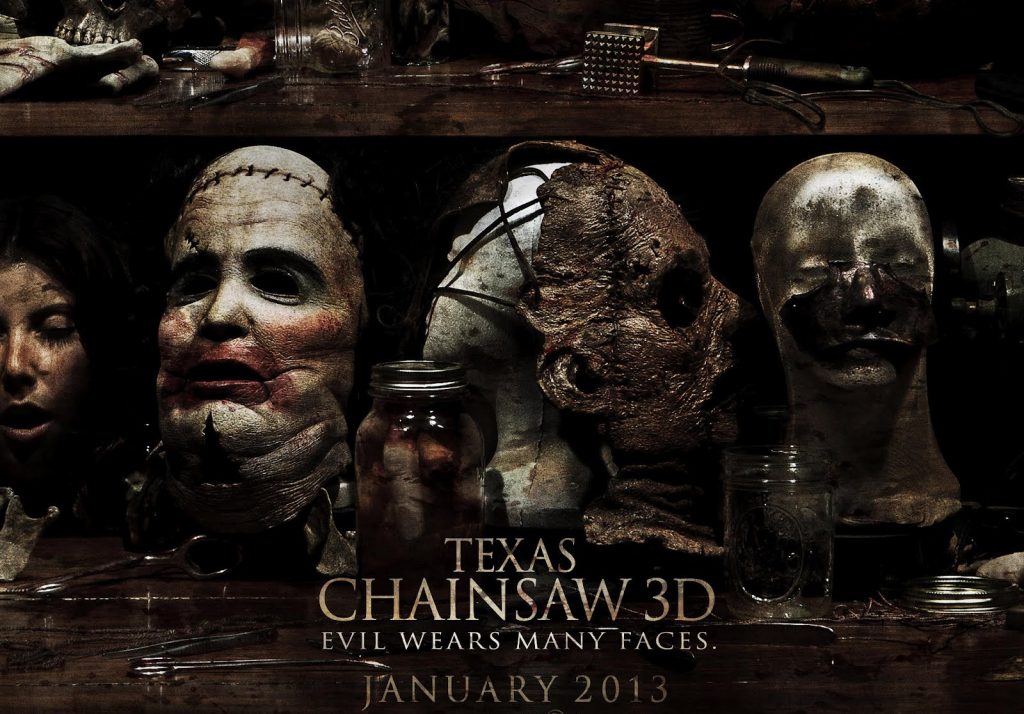 Oh no, our hopes were so high for this sequel/reboot to Tobe Hooper’s iconic The Texas Chainsaw Massacre. The Platinum Dunes remake and prequel were watchable but unfortunately could not capture the gritty atmosphere and unadulterated terror that made the original so thrilling. We hoped that John Luessenhop’s take on the series could recapture some of the spark of Hooper’s original but unfortunately it looks like a watered down version of the previous two films.

We should really reserve judgement on Luessenhop’s feature but when the trailer mostly comprises of young teens running away from Leatherface, we’re not too sure this will be covering much new ground. However, we are particularly looking forward to seeing Clint Eastwood’s young, handsome son, Scott Eastwood, in the role of the town’s deputy – who unfortunately does not feature in the trailer.