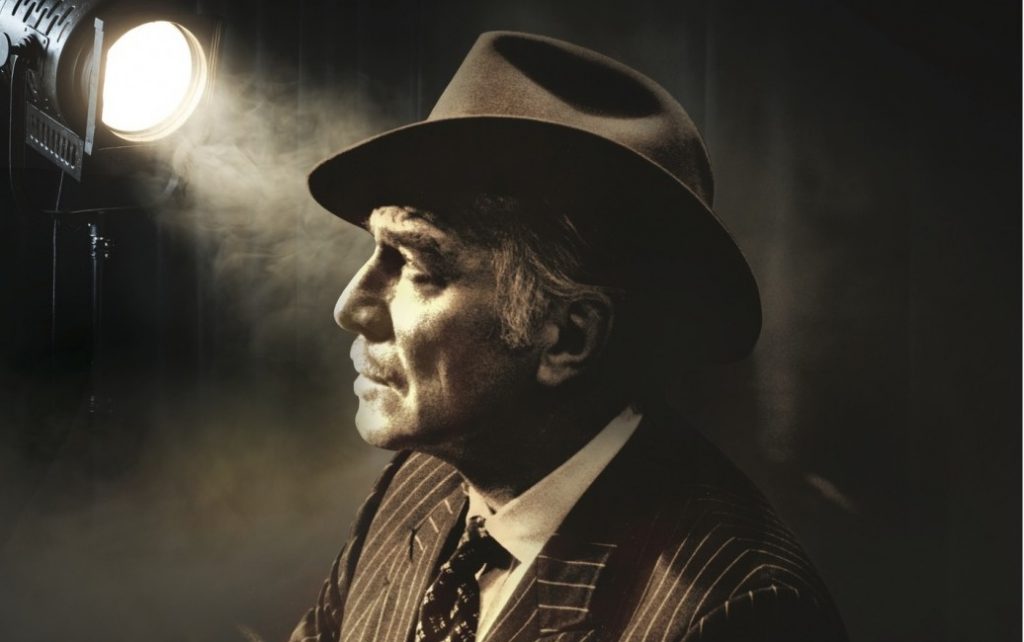 We’re not usually ones for filmed stage adaptations – nothing can beat the feeling of actually witnessing live theatre performed in front of your very eyes. However, Erik Canuel’s filmed adaptation of Christopher Plummer’s one man show, Barrymore, looks set to completely shatter our preconceptions.

Barrymore, a fictional tale, follows actor John Barrymore (played by Christopher Plummer) attempting a revival of his famed adaptation of Richard III several months before his death. The play serves as an arc for the actor to reminisce about his past memories and gradual decline into alcoholism, alongside the mounting pressure of his upcoming performance.

Canuel’s adaptation feels far more filmic than most theatrical adaptations with the director appearing to capture a sense of intimacy between Plummer and the audience. You can expect another true tour de force from Plummer, who once again is likely to reaffirm himself as one of the world’s greatest thespians.

There is no set date for Barrymore’s limited or presumable DVD release, but we can tell you that we wait with bated breath. You can watch the trailer below.