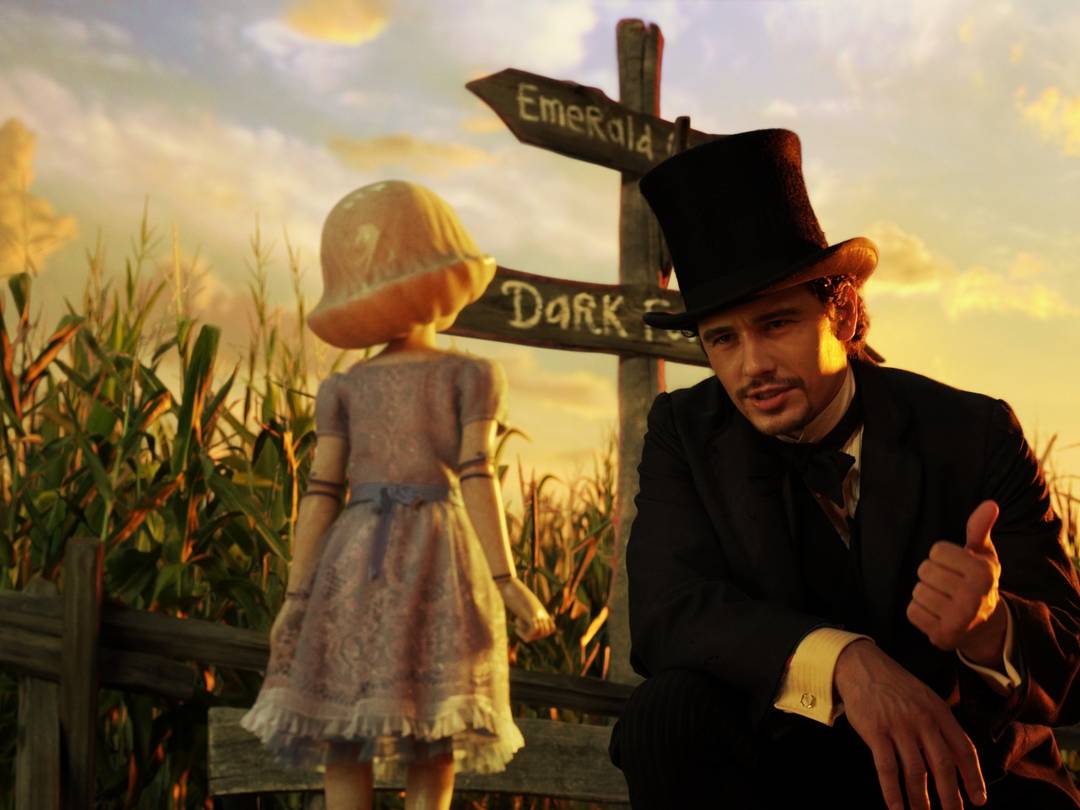 So the full trailer for Wizard of Oz prequel, Oz: The Great and Powerful has finally hit, and to say we are excited is an understatement.

L. Frank Baum’s land of Oz should be like the Bond films, an ongoing series with countless adventures set in that world. This is such a rich, iconic tale that it is hard to believe there have only been a few major cinematic adaptations prior to Sam Raimi’s prequel – the 1939 Judy Garland-starring classic and stirringly dark, unofficial follow on, Return to Oz in 1985 being the key features, but let’s not forget the completely sensational, The Wiz either. We hope that Disney’s prequel will be good enough to merit a potential series.

Returning to the original topic, here are our thoughts on the new trailer (in a handy bullet point format- aren’t we good to you?)

We’ve included the trailer below. Let us know if you agree with our thoughts.