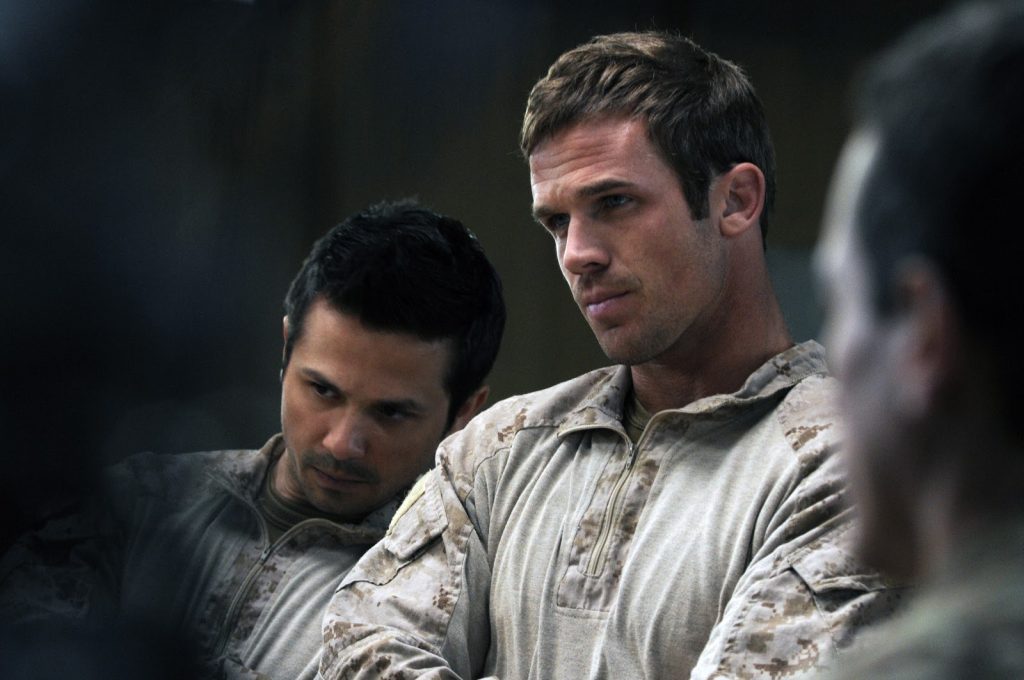 Directed by John Stockwell (Paradise Lost, Dark Tide) and based on real events, Code Name: Geronimo follows a US Covert raid on the compound where Osama Bin Laden was in hiding. The film captures what is perhaps, the greatest manhunt the US armed forces have ever faced.

Code Name: Geronimo boasts a similar aesthetic to some stellar Middle Eastern set-war films from The Hurt Locker to Green Zone. With a talented cast including Cam Gigandet, William Fichtner and Freddy Rodriguez, we are sure this will deliver enough high-octane thrills to satisfy any action fan.