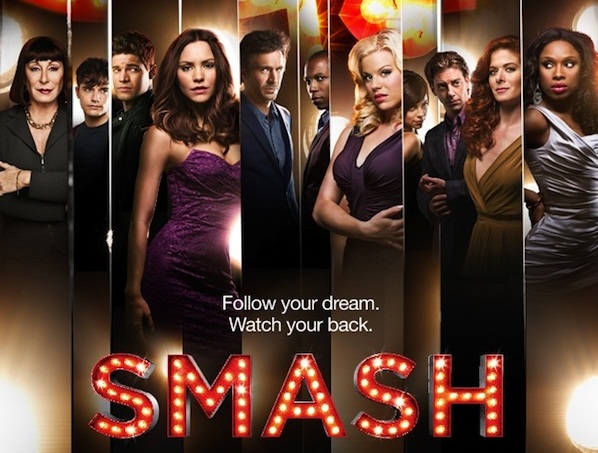 Smash is back! Alongside American Horror Story and Dallas, Smash has been one of the most exciting American television shows in recent years. Boasting a stellar cast and guest stars, stunning musical numbers and choreography, as well as some truly gripping storylines – Smash is a mature cut above teenybopper trash like Glee.

Season two looks set to bring everything on a bigger more exciting scale than the first series. We’ve picked out some of our highlights from the four minute trailer (no sign of Liza yet though, boo):