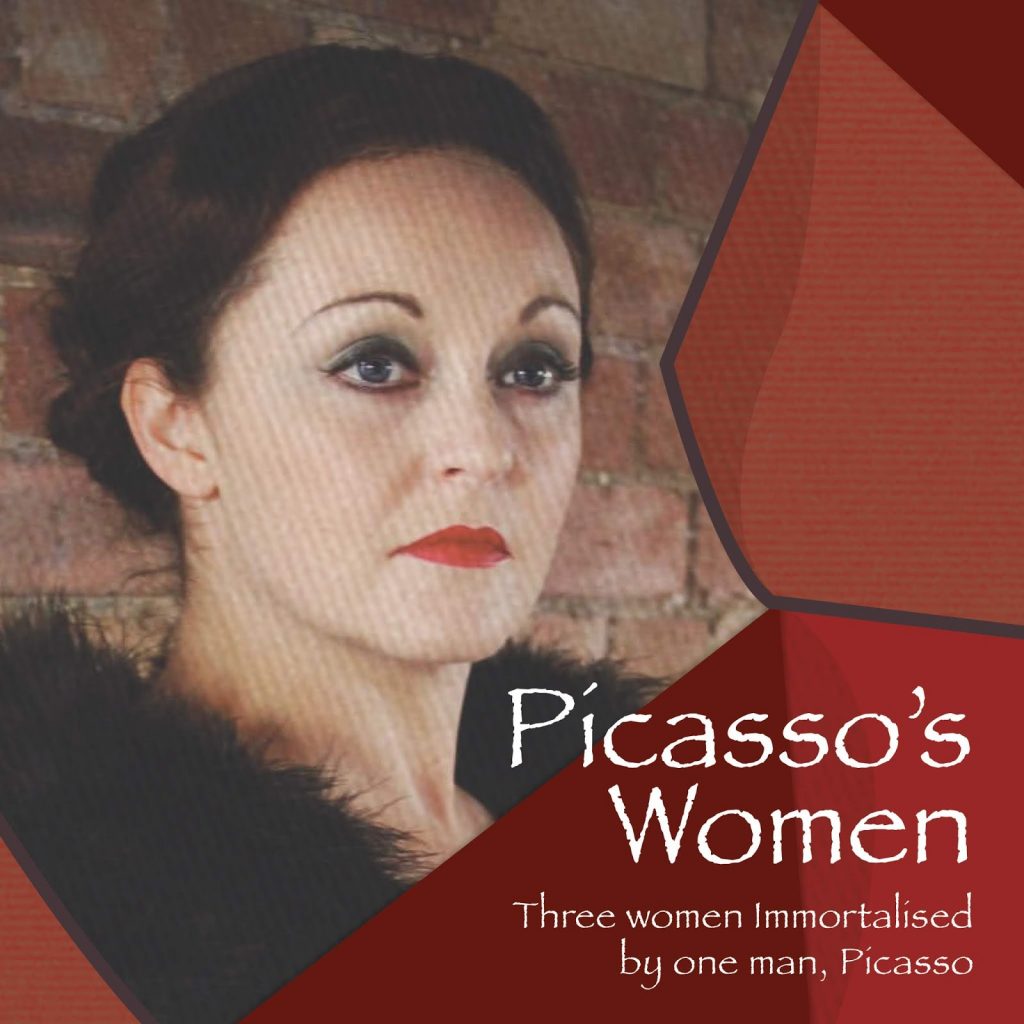 Many are familiar with the work of Pablo Picasso, but few know about the women in his life. This series of monologues from Brian McAvera takes three pivotal female figures from the artist’s life and gives them each the spotlight for thirty minutes. Picasso’s Women is an impressively performed piece that delves into three distinct chapters of Picasso’s life giving an immersive picture of the artist and the seminal women in his life.

Performed in the contemporary art space of Edinburgh’s Fruitmarket Gallery, Picasso’s Women opens with Judith Paris’s Fernande quietly sitting playing cards. Through her monologue she reveals that she had a lustful relationship with a young Picasso – before he reached the highs of his peak career success. Paris paces around the audience sharing Fernande’s previous traumatic relationships with the men in her life – and she recounts her relationship with the young artist with a lustful excitement. Paris impressively conveys Fernande’s adoration and passion that she experienced in this youthful relationship with Picasso – whilst channelling her loneliness and sense of longing for their brief heated relationship.

As Paris leaves centre stage, Colette Redgrave defiantly marches on as Russian ballet dancer and Picasso’s first wife, Olga Khokhlova. Redgrave’s powerful turn as Olga soars as she speaks of her husband with a sense of embittered anger from a near purgatory like state. She recounts the crumbling of their relationship as Picasso’s attention moved to younger woman, Marie-Therese. Redgrave packs some comic punches into her turn as she recounts the areas in which the artist was lacking. The actress is an impressive presence and embodies the larger-than-life Olga with a captivating energy.

Our final woman to take the stage is Marie-Therese played by Kirsten Moore. The actress channels a sense of naivety as she captures the magic of a first love and Marie-Therese’s starry-eyed devotion to Picasso. Perhaps the saddest of all the monologues, Moore’s performance discusses she and Picasso’s short-lived relationship, their daughter Maya, before building up to her tragic suicide. Moore’s performance intelligently plants the seeds for this eventual suicide – capturing her broken-heartedness as the relationship with the artist declined.

Picasso’s Women is an impressively performed, emotionally wrought snapshot of the women behind Picasso and feels more relevant than ever in a 21st Century context. In a time when female equality in the arts is still something being fought for, this showcase of the intelligent, passionate women overshadowed by their relationship feels like a timely piece.