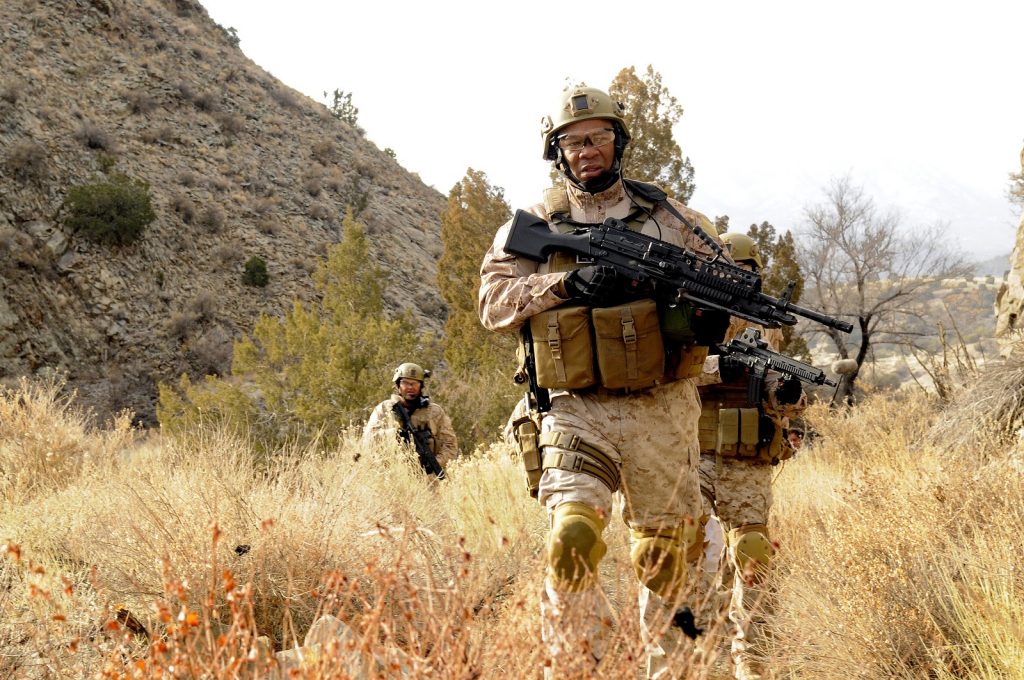 To celebrate today’s release of Code Name: Geronimo in UK cinemas, we have several high-octane clips from the war-thriller starring Cam Gigandet, Xzibit and William Fichtner.

Directed by John Stockwell (Paradise Lost, Dark Tide) and based on real events, Code Name: Geronimo follows a US Covert raid on the Pakistani compound where Osama Bin Laden was in hiding, prior to his assassination. The film captures what is perhaps, the greatest manhunt the US armed forces have ever faced.

Code Name: Geronimo is in select cinemas today and available on DVD and Blu-Ray on December 24th 2012. You can read our review in the coming week.