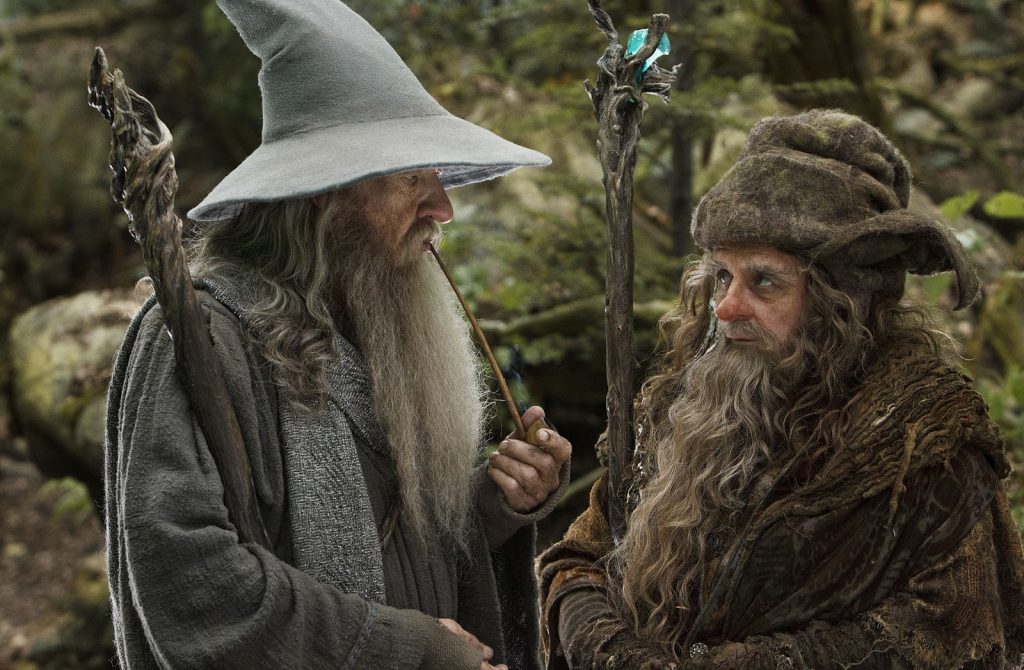 Everyone is reviewing The Hobbit, and as much as we planned on reviewing it too – we think it would be more fun to break the traditional structure in favour of some cheeky little bullet points about what we liked and disliked about Peter Jackson’s Lord of the Rings prequel. Aren’t we awful? 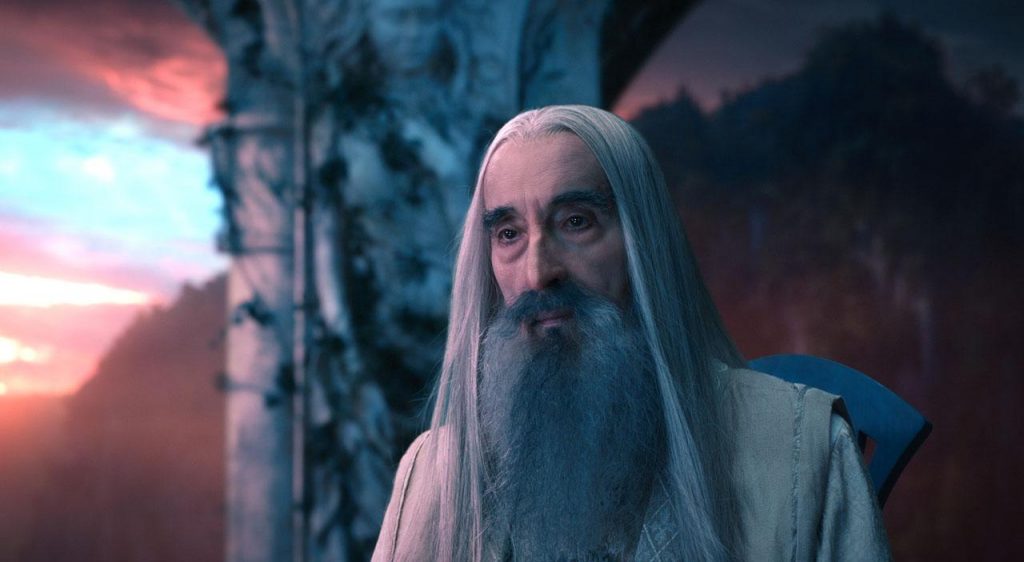