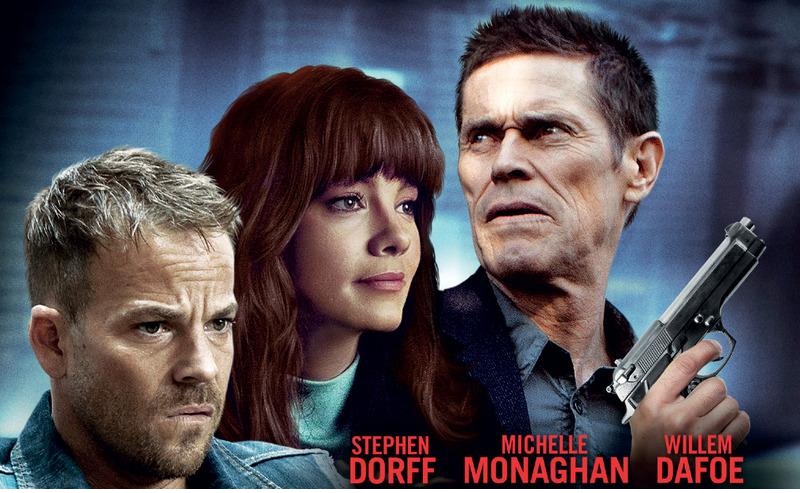 We love to promote the talents of the wonderfully talented/supremely underrated Stephen Dorff here at Silver Screen Slags and 2013 is set to a strong year for him with releases including Officer Down, The Motel Life, Zaytoun and Boot Tracks. The latter will be reviewed soon (our DVD is in transit from Australia), but in the meantime, here is the synopsis and trailer (below).

Charlie Rankin, recently released from prison, seeks vengeance for his jail-house mentor William The Buddha Pettigrew. Along the way, he meets the ethereal, yet streetwise, Florence Jane. They embark on a unlikely road trip, careening towards an unlikely redemption and uncertain resolution

From the (very poorly cut) trailer its clear to see that Boot Tracks is not going to be a traditional direct to DVD action film, instead looks to be an almost David Lynch inspired road movie. The trailer may not do it justice, but it certainly has got us interested.

Boot Tracks has no set release date in the UK as of yet.