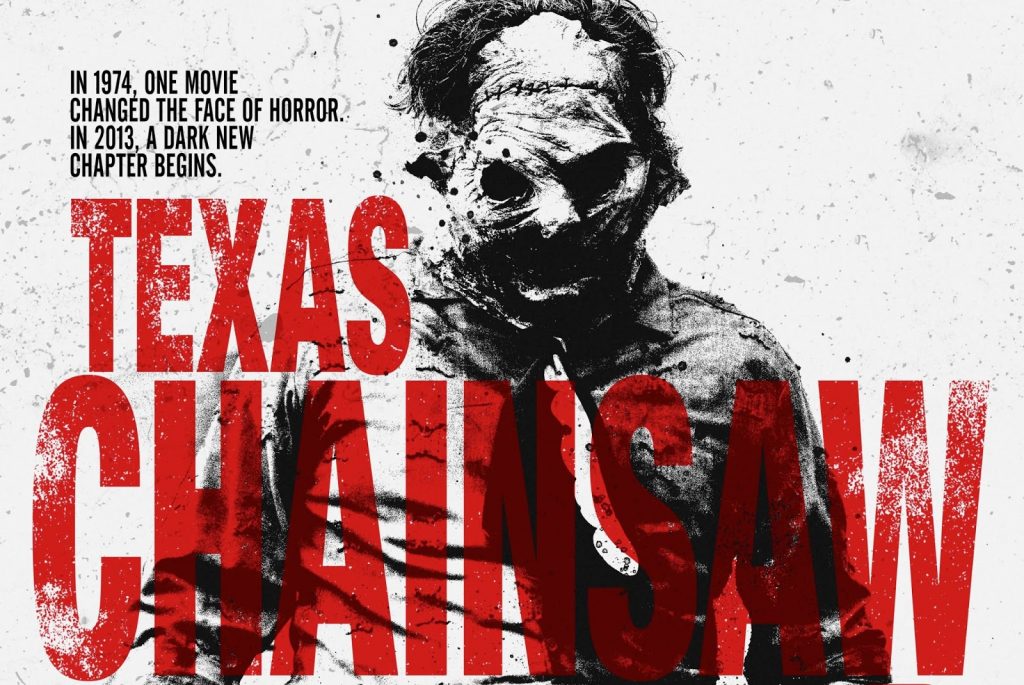 Takers’ John Luessenhop helms the latest addition to The Texas Chainsaw Massacre saga (the seventh in total), picks up directly where Tobe Hooper’s iconic original film left off. Unlike many of the prior sequels, Texas Chainsaw 3D strives to do something a little more interesting than your traditional slasher, with mostly positive results.

Texas Chainsaw 3D opens with slaughter of the Sawyer family, after vengeful townspeople hear of their part in the murder of several teenagers. Decades later, young Heather Miller is informed that she has inherited the Sawyer estate from her grandmother. She and several friends soon set out on a Texas-bound road trip to claim the estate, unaware that it may not be empty.

Praise should go to screenwriters Adam Marcus and Debra Sullivan for attempting to take the series in a refreshing, different direction – whilst also attempting to stay true to the legacy of Hooper’s original. It is also a welcome change to see a sequel to an iconic film, instead of a cash-driven remake. By focusing on the aftermath of the murders from the first film, Texas Chainsaw 3D feels like a true sequel to the original, whilst injecting the series with a fresh modern twist – managing to embrace elements of the traditional modern slasher and classic TCM heritage – including appearances from series veterans: Marilyn Burns, Gunnar Hansen and Bill Mosely. Unfortunately, Marcus and Sullivan’s screenplay is far too sympathetic towards the character of Leatherface, who forms an unlikely and truly ridiculous relationship with Heather, which verges on laughable. 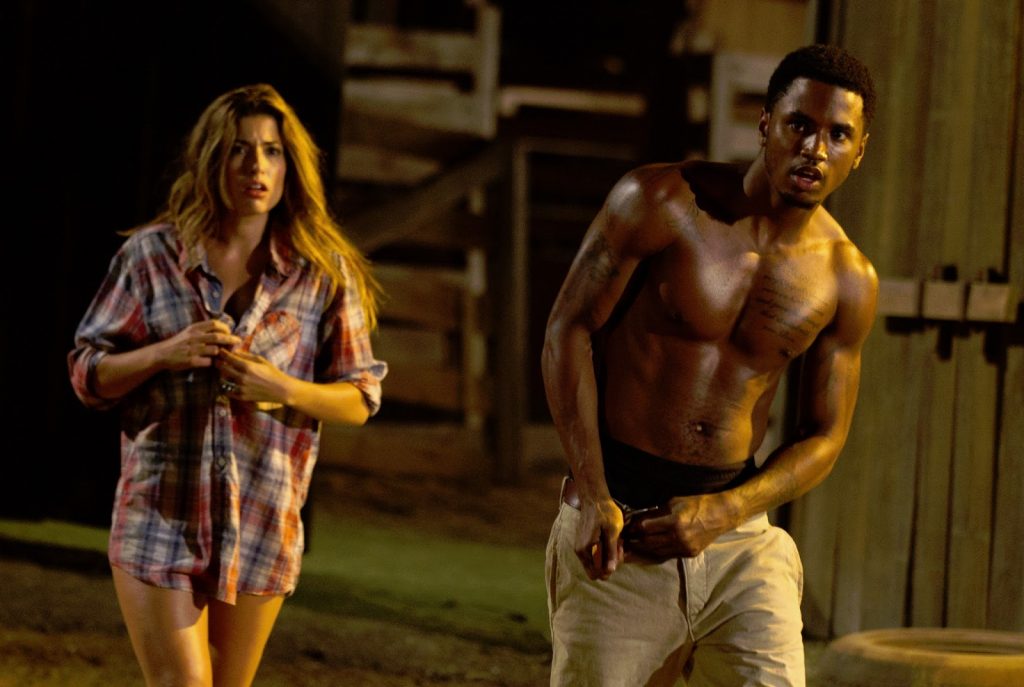 After the bullet riddled opening (oozing the dusky aesthetic of The Devil’s Rejects) and flashes of key segments of Hooper’s original, Luessenhop’s film jumps thirty-so years into the future to explore the aftermath of these events. Here the director embraces all that one could want from a trashy modern horror – from grizzly deaths, frequent scares and of course, hot teens in peril. From Alexandara Daddario’s ever showing mid-drift to the glistening abs of Trey Songz, Texas Chainsaw 3D is filled with winks to the camera, embracing the trashy tone of the series (well Texas Chainsaw Massacre 2 onwards). The young cast all prove to be likable with Daddario carrying the weight of the film, however there are plenty of scene-stealing supporting turns including an appearance from the handsome Scott Eastwood.

Texas Chainsaw is the first of the TCM films to be presented in 3D, whilst this is unlikely to heighten your viewing experience significantly – there are several sequences when it is used rather well. The highlight sees Heather hide in a coffin as Leatherface hacks through the wood – thrusting the blade towards the audience. You can also expect plenty of flying guts and the protruding scenery. Given this 3D update, Texas Chainsaw feels far more slick and glossy than it really should – also a problem shared by the Michael Bay produced remake and its prequel. The TCM series should have a grimy, rustically authentic feel – however, gimmicky sequences here including one seeing an officer shooting the crime scene on a mobile phone, really cheapens the atmosphere.

Texas Chainsaw 3D makes some questionable stylistic and plot decisions, but for the most part it is a highly enjoyable and particularly trashy addition to the Leatherface saga.